My favorite awards show of the year live-streamed this morning from the American Library Association’s Midwinter meeting in Atlanta. Here are some highlights from the 2017 Youth Media Awards:

The most famous award, the John Newbery Medal for the “most outstanding contribution to children’s literature,” goes to The Girl Who Drank the Moon, by Kelly Barnhill, a middle-grade fantasy about a magical girl and a witch and a very small dragon. Although fantasy isn’t always taken seriously for many awards, the Newbery doesn’t shy away from it. This year, in fact, an Honor (runner-up) is given to another fantasy, the medieval-style tall tale The Inquisitor’s Tale: Or, The Three Magical Children and Their Holy Dog, by Adam Gidwitz, which I am reading right now (after it had been lost in our library for months), and can vouch is a lot of fun! Other Honors go to a WWII-era mystery/justice story, Wolf Hollow by Lauren Wolk; and Freedom Over Me: Eleven Slaves, Their Lives and Dreams Brought to Life by Ashley Bryan, a long-form picture book based on historical documents.

The Caldecott Medal, for “the most distinguished American picture book for children,” went to Radiant Child: The Story of Young Artist Jean-Michel Basquiat, by Javaka Steptoe, a picture book biography done in the style of its own subject. The Caldecott committee awarded four Honor books this year (the number of Honors awarded is up to the committee): Leave Me Alone! by Vera Brosgol, a must for all you knitting geeks and/or overwhelmed introverts; Freedom in Congo Square, illustrated by R. Gregory Christie (the illustrator gets the Caldecott award) and written by Carole Boston Weatherford, a joyful narrative nonfiction; Du Iz Tak? by Carson Ellis, written entirely in a made-up (yet understandable) bug language; and my personal favorite, They All Saw a Cat, by Brendan Wenzel, in which a cat is seen from many and very different perspectives.

I wrote the other week about my plans to host Mock Award votes at my library, and I’m very proud to announce that my Family Night attendees correctly picked the Geisel Medalist for “most distinguished beginning reader book”: We Are Growing! by Laurie Keller. The Geisel is my favorite award because I love a great easy reader. If you have beginning readers you should definitely check out We Are Growing! as well as this year’s Geisel Honor books: Good Night Owl, by Greg Pizzoli (which I’m reading at tomorrow night’s “Owls” Family Night!), Oops, Pounce, Quick, Run! An Alphabet Caper, by Mike Twohy, Go Otto Go! by David Milgrim, and The Infamous Ratsos, by Kara LaReau.

Among the many other awards given this morning, a major highlight was the final book in Representative John Lewis’s graphic memoir trilogy, March: Book Three, (along with the artists Andrew Aydin and Nate Powell), taking four separate medals:  The Coretta Scott King Book Award for “an African-American author …of outstanding books for children and young adults,” the Michael L. Printz Award for “excellence in literature written for young adults,” the Robert F. Sibert Informational Book Award for “most distinguished informational book for children,” and the YALSA Award for Excellence in Nonfiction for Young Adults. Representative Lewis has been in the news this month after the President questioned what he’d ever done to help the country, and sales of this trilogy immediately skyrocketed, as people sought out the story of exactly what Lewis had, in fact, done. On one hand, it should be pointed out that this book has been buzzed for awards long before last week’s incident, and the Excellence in Nonfiction committee, the only one of these to publish their shortlist before the awards are given, did have it on that list. It earned these awards regardless of current events. On the other hand, I doubt it was entirely a coincidence, either. Librarians are all about free access to information, and Representative Lewis’s story is one that resonates with the zeitgeist. I would not put it past librarians to take a stand by shining the spotlight on this book.

The entire list of awards and winners can be found right here at the ALA’s site. Happy reading! 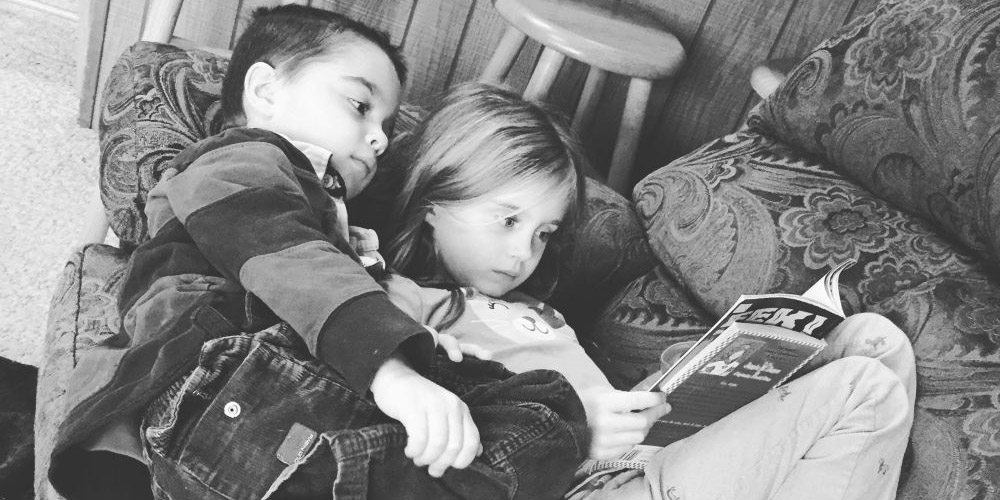 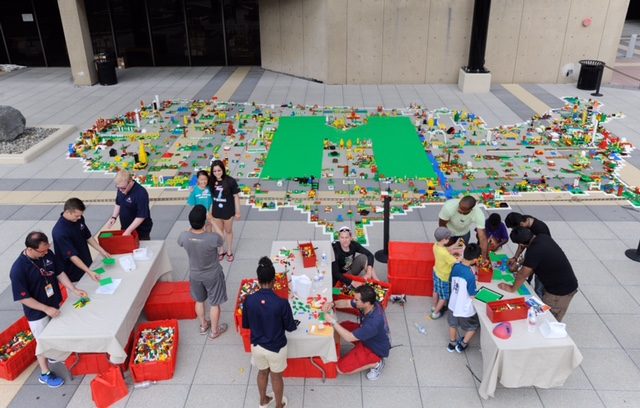 Lego Goes Green and Launches ‘Are You a Lego Maker?’ Challenge