Yvolution’s latest scooter is the pedal-powered Y Flyer. They sent a sample and we took it out for a spin.

The Y Flyer comes partially assembled so that it fits in the box. It’s not too difficult—I was able to get it ready to go in about 10-15 minutes, and one person is sufficient. Basically you have to attach the two pedals to the arms, install the upright pole, and then put the handlebars onto the pole. (A hex tool is provided.) The most crucial part is making sure the handlebars are aligned properly with the wheel before you tighten everything down.

Once assembled, it stands about 38″ tall, 32″ long. The post does fold down for storage, but because it doesn’t telescope and the handlebars don’t collapse, it’s still a little unwieldy—and heavy, if you’re carrying it.

The Y Flyer has a hand brake, plus a small kickstand. Its most prominent feature, though, are the two large pedals on either side of the main body. Unlike traditional scooters, you stand with your feet side by side. To move, you pump the pedals up and down—a little bit like an elliptical—and that propels the scooter forward.

Riding the Y Flyer takes a little bit of getting used to—my daughter tried it out and was a little bit shaky right at first, but after a few minutes she got the hang of it. Because you must have both feet on at the same time, it does require a little more balance than traditional scooters, which you can keep upright with your pushing foot until you get up to speed. It also means that your standing pose while you’re coasting is a little different: If you have both pedals even with each other, they’re both angled forward a little, which can feel funny, but the other option is to have one foot raised. The advantage, though, is that the pedal power lets you maintain speed without having to set your feet down to push periodically. It’s a little less effort for the speed you get.

I think the Y Flyer would take a little getting used to. My middle daughter still prefers her Razor scooter because she has a little trouble balancing, but my oldest daughter (shown in the photo and video) took to it fairly quickly. I think ultimately it may depend on where your kid is going to ride it: the Y Flyer may be nice for longer trips but does seem a little awkward for coasting, but traditional scooters may be better for stop-and-go play in the neighborhood or for tricks. 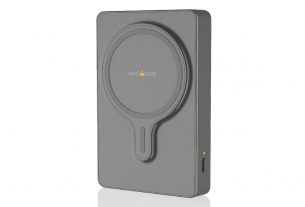 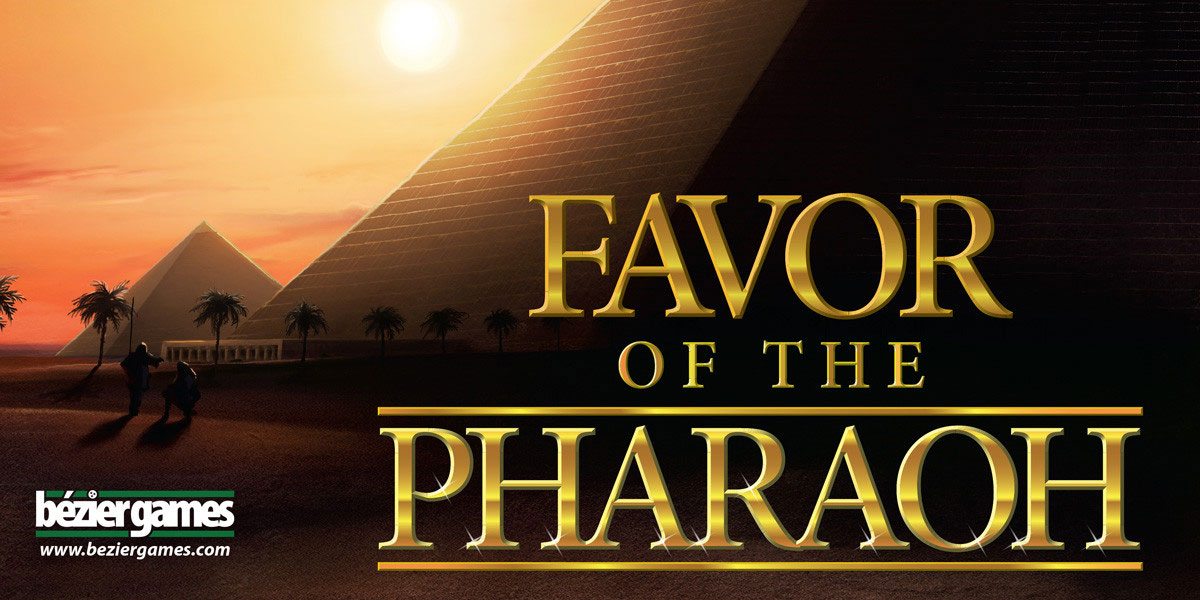