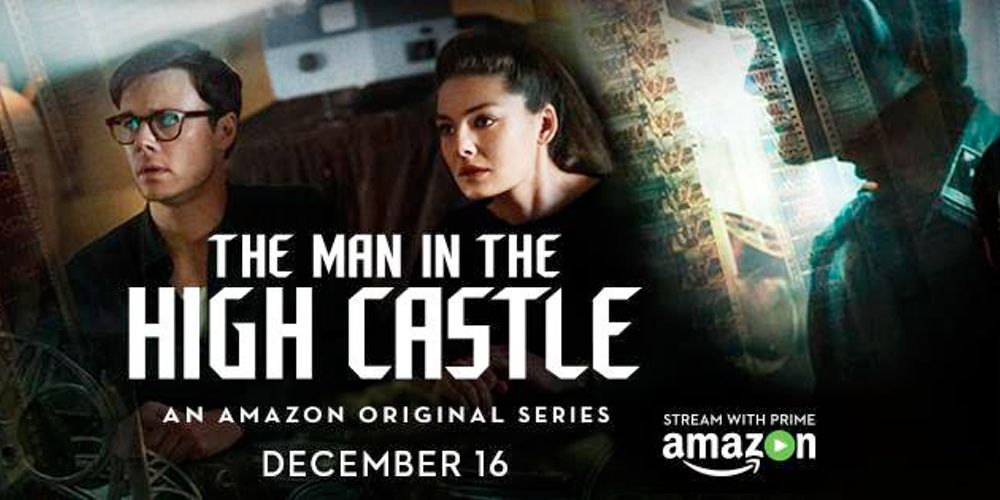 Of the many new things that are available to watch this weekend, I’m most looking forward to the second 10-episode season of Amazon’s The Man in the High Castle, which is available for streaming starting today.

I enjoyed the first season, although it was a bit of a slow burner. A lot of time was spent on worldbuilding, and the story suffered from plodding pacing at times. But when things (finally) started to click along in the ninth and tenth episodes, the show made for very tense viewing.

So far, the second season looks to ratchet that tension up even further as the characters struggle with the fallout from the events of the first season’s final episodes. We’ll also be meeting the mysterious titular Man in the High Castle (played by Stephen Root, who played Office Space‘s beleaguered Milton Waddams and voiced Finn’s father on Adventure Time), and then there’s the creepy factor of seeing a fascist state in control of the U.S.

Here’s a look at the official trailer from Amazon:

If you need a quick refresher before you jump into season two, Amazon has you covered with this season one recap:

If you’ve watched the second season, we’d love to hear what you thought!

House of Cards Review: A Modern-Day Game of Thrones