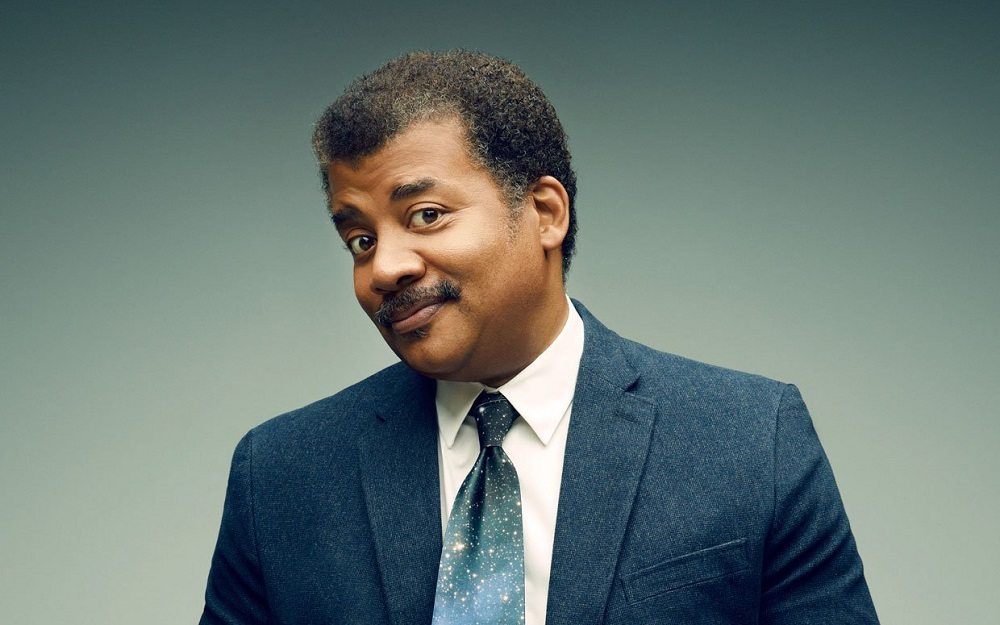 I’m not sure there’s much I need to say here about today’s guest. If you’re interested, you’ve already clicked through and are listening. So I’ll do my best to keep this short.

Today on the show, we’re absolutely thrilled to bring you our chat with superstar astrophysicist Dr. Neil deGrasse Tyson. After more than 100 interviews for the show, it’s really no surprise that this one immediately shot to the top. Dr. Tyson is not only ridiculously smart but also incredibly articulate, wickedly funny, and one of the nicest guys around. He has a remarkable ability to make even the most complex scientific concepts understandable for anyone, which is why he’s become the go-to guy to explain science to the masses.

He’s the director of the Hayden Planetarium at the American Museum of Natural History, host of StarTalk (both the addictively entertaining podcast and the National Geographic Channel show), and host of the recent “reboot/update” of Carl Sagan’s classic Cosmos: A SpaceTime Odyssey.

Most recently, he coauthored Welcome to the Universe: An Astrophysical Tour, which is a guided tour of the universe and presents the latest discoveries in astrophysics in a remarkably accessible way.

Really, I shouldn’t have to go through his resume like this. You know who he is.

On the show, we talk about why we – as a society – are still debating some of the most basic and fundamental aspects of science and what we can do to stop the viral spread of ignorance. We also talk about the journey to Mars, what first contact will realistically be like, what piece of sci-fi technology would fundamentally change humanity for the better, and what keeps him up at night.

We also talk about what Bifrost would need to be if were actually a doorway to Asgard. Oh yeah, we get geeky. Don’t worry. 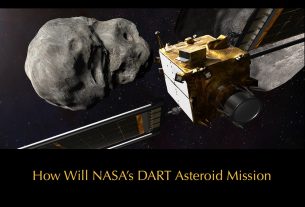 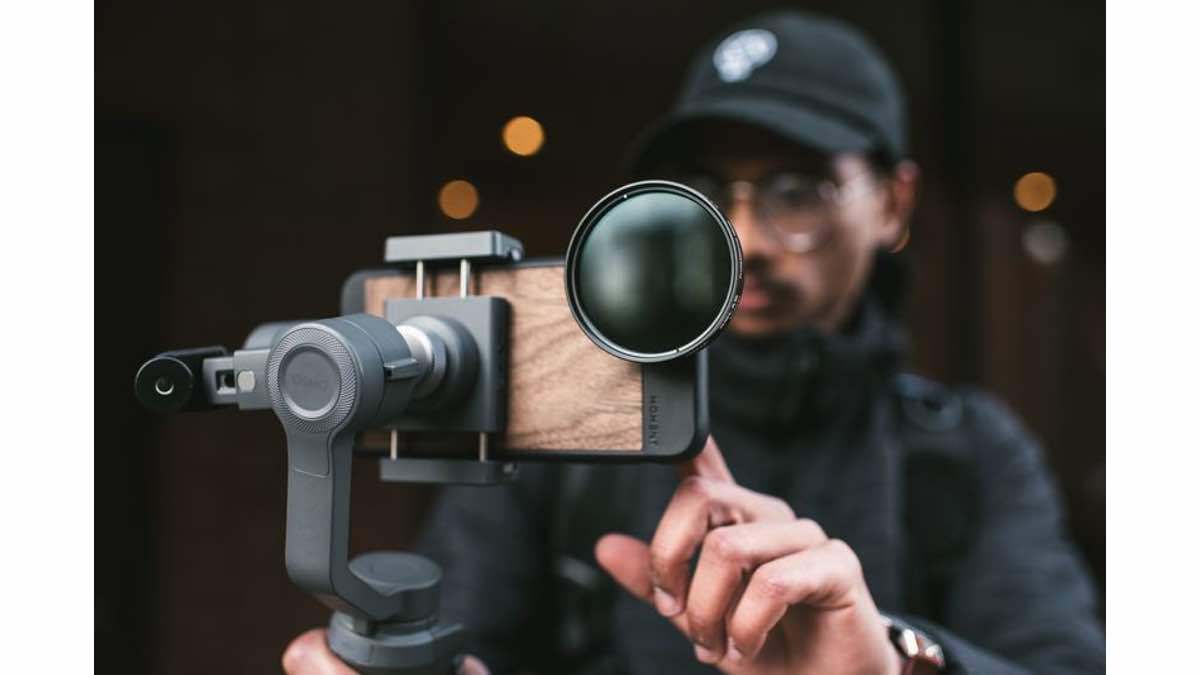