The turkey leftovers are eaten, the halls are decked, and the election is finally over – it’s almost time for Christmas! In our final Comic Book Corner of 2016, Shiri and Elizabeth delve into the latest from the Marvel and Star Wars universes, investigate the Rivers of London, and go on an Adventure in Catsitting. We hope you find something to fill that empty space on your Christmas list, and we look forward to sharing our picks again in the new year. See you in 2017!

Anyone in the Star Wars fandom knows why the Rebel Alliance fought the Empire, but it has been a rare thing to glimpse into the mind of an Imperial and feel a certain.. fascination. Shiri is hesitant to use the words “sympathy”, “empathy”, or “understanding” because to have such for someone who spends his life in support of a vicious, evil regime is not to be excused and yet, Agent Terex, Poe’s primary antagonist, is suddenly a much deeper, more human character for knowing his history.

In a good story, the villain must be at least, if not more, nuanced than the hero and Charles Soule is doing an admirable job of giving us a fascinating one. We also see, for the first time, a Poe who is less flash and more layered, less bravado and more worried, harried, and troubled. I was considering letting this book go but #8 changed my mind.

This is Riri’s solo debut and it is very, very nice to see some joy injected back into the Marvel hero universe. Her proclamation, “I LOVE THIS WORLD,” is refreshing after the dark months of Civil War II and, whichever side you came down on, the ugliness of the US presidential election and its aftermath (seriously, though, grab that trade of Vote Loki, it is eerily prescient).

This too is a backstory issue to some extent, wherein the reader is treated to young Riri, her genius,and the pivot point which turned her toward heroism. Shiri was pleased by the way in which Tony Stark was brought into Riri’s story and the manner in which he is going to mentor her. Her only nitpick is, while Brian Michael Bendis is an amazing writer and is carrying so many Marvel’s really good titles right now, she would like to see the writing staff diversifying along with the hero roster. This book would have been an excellent opportunity to accelerate that process.

Shiri and her family loved the first Batman/Turtles crossover though, in retrospect, it was a bit dark to truly be considered a kid-friendly book (there were some dark moments, some scary moments, and a bit of language which in Shiri’s house are the norm, but she is well aware this isn’t the cases in all homes or for all children). This new incarnation of the team-up, however, is both a continuation of the previous arc’s storyline and 100% all-ages and it is fun.

Manning’s writing is spot on, especially his hilariously disgruntled Alfred, but it was Sommariva’s art that really drew Shiri and the kids in, a perfect blend of the Nickelodeon Turtles and Bruce Timm’s distinctive Batman: The Animated Series work. The members of the Sondheimer household will be eagerly awaiting this one each month.

Shiri is very happy to back in Ben Aaronovitch’s magical London. It has been far too long and the release date for the new novel set in the same, The Hanging Tree, keeps getting pushed back. The world is rich and dense and impossible to explain with any sort of justice in a few words so you’ll just have to trust Shiri when she says it is a remarkable one, populated by fascinating characters, practical magic, and dark secrets. Also, a psychic dog.

This is the second issue of the third comic arc; one doesn’t need to read all of the books to find her way (though one really should) but Shiri would recommend picking up the trade of the first and second runs, featuring a possessed car and London elementals, before fighting the Black Mould.

This title continues to impress, both with its honesty and its compassion. Charlie’s entire life is in flux: she is completing her physical transition to female, having not yet told her parents she is transgender while, at the same time, adjusting to her superpowers and her life and responsibilities as the hero Chalice. Pressure from her parents, from her arch-nemesis, and from those who claim to want to help her complicates matters. Charlie knows what she needs and what she wants but not how to achieve any of it and finds herself conflicted on all sides, desperate for everyone to see her true self and yet, unsure how to reveal it.

This is an absolutely beautiful if sometimes challenging book which forces readers to examine their own humanity and it deserves to be on the top of everyone’s list.

Shiri went back in time to a classic this month, realizing after.. erm, multiple viewings of the Logan trailer she hadn’t ever delved into the source material.

Truth be told, if she were to categorize her relationship with Mark Millar’s books, Shiri would have to go with “It’s Complicated,” which is why she’s hesitated. She’s glad she read it, however, because a post-apocalyptic, Wolverine-Hawkeye road trip is a beautiful thing, and while the film is deviating significantly from the comic in many ways, if the sentiment remains intact, it will be a remarkable film indeed. Tragic, funny, and weird all at once, Shiri definitely recommends this one, though she wants to make very clear that Old Man Logan is not a book for kids.

Not So Super, a fun and addictive comic by Jacques Nyemb, held Beth’s attention this month. Not So Super is the story of an everyman named Dan. He works as an I.T. guy in a joyless corporate office, caught in the endless loop of daytime 9 to 5 and nighttime takeout food and internet surfing. He knows he’s trapped, but what can he do? Turns out, he may be able to do quite a lot. After a bad reaction to Chinese take-out, he wakes up with perfect vision, which jumps into X-ray vision after a cloud of pepper hits him in the face during a boring board meeting. His new superpower seizes him like an allergic reaction, and the end of the book hints at more to come.

This is an all-ages comic with a brisk story, sly humor and bold art to keep the reader turning pages. Beth is looking forward to the rest of the comic being released as a one-shot in the future.

Beth was curious about Emet Comics since they believe in empowering girls with relatable and strong characters. Once she found out there was a title about cats, she had to give it a try. Molly is an artist with a degree and a non-paying internship at a bookstore. Neither one of those brings in money, so she lives with her parents while drawing and posting pictures of the family cat online. Her artist friends are making their own way with corporate work, but Molly clings to visions of her hero, Frida Kahlo, and to uncompromised artistic success. She’s not above taking a cat-sitting gig, but while the money is sweet, the cat is a terror. That furry demolition expert, however, may just be her ticket to a new career and her own place to live among her friends.

The comic is funny, lushly illustrated and relatable to anyone who remembers those grand dreams and empty pockets after college. Finding Molly started as a webcomic and will be released as a graphic novel on Dec. 8, thanks to a successful Kickstarter campaign. Here’s to more Molly, more cats and more of this delightful series. 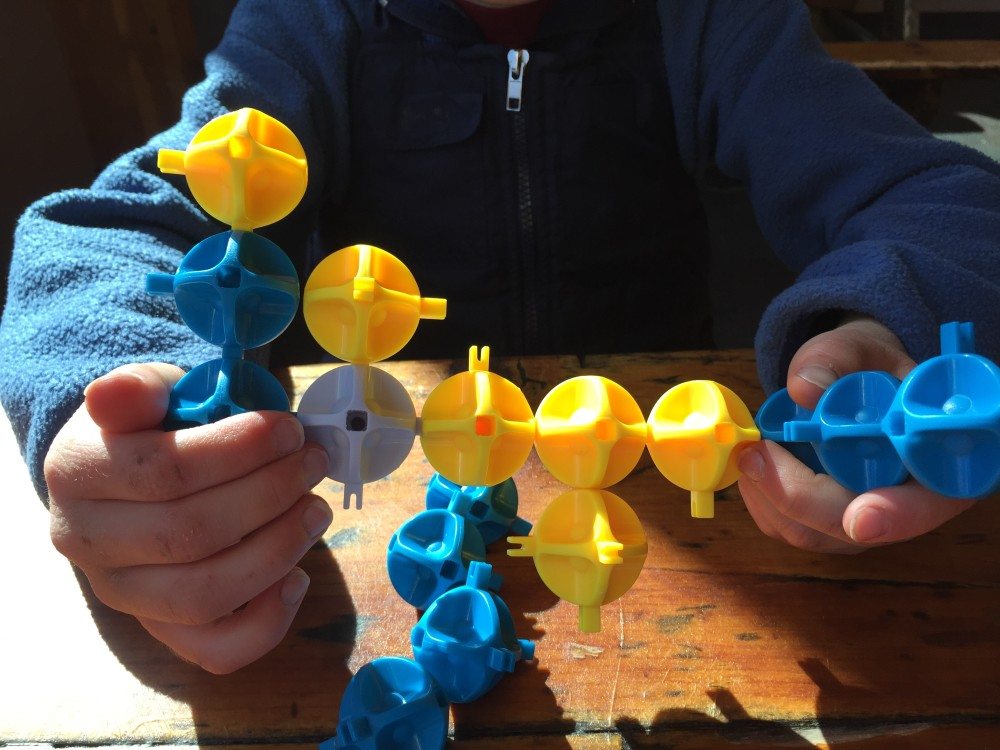 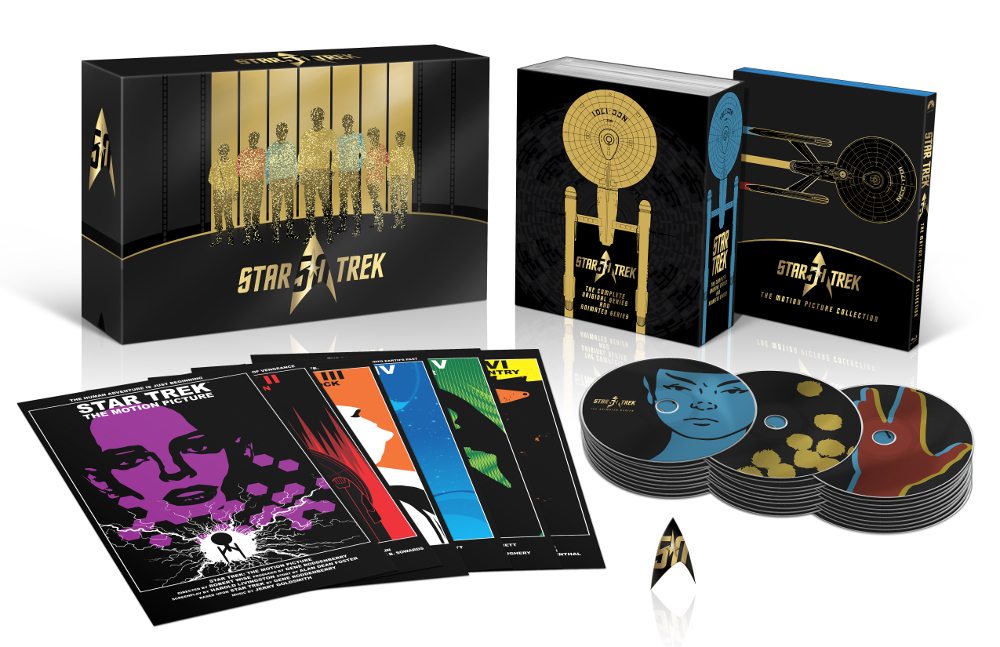 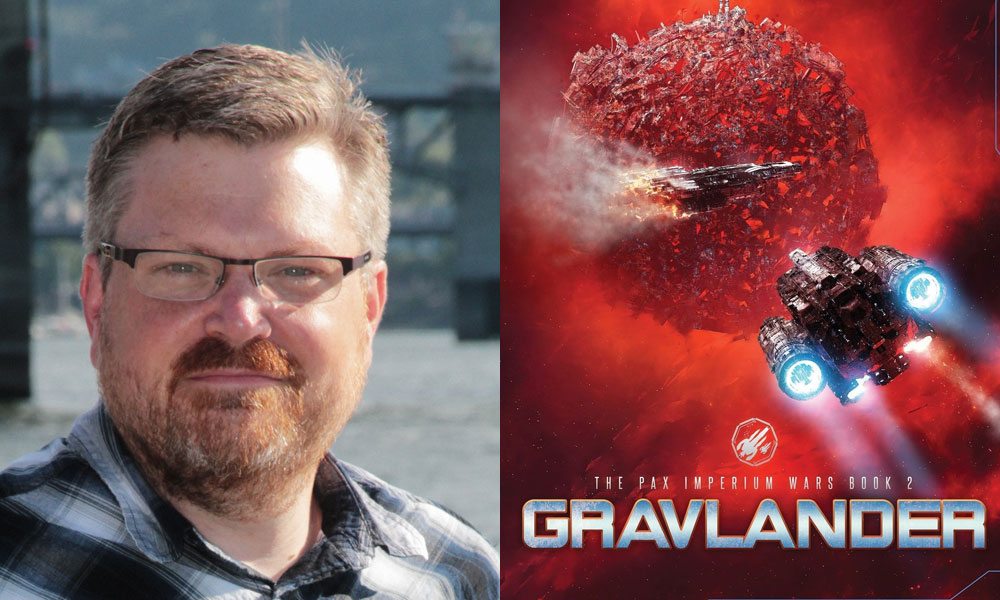 5 Questions About ‘Gravlander’ and Finding Your Place in the Galaxy