Every month, our sponsoring partners at BoardGamePrices.com bring us their top picks for upcoming board game releases. Check out what’s new for December 2016!

A co-operative deck building game with a focus on teamwork and strategic depth, Aeon’s End rewrites the rules for deck building games in order to remove luck and put control back into the hands of the players. 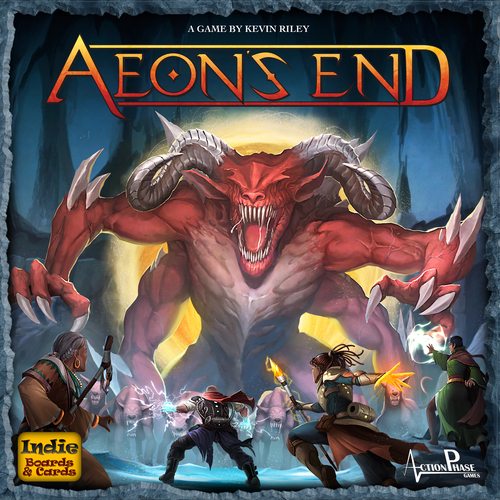 The monstrous Nameless have driven the last of the Breach Mages to the forgotten city of Gravehold, where these powerful magicians must make their final stand against the hordes of evil. Easy to learn and highly replayable, Aeon’s End lets players have greater control over their deck with rules such as not shuffling their discard pile, and being able to charge spells to be cast at will on future rounds.

A hidden role science fiction game about an alien living inside one of you. Burke’s Gambit is hurtling towards Earth and one of you needs to be shot out the airlock – but whose side are you on?

The Crew wants to find the person who’s hosting the alien, but half the people on board are secretly loyal to the Company and want to bring the alien home for massive profits – but who’s on which side? Featuring more choices and decisions than most hidden role games, if you’re a fan of the genre you should give this one a shot.

Burke’s Gambit is available for pre-order from $12.99

A game about the last days of the Revolution before it was crushed by Soviet tanks – will you change the course of Hungarian history? 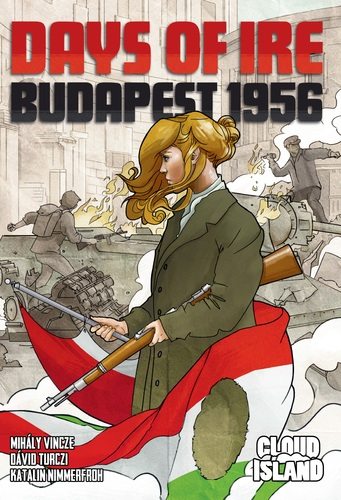 Playable as fully co-operative or 1 vs many, Days of Ire was commissioned by the Hungarian government to commemorate the 50th anniversary of the revolution. Based on historical events, crack down on the ringleaders of the resistance with your snipers and militia, or rise up against the Iron Curtain and free your country from the Soviet Union.

A standalone expansion to the first Ghostbusters, Ghostbusters II is a campaign-based co-operative game where you bust ghosts on the streets of Manhattan. 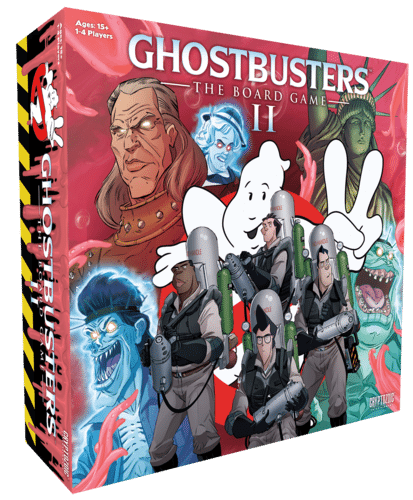 Featuring an original plot and new game mechanics like Slime Blower packs and enemies that can merge and split at will, your busting skills will be put to the test over 12 scenarios and plenty of slime to go around

Ghostbusters II is available to pre-order from $62.10

A dice game spin off from the popular farming themed worker placement, No Siesta is a standalone engine building and dice drafting game.

From the original designer of La Granja, No Siesta! plays fast, has great engine building, and lets you do things like yell ‘that’s quite enough sleeping for you!’ at your workers.

La Granja: No Siesta is available for pre-order from $19.99

Race against a phantom submarine trying to destroy your homeland. A simple dice game with dreamlike visuals set in the same dreamscape as Onirim.

The Darkhouse is trying to destroy you – commandeer their submarine of dreams and sail it back into the heart of their realm. Can you recruit the crew and make it in time to save your home?

Nautilion is available for pre-order from $16.29

An adventure-packed sequel to Above and Below, Near and Far keeps the worker placement and adventure book but changes the setting to a faraway land of possibility. 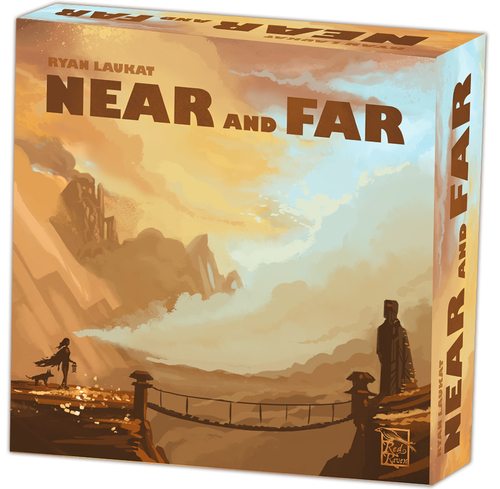 Search for a lost city through a network of quest lines and develop your character over 11 unique maps to explore, gain treasure, and recruit other adventurers to your cause.

Near and Far is available for pre-order from $42.60

Placing more emphasis on travel networks and long term planning, Pandemic: Iberia is a great new twist on one of gaming’s greatest games. Worth checking out if you’re a Pandemic newbie, or just have to have the latest in the series.

Pandemic Iberia is available for pre-order from $33.99

All the tension and tactics of Power Grid in 60 minutes. Power Grid: The Card Game places players in the CEO chair as they try and power vast networks of cities using power plants of various types. 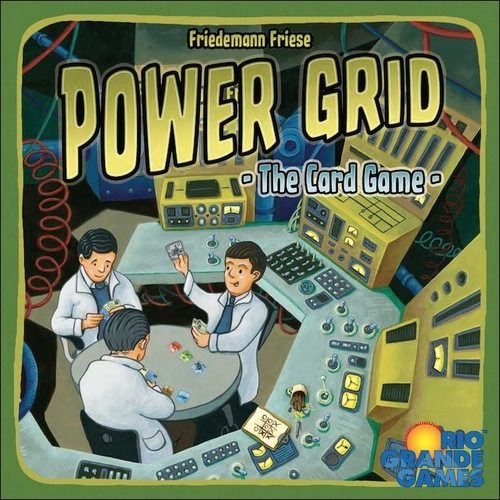 Bid for the best plants, build your engine, produce the most power – and over in an hour. The game also comes with a Demolition Contractor module that can be played in Power Grid and Power Grid: Deluxe.

Power Grid: The Card Game is available for pre-order from $12.67

Star Trek Ascendancy adds the Cardassian Union and Ferengi player expansions, allowing for variety in your race selection or even epic four or five player games. 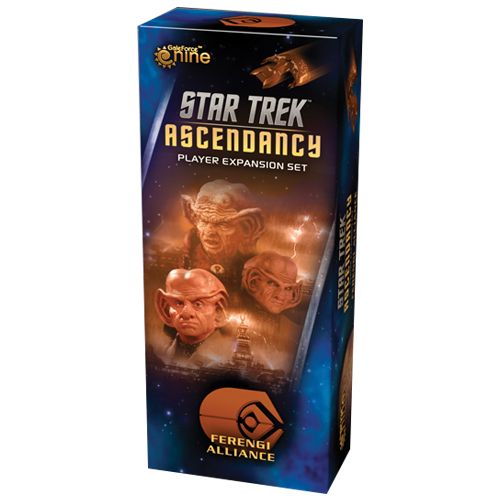 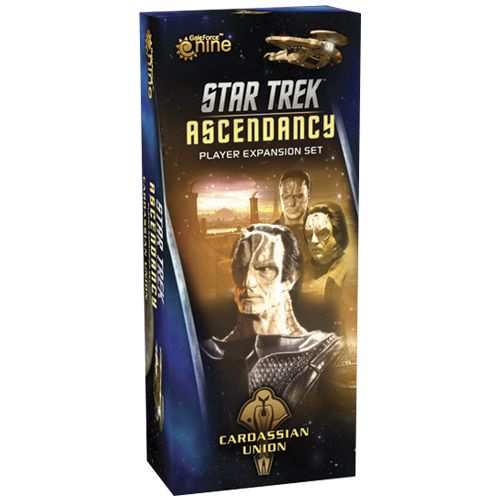 Whether you play the militant Cardassians who subjugate and conquer or the acquisitive Ferengi who hoard money like it’s going out of style, these expansions will inject fresh blood into your game – sometimes literally.

Steam Park: Play Dirty is an expansion for the game of theme parks and robots that introduces espionage, a new player count, and new rides and stands! 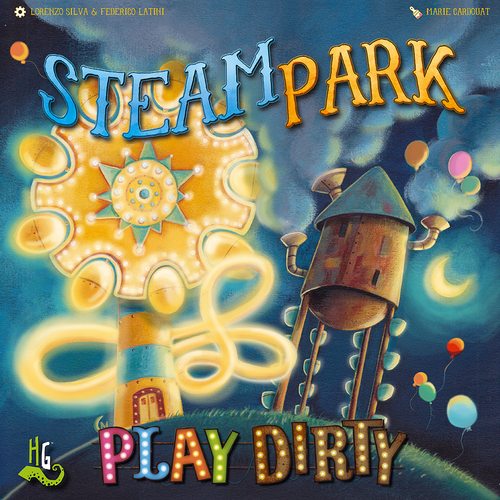 Each of these expansion modules can be mixed in or not, leaving you more freedom to change your game as you see fit.

Stronghold: Undead has the honor of being both a reprint AND an expansion! 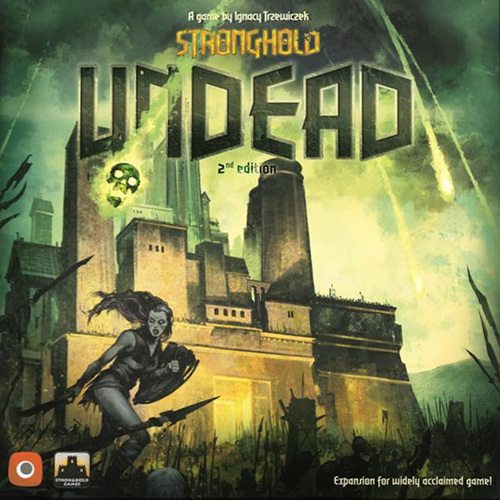 Expanding the game of siege and countersiege, the Undead start off incredibly strong but slowly wane over the course of the game as their necromancer runs out of mana. 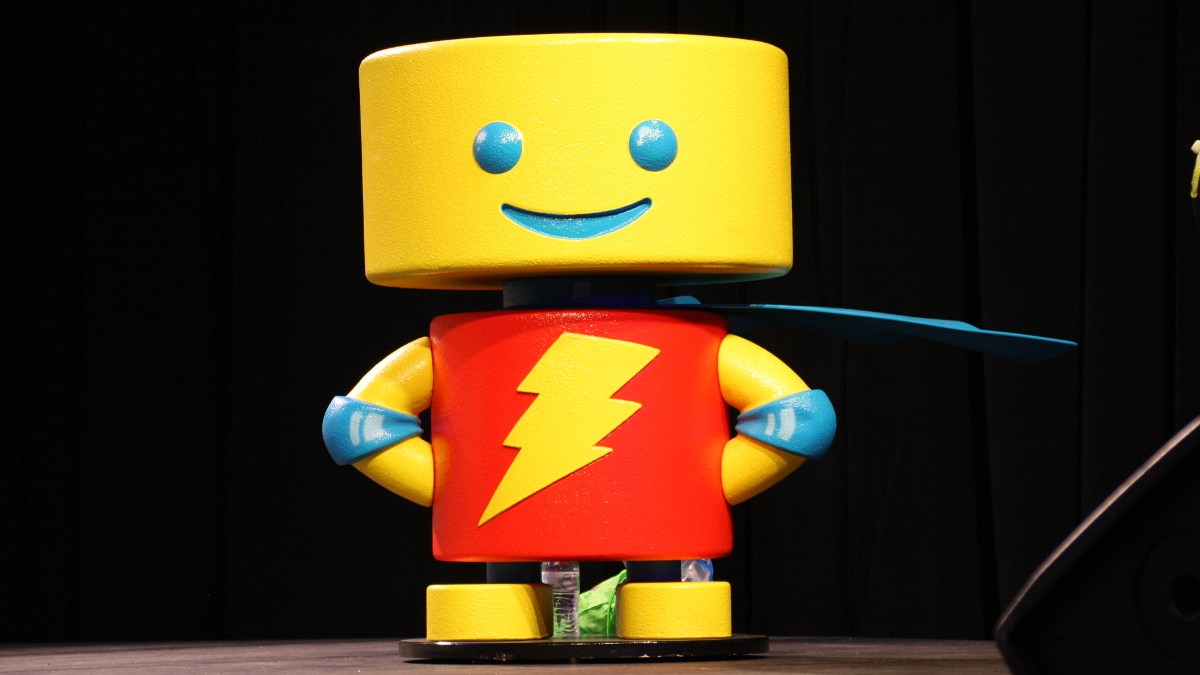