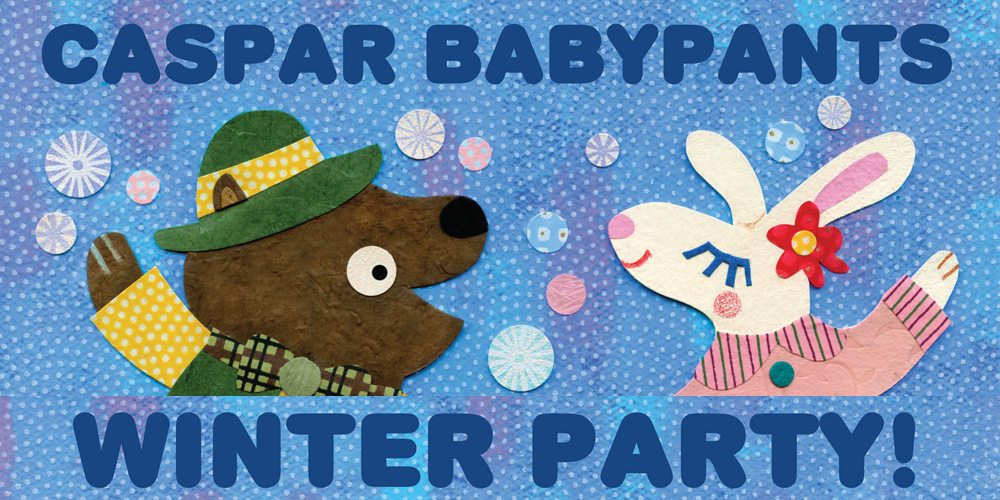 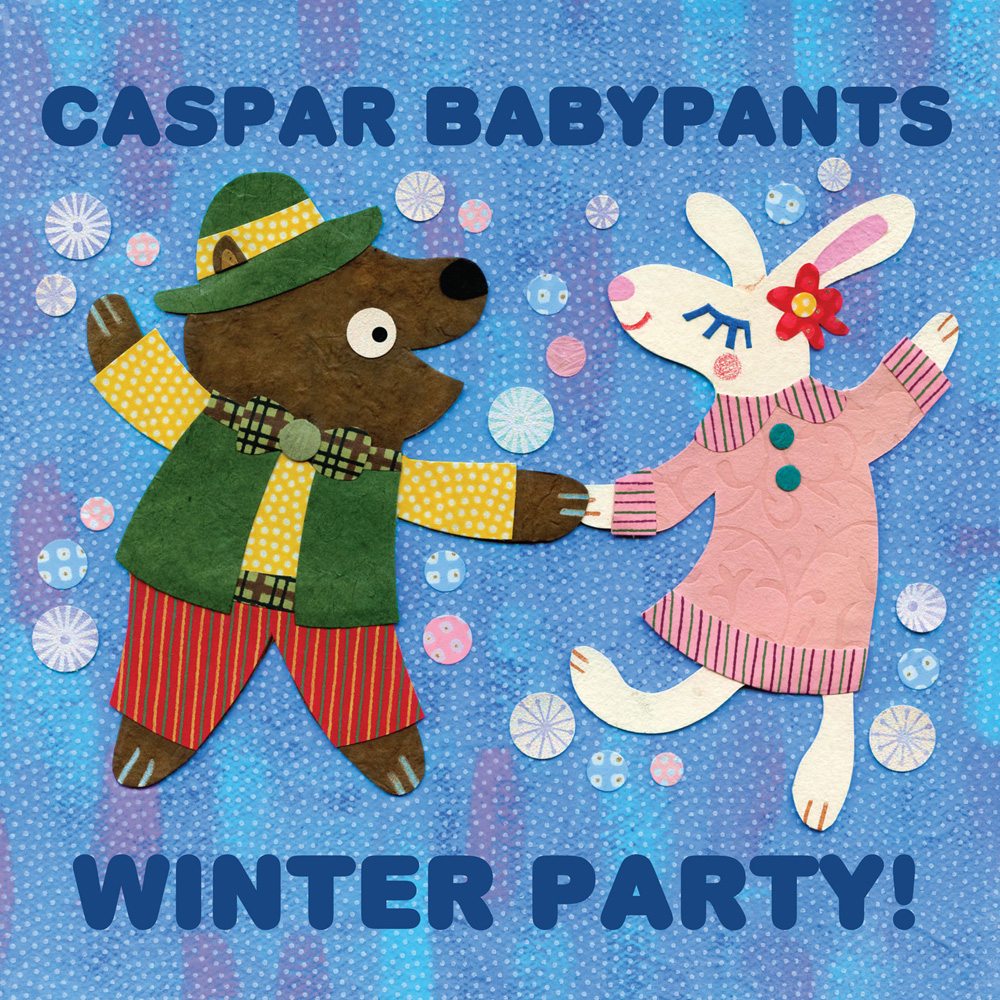 Winter Party! is Caspar’s first holiday album full of plenty of songs to get your family through the holiday season. However, this isn’t the same old holiday album you’ve heard a bunch of times. While there are plenty old favorites on here like “Deck the Halls” and “Joy to the World,” there are also a bunch of completely original songs like “Candy Cane” and “Winter Party.” But what makes this album, in my opinion, one of the greatest holiday albums around is that all of the traditional songs have been secularized.  I know for some that will probably be a little controversial, but for families like mine and plenty of others who celebrate Christmas or enjoy the holiday spirit but don’t adhere to the Christian religion, it’s nice to be able to enjoy a song like “Silent Night” without having to get into comparative religion.

Caspar Babypants has a tendency to “Casparize” songs anyway, so even “The Twelve Days of Christmas” and “Jingle Bells” have been changed up to better fit his style and bring some novelty and modernization to the songs. If you’re a hardcore traditionalist when it comes to holiday music, you should probably stay away from this album. But if you want a fun holiday album full of great songs for the whole family, don’t miss Winter Party!

You can even watch a video for “Twelve Day of Christmas” right now!

The artwork for the cover, as always, was done by Ballew’s wife, Kate Endle. More of her work can be found in her Etsy store. Her art is lovely and can be enjoyed by the whole family. They make great kid’s room decorations!

Winter Party! can be purchased directly from Caspar on his website, on iTunes, or on Amazon. If you haven’t introduced your family to Caspar Babypants yet, do them (and yourself) a favor and check out any of his albums.

Note: I was sent a review copy of the album, but all thoughts and opinions are my own. 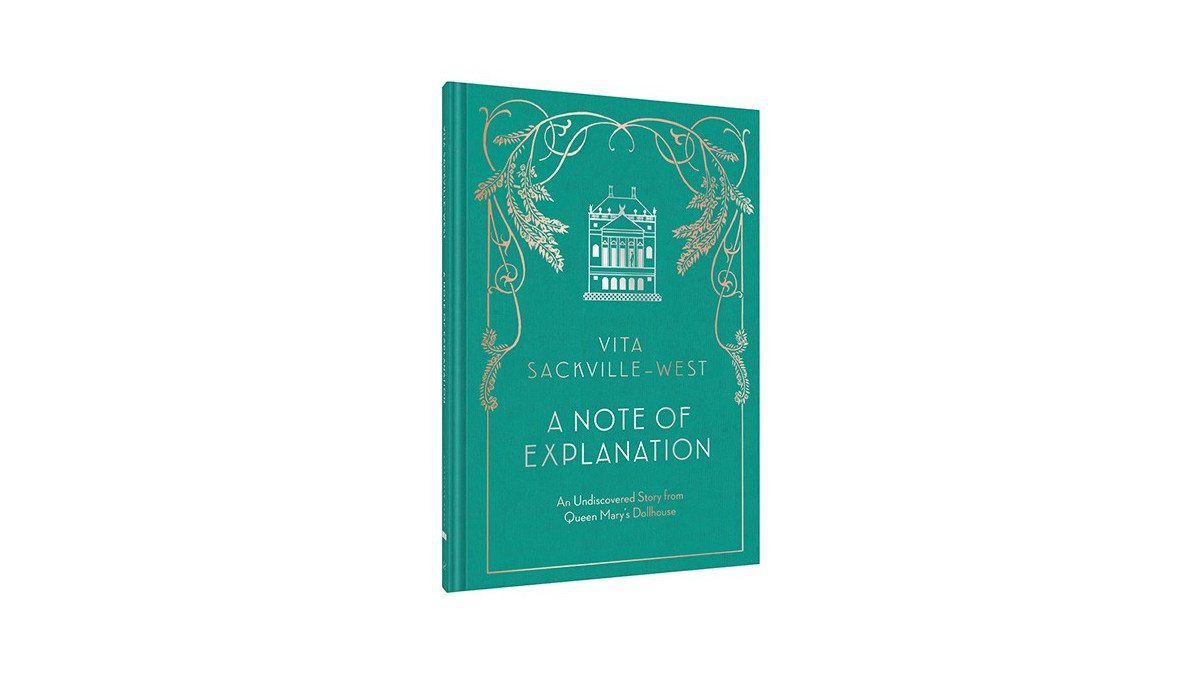 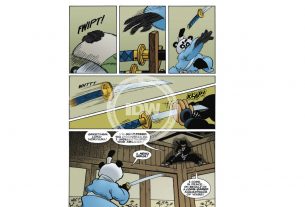