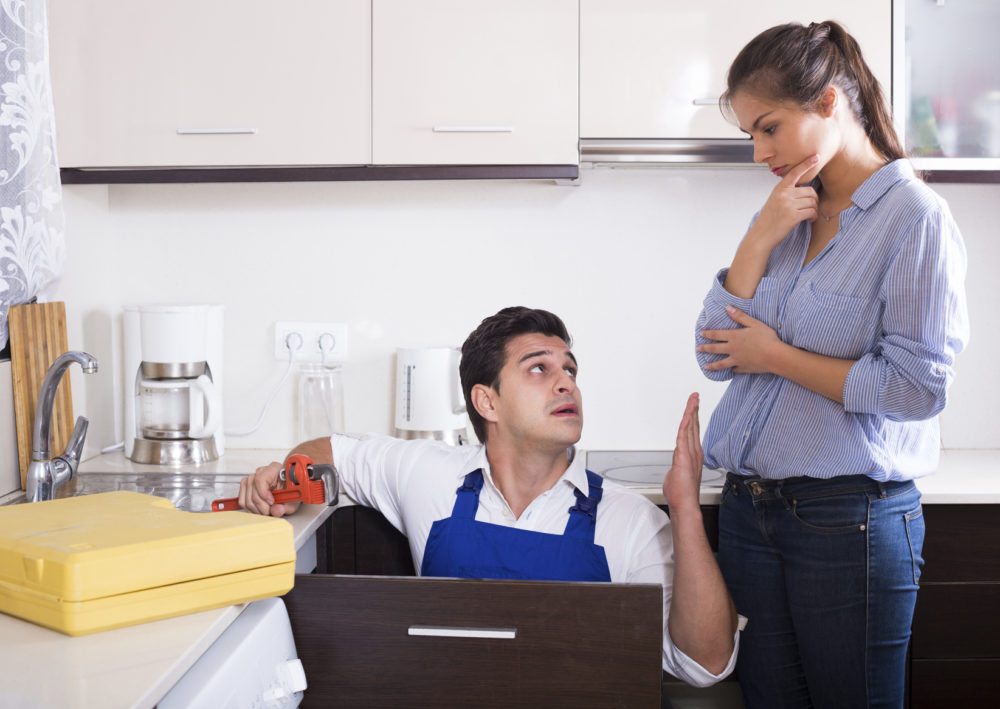 Off and on for the last several months, we’ve been having some construction done on our house. The never-ending stream of workers has provided a new set of challenges. It might come as a surprise, but I’m an introvert. Worse yet for this home-invasion situation, an introvert who works from home! Having my life suddenly populated by people I don’t know well and can’t completely escape has been a bit (and by that I mean incredibly) stressful. But I’m beginning to reach a steady-state of acceptability–in other words, this introvert has developed a few survival skills. And I thought I’d pass them on to you, dear readers, should you too find yourself an introvert with no escape!

I know, this seems a bit silly. And to the non-introverted world, maybe a bit perplexing. But my general go-to when confronting people I don’t know (or any time I’m in social isolation mode) is to walk through life lost in thoughts and avoiding eye contact like the plague. I’m really not that much of a porcupine, but sometimes I would rather be in my own head than dealing with small-talk. But that’s not something I can readily explain to the various workers who seem to float around our house these days. Instead, and only after much pep-talking to myself, I’ve decided the best policy is to let my nice side shine through. It can be an effort for an introvert to smile and make eye contact with strangers, but I’ve found that this simple act has helped me to get along with the workers hanging around. You never know when you’ll need them to move a van, clean up a project, or even help you carry something into the house. And if they feel good about you, those little asks are much smoother. Silly, I know. But honestly, the best thing I’ve done for the whole process!

Get to know the boss.

Yeah, I know, if smiling at everyone every single day is difficult–now I’m asking another introvert to make a new friend! But this is another good idea. Not just good, crucial! Our project foreman’s name is Charlie. He’s a nice young man with an even younger family. Taking the time to get to know him has helped smooth the way through this never-ending project. We aren’t just employee and employer, but now we’re humans. I’ve found this way, as the introvert, I’m not as nervous going to him to ask a question or address a problem. He seems much more comfortable with me as well–he is more apt to update me, and I suspect he’s more willing to give me any bad news. And let’s face it, most of us would rather know the truth in a construction project, even if it isn’t good!

This seems obvious, but it wasn’t immediately apparent to me. And I don’t just mean the head office who you called to book the job. Get the number for that foreman you’ve gotten to know. And between you and me, getting to know the worker makes asking for a cellphone a lot easier!

This is one of those tips that might not seem necessary–but trust me, it is! We’ve had work done, off and on, all over the house, both in and out. And it is amazing where people will pop up when you don’t expect it. No one’s supposed to be in the back yard so you didn’t pull the blinds while changing? Yup, that’s where the painter is going to take his smoke break. And on top of that, you never know when you’ll run out of soap in the shower or the dog will decide to take apart the washing machine and you find you have to make a naked mad dash down the hall. I’ve just taken to closing all blinds and drapes any place I (or my family) might not be fully dressed. Less stress overall. Waving to the guys while trying to cover any naughty bits is an experience I only need to have once.

Keep a sense of humor!

I cannot stress this enough. Several years ago we bought a beautiful, and very old, house. We love it and consider it our honor to maintain and preserve the craftsmanship and design that went into this structure, but it’s resulted in a rather non-stop stream of repair/remodel/replace projects. I’m not sure we’ll ever be done! But having a sense of humor about the whole thing has helped us through. To keep our kids in on the jokes, we rented The Money Pit and had a family movie night. While I’d forgotten some of the content (quick, hold a pillow over the 10-year-old’s eyes!) and language, the movie still holds up. And now, every time we hit a setback, one of us just yells “two weeks!” and we laugh and move on. 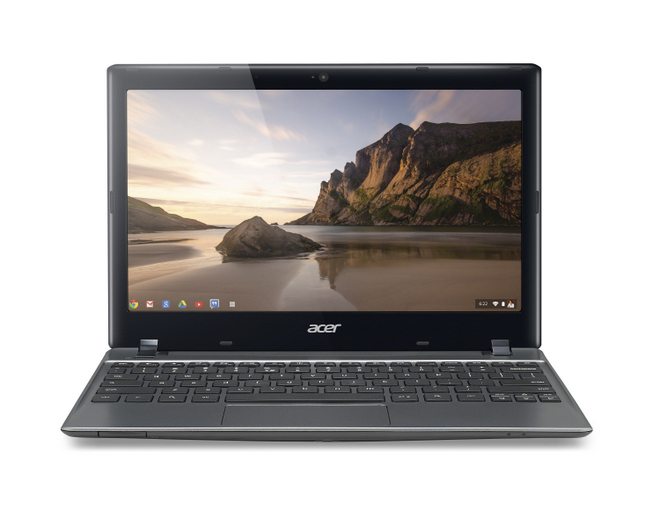 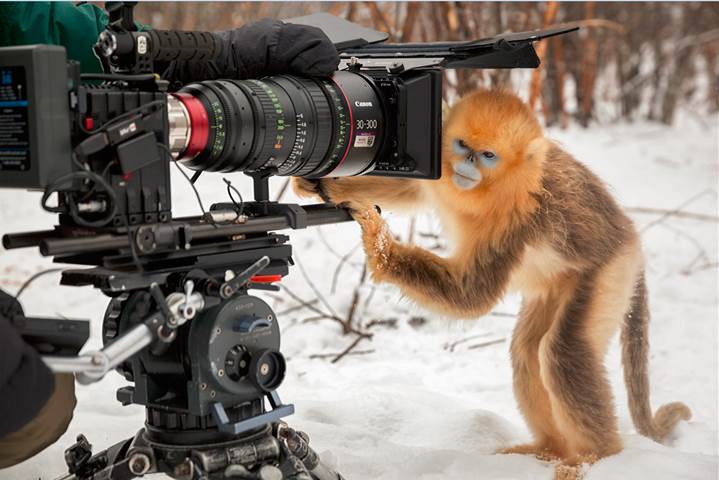 10 Things Parents Should Know About DisneyNature’s ‘Born in China’