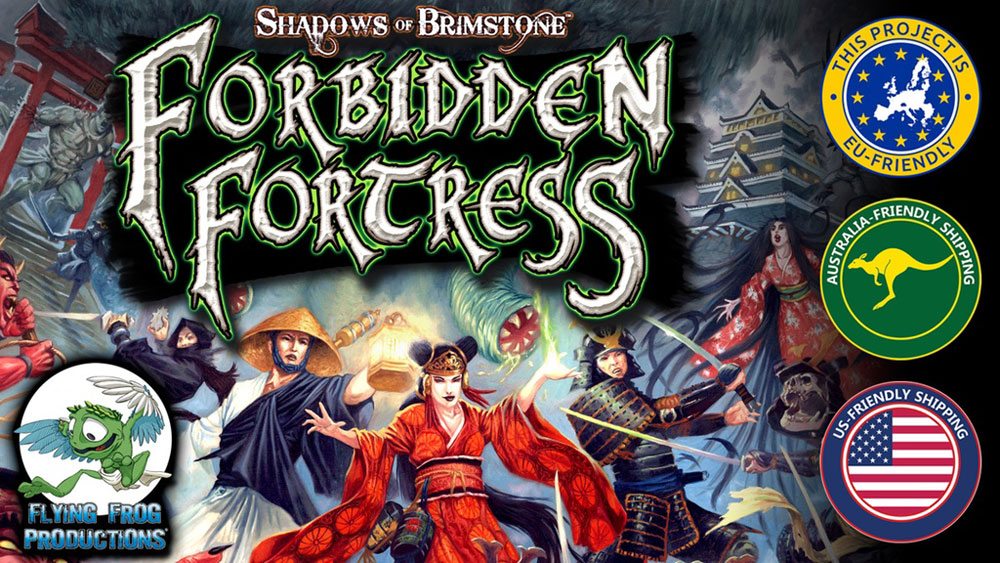 After Gen Con, I shared some news (and photos) of the latest game that Flying Frog Productions has been working on, a new base set for the Shadows of Brimstone set in feudal Japan: Forbidden Fortress. The Kickstarter launched on October 31, and funded quickly despite some worries that their first Shadows campaign still has components outstanding. It’s clear that fans are eager for even more content, and the current campaign has already hit a slew of stretch goals to unlock additional monsters and heroes.

In case you’re not familiar with the game, Shadows of Brimstone introduced a new gaming engine for Flying Frog—it does have some similarities to the Last Night on Earth engine, but it’s a fully cooperative game that is campaign-based, making it something more like an RPG, though you don’t need a dungeon master to run the game. The game is set in a world where mysterious Dark Stone has appeared, giving those who wield it incredible power, but also corrupting them. The Dark Stone is also linked to portals that open to other worlds. The first two base sets are set in the Old West, with portals opening to an ancient frozen city and a swamp  land. The new set takes place in Japan, with heroes and monsters inspired by Japanese lore; the flip side of the tiles are the interior of an enormous beast.

The basic pledge is the Sumo level at $100 (plus shipping), which gets you the core set plus the Kickstarter-exclusive Sumo hero. The Shogun level at $300 adds in the Temple of Shadows expansion, as well as the Daimyo hero and additional stretch goals. Many of the figures can be added to the Sumo level a la carte as well.

I haven’t played the Forbidden Fortress version, but I did back the original Kickstarter and I’ve really enjoyed playing—though I confess that I still haven’t gotten further than painting four of the heroes, which means that I don’t play as often as I would like to. The game is a bit of a time commitment, particularly because of the campaign nature, so for now it will have to wait because my weekly group is immersed in the Pathfinder Adventure Card Game, but I’m hoping that at some point I can get a semi-regular group to play through Shadows of Brimstone in the future. It’s really a fantastic experience, and the sheer amount of stuff that they crammed into the box is impressive if you like cool miniatures.

The campaign runs until the end of November, so there’s still time to go check it out! Visit the Forbidden Fortress Kickstarter page for more. 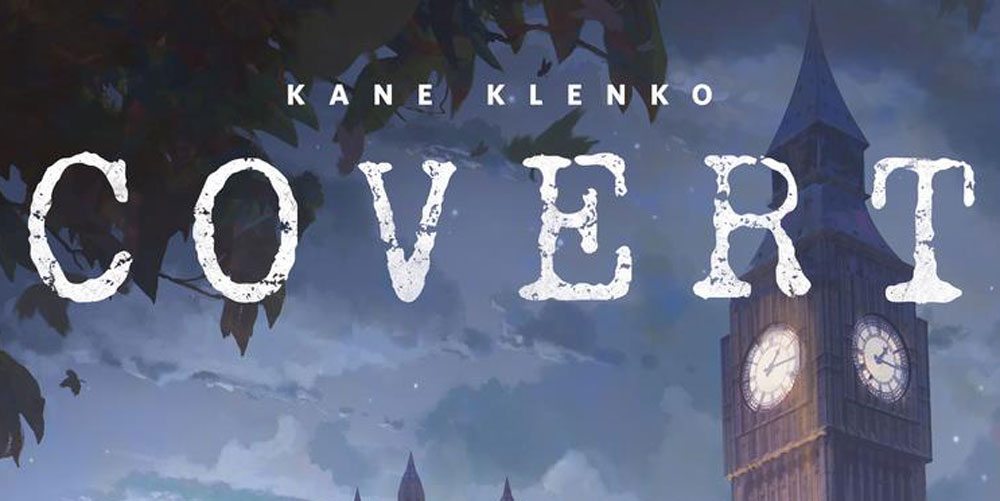 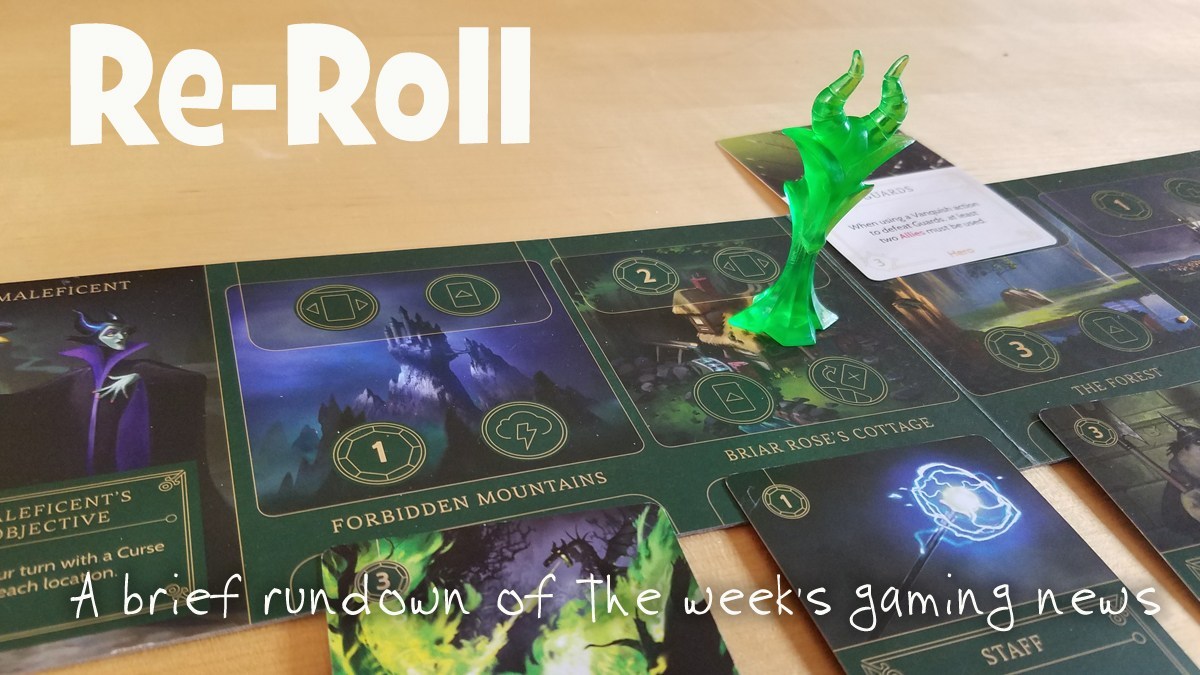