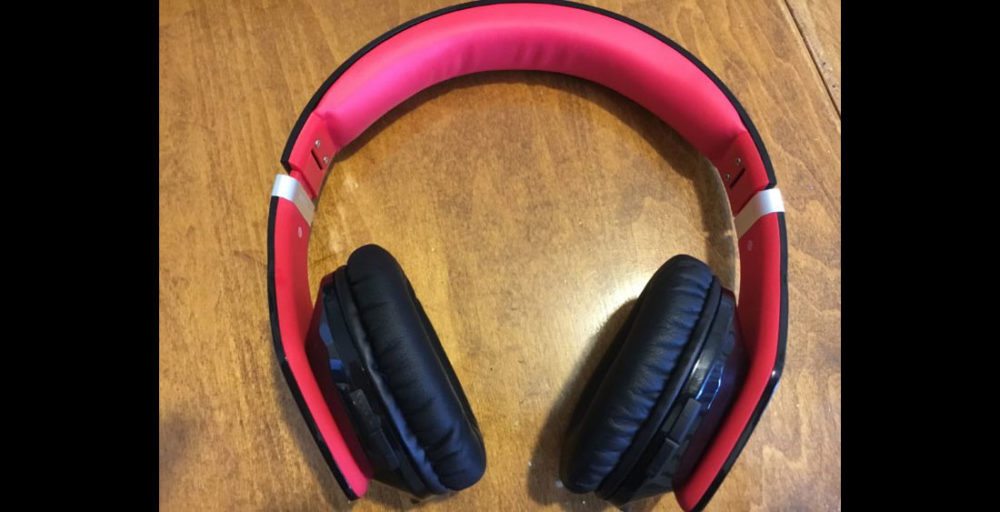 It is a truth universally acknowledged in this household that any good headphones I receive to review are then tagged and bagged by my kids. Such was the case with the Noontec Zoro II Bluetooth 4.0 Wireless headphones ($139.99). They were taken by my eldest son (21) over the weekend and transported back to college with him before I could even finish the review.

That is the ultimate compliment in this house. Part of it may have been that the Zoro II headphones are the first wireless pair we’ve tried out, but most of it is due to the headphones themselves.

1. Easy to use
Pairing the headphones is as easy as holding down the power button on the side of the earpiece, and unpairing them works the same way. I had only two issues with this. The first was with my 2015 MacBook Air, which found the headphones but rejected the pairing for some unknown reasons that had more to do with the MacBook than the headphones. The Zoro II is compatible with my iPhone 6, my son’s iPhone 5s, his Windows 10 laptop, and my younger son’s Samsung Galaxy phone. Average time to pair: 10 seconds. Average time that the charge lasted: we used them for a full day–eight hours–and they still had about half their charge left.

2. Design
They’re a sleek design in several ways. The color scheme of red and black is instantly pleasing. They’re lightweight as well–only .42 pounds–and, as someone who prefers headphones to ear buds, that was appreciated. The earpiece padding made them comfortable. Bonus: the design is expandable to cover all size heads. That flexibility also allows the headphones to be folded up and placed in a convenient carrying bag that comes with them.

3. Sound
For my purposes, I stuck to the spoken word with podcasts and news reports. Some users can differentiate the range of sound on music on various headphones. I can’t tell a discernible difference. But with the spoken word, I could judge volume and clarity well. In this, the Zoro II was a big success, with all my New England Patriots news conferences coming through loud and clear. I could even tell when Coach Bill Belichick made a dry joke.

My son praised the headphones as he was listening to Welcome to Night Vale. So much so that he decided to hook the headphones up to his laptop for television watching.

4. Range
Never having used wireless headphones before, I was surprised what an asset it was not to have to carry my phone on my person in order to listen. Sadly, women’s pants aren’t usually built with pockets, so carrying the phone around the house while I did mundane tasks was not usually possible. But with the Zoro II, I could put the phone down in my bedroom and wander from one side of the house to the other without losing the signal. That’s about 40 feet.

Overall, my first test of wireless headphones proved that maybe Apple has something with moving the iPhone 7 to wireless connections, though I’d vastly prefer the Noontec Zoro II set to the earbuds that Apple is supplying for their phones. 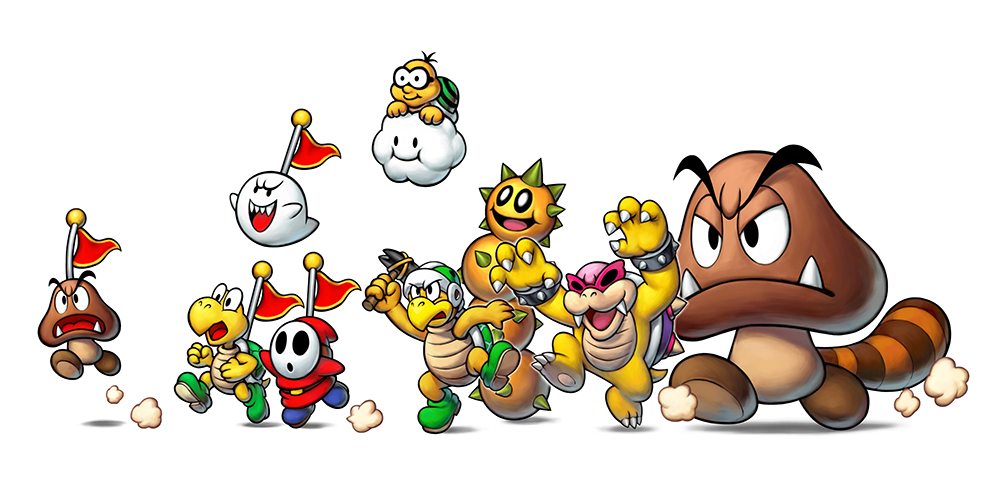 (Re)Play Your Favorites on Nintendo 3DS 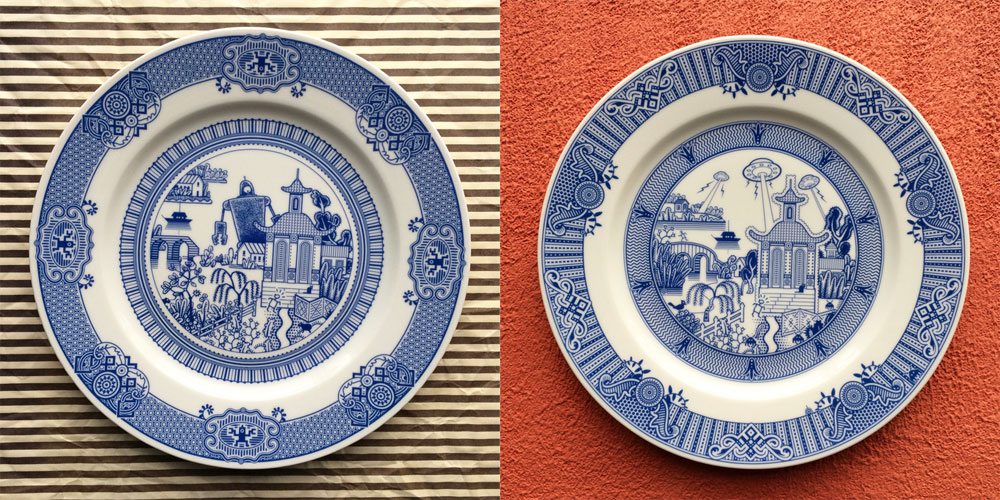 Calamityware Series 1 Is Back!