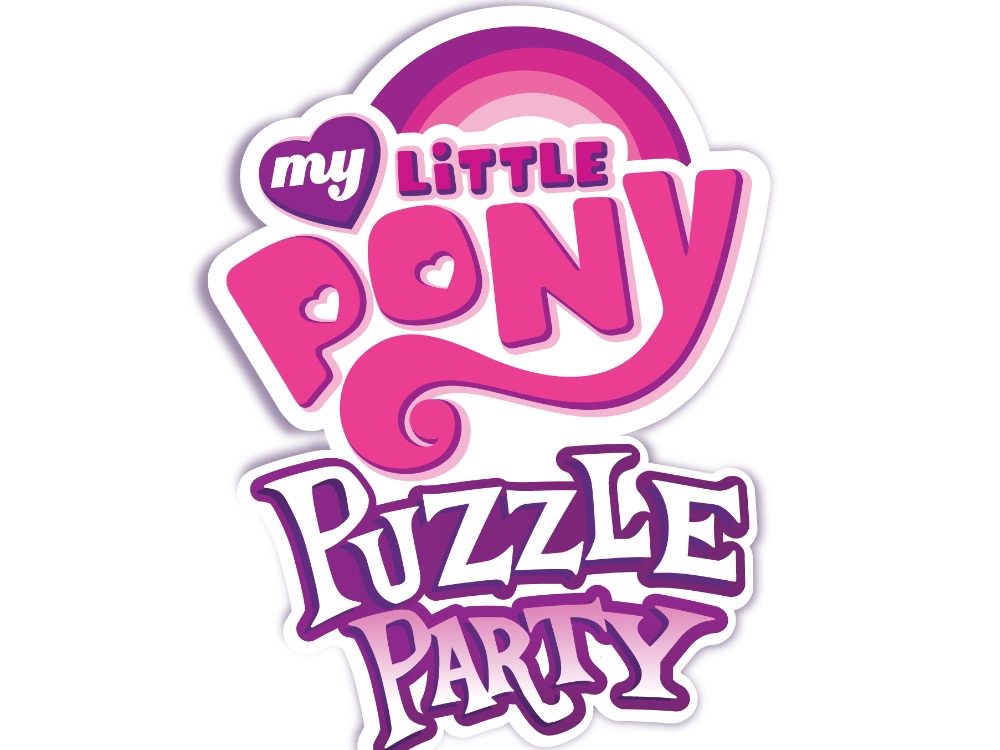 MLP: Friendship is Magic holds a special spot in my heart. When my son was younger, we used to cuddle together watching it, he being the Spike to my Twilight. Therefore, when it came to a mobile game, it needed to exceed things like Candy Crush in order for me to be willing to review it. My Little Pony: Puzzle Party is the chance to re-live my first watch through of that magical first season.

Looking at the MLP: Puzzle Party, the first thing I noticed was that the graphics perfectly matched the original cartoon. All of my favorite characters were represented in a myriad of different ways. The MLP content was thoughtfully produced in order to keep in the spirit of the brand. A lot of fun little Easter eggs, such as Spike burping up a letter, are woven throughout the game. All of the main six voice actresses were involved in the production for the video clips. In some cases, you’ll get video clips in other cases it’ll be just fun pop-up type awards.

A game is only as playable as the people who want to play it. As someone who doesn’t normally play mobile video games, I walked into the interview with a bit of skepticism. With 153 levels, the mobile game provides a series of challenges to engage the gamers. Progressing through the game adds additional challenges such as having to get apples into barrels. These challenges are intended as a way to give a sense of puzzle as well as typical Tetris-style match and disappear pieces game. Each of the power ups for the characters is based on something from the series. For examples, tapping Apple Jack when you’re trying to get the apples in the baskets makes her do her famous apple tree kick in the middle of the game. Pinkie Pie has a party cannon. Twilight Sparkle uses her magic to clear the board. By combining iconic character traits with the goals of the game, players feel as though they are immersed in the land of MLP and not just playing another iteration of a similar styled game.

In this vein, the MLP: Puzzle Party is planning to expand its world exponentially over the next year. By Spring of 2017, the goal is to bring in more content that adds more seasons. The longer range plans are to begin to track with the MLP movie and possibly incorporate original storylines and content. Mandy Paez, the Backflip Studios representative with whom I spoke, made the very interesting point that for people who enjoy mobile games, Puzzle Party is perfectly enjoyable; however, “but if you are a [My Little Pony fan] we want you to feel like this is an element of the brand in a way that other games aren’t. It’s not just here to be a game, it’s here to be My Little Pony.” Unlike other mobile games that more or less use brands to sell their games, My Little Pony: Puzzle Party is committed to a strong integration of both MLP and mobile gaming. This ability to walk the line between mobile gaming, the MLP brand, and pulling both together while simultaneously making them equally independent is brilliant. Most brand driven games tend to be remakes of things with character images slapped on them to pull in the characters’ fans. My Little Pony: Puzzle Party, however, brilliantly negotiates both types of audiences.

As someone who is rarely a mobile gamer, I will admit, getting to play with Puzzle Party prior to its release was an awful lot of fun. I enjoyed the Easter eggs. I enjoyed getting to play with some of my favorite characters. I loved having the sense, even on a mobile device, that I was fully immersed in the world I had come to love. Several times, I was so busy playing the game that I ignored poor Ms. Paez in order to try to clear a level. As someone who is only passively interested in games, I have to give Backflip Studios credit for coming up with a really great game that also does a great job of engaging non-gamers while also bringing in the My Little Ponies that I’ve loved for years. 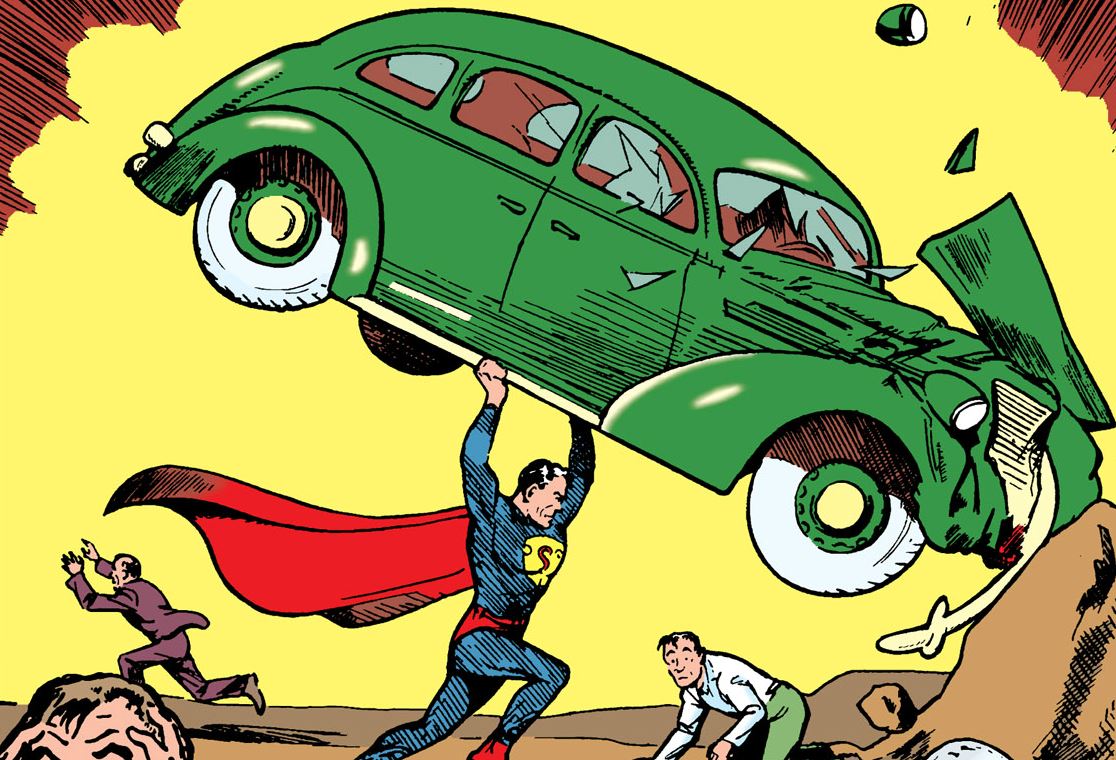