After months (and months!) of idle online speculation, Nintendo has at last revealed the long-rumored “NX,” the company’s next video game console. In a three-and-half-minute trailer, the new Nintendo Switch, as it is now officially known, was shown in all its splendor.

So what do we know about Nintendo’s next play for your family’s entertainment center?

Well, first and foremost, it does appear to reflect the prevailing industry scuttlebutt that’s surrounded the project since its first mention. The Switch itself, a small-form, tablet-style portable, can clip into the Nintendo Switch Dock and connect directly to your television for at-home play.

To take it on the road, simply lift it from the Dock and, using its modular Joy-Con controllers, you can enjoy these same console titles wherever you roam. The Joy-Con system can be clipped to the sides of the Nintendo Switch tablet for a Wii U GamePad-style controller setup, but it can also be used independently as two mini Wii remote-style multiplayer controllers. (A Nintendo Switch Pro Controller was also revealed, for those who prefer a more ergonomic option.)

As for the trailer itself? Well, talk around the GeekDad watercooler has already turned to the general lack of younger gamers featured. The “kiddie console” image has dogged Nintendo for the last few product cycles, so this could be a concerted effort to appeal to a more mature audience. One that likes road trips and rooftop parties… and makes the most of long airport layovers. 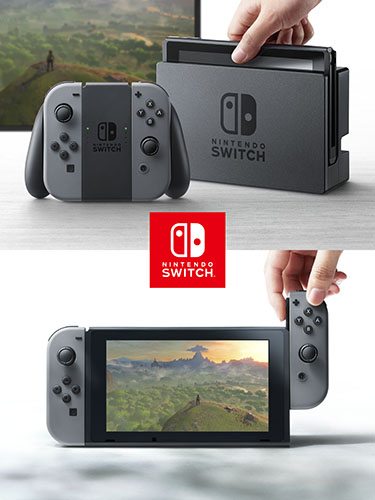 What we don’t know–things like release window titles, price point, and device configurations–Nintendo has promised to share prior to the Switch’s March 2017 release.

In the meantime, we’re left to ponder what this new hybrid approach to the traditionally segmented home console/portable gaming market means for Nintendo and for the industry as a whole. I, for one, am interested to find out.

What are your thoughts on the Nintendo Switch? Are you impressed? Skeptical? Indifferent? Share your comments below. 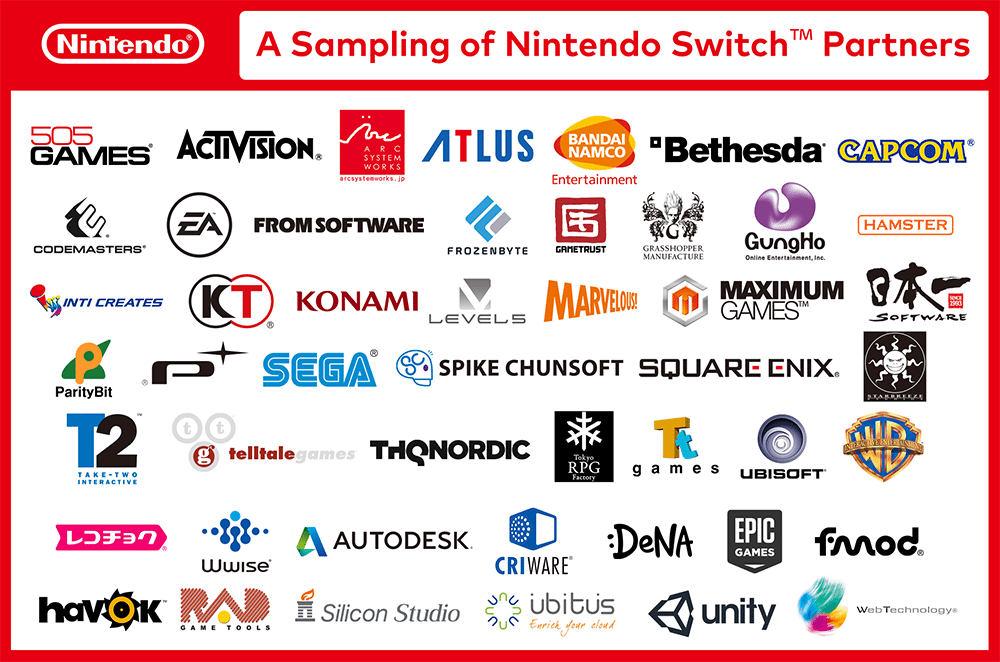 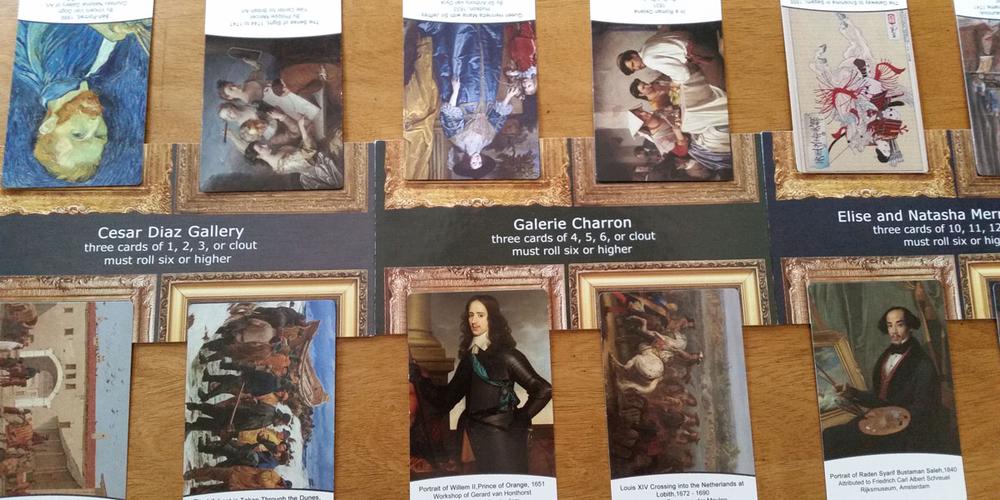 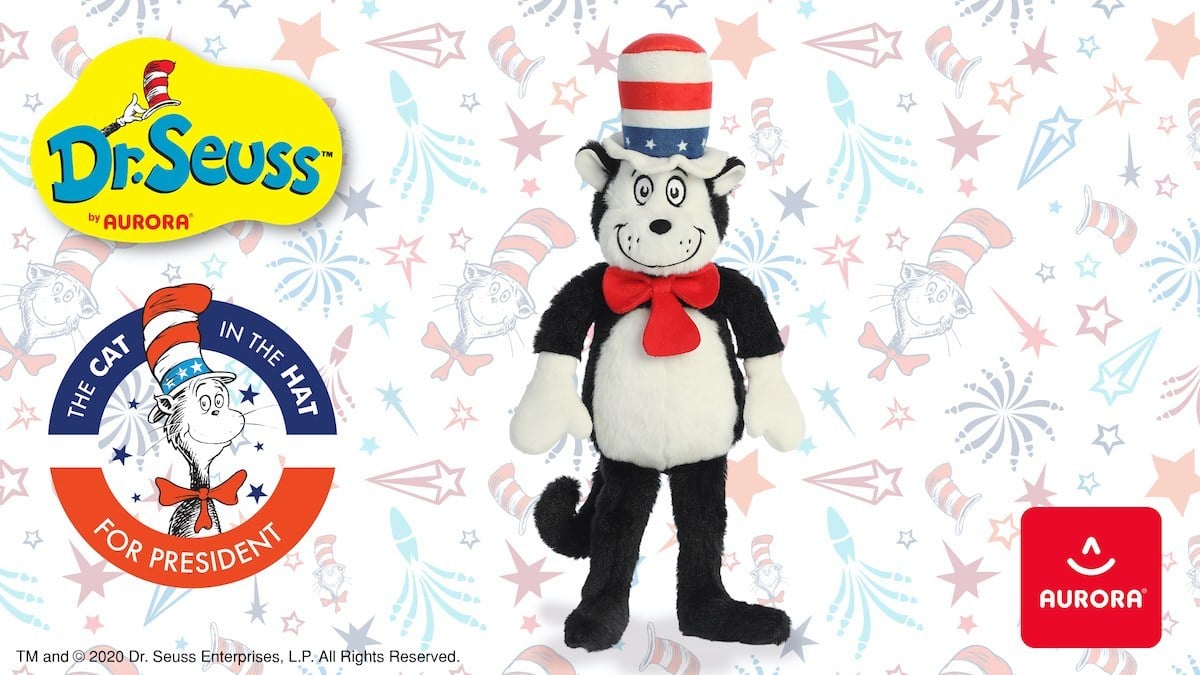 Giveaway and Endorsement: The Cat in the Hat for President