Today, we’re chatting with Chuck Palahniuk – a writer who almost defies description. His books are impossible to categorize, and – frankly  – that’s just the way he likes it. Palahniuk burst onto the literary scene in 1996 with Fight Club, which went on to be made into the cult-hit film directed by David Fincher. In the years since, he’s been regularly pumping out novels at the rate of about one per year.

He’s just about the most prolific NSFW writer working today.

This year saw him breaking out of the mold even more. With Cameron Stewart, he created Fight Club 2, which is a graphic novel sequel to his original novel (and what will eventually be the middle part of a trilogy). And later this month sees the release of Bait: Off-Color Stories for You to Color: a short story compilation packaged as an adult coloring book.

On this episode, we have a fascinating and revealing conversation about working outside of the “mainstream,” writing for yourself, self-doubt, how the adult coloring book craze is saving the publishing industry, the importance of arousing physical reactions among readers, and Palahniuk’s own personal approach to writing and storytelling.

And poop. We also talk about poop. 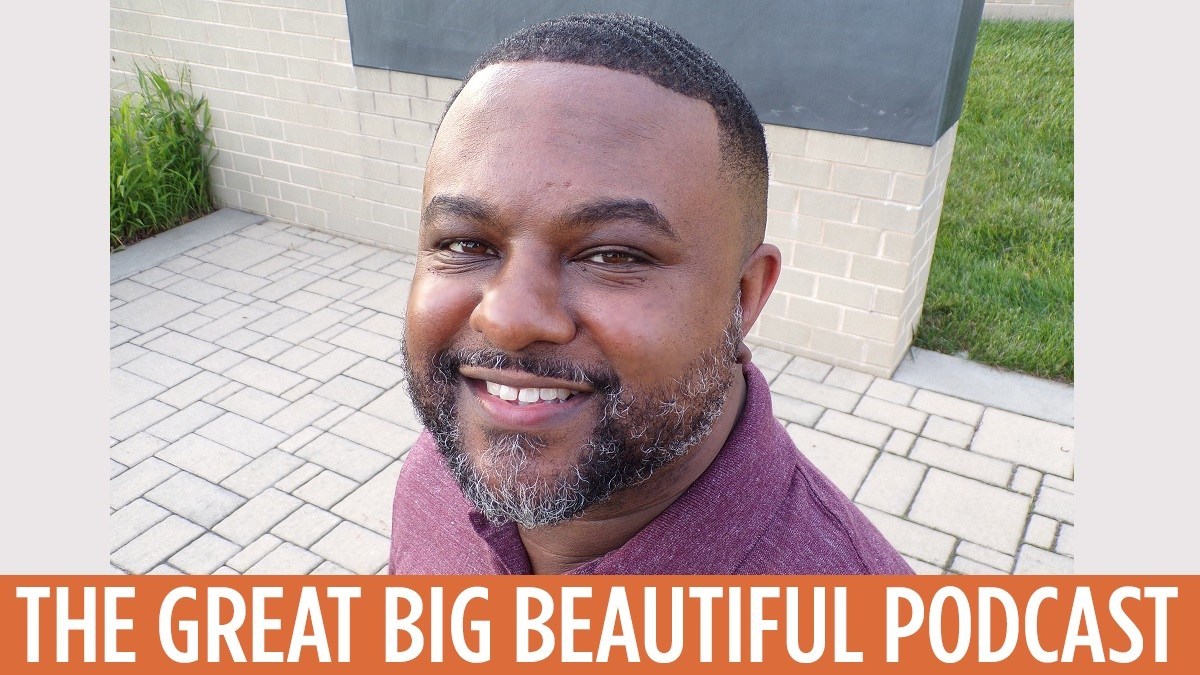