Cosplay Family Spotlight is a new recurring segment where I interview and spotlight a cosplay family. This week, I interview The Aldridge Family. Interested in participating? Leave a comment here or reach out to me on twitter @billythebrick.

GeekDad:
How many members of your family are involved in cosplay?
Aldridge:
It is definitely something we enjoy as a family. My daughter, Ella (13) and myself (41) attend a lot of Comic Cons and related events. My wife, Terri (40) attends some of the cons, but her real passion for cosplay shows through when we are at a charity event.
GeekDad:
How did you and your family get into cosplay and prop/armor making? Did one particular member start it or did you all jump in together? What was your first cosplay?
Aldridge:
Ella and I started attending comic book conventions several years ago. The first few times we didn’t dress up, but as we ran into people that we knew from outside of the cons and started making more friends that were involved with the events, we really wanted to be a bigger part of it all.
My first cosplay was Dr. Horrible. My daughter’s was 1966 Robin.
Shortly thereafter, my wife and I both became involved with the Portland Superheroes Coalition. The PSC is a group of volunteers that dress as heroes and attend events to raise money for various children’s hospitals, and also to visit the children while in the hospital to help raise their spirits and bring them toys.
GeekDad:
Do you have a favorite cosplay of yours? A favorite group cosplay you’ve done as a family?
Aldridge:
Ella: My favorite cosplay is Lydia Deetz from Beetlejuice. Every time I dress up as her I get loads of smiles and compliments.

Terri: My favorite is X-Men’s Rogue. I have three versions, including old lady Rogue that I wear along with Erik when he does old man Gambit. As far as group cosplay, we haven’t as the three of us.

Erik: I have to agree with Terri. The old man Rogue and Gambit are a lot of fun. That one gets us a lot of attention, and we still find random images on the web from people that have taken pictures of us in those costumes.

GeekDad:
Speaking of group cosplay, do you always try to cosplay together? Or do you all do your own thing?
Aldridge:
My wife and I have a few couple style cosplays that we do. My daughter, being a teenager, often prefers to do her own thing. However, we are kicking around some group ideas.
GeekDad:
Do you have a favorite piece that challenged you?
Aldridge:
Ella: My favorite challenging piece has to be Vanellope Von Schweetz from Wreck-It Ralph. It took me about a month to get everything and put it together.

Terri: I have been working on the Sorceress from He-Man for many years now, ha-ha. I just can’t figure out how to do the wings.

Erik: For me, it’s my Gambit gloves. I have one that I put together with some various parts from the hardware store mounted into the palm of the glove, I then attached cards. When people ask to take a picture, I pivot the hidden cards from my wrist. It usually gets a great reaction.

GeekDad:
What’s your favorite “medium” to work in (sewing, EVA foam, resin casting, etc.)?
Aldridge:
Ella: My favorite medium to work in is sewing, only because it’s the easiest for me to do, and it’s fun in my opinion.

Terri: I am primarily a seamstress. I love my Singer sewing machine!

Erik: For me, it isn’t a specific medium, but the challenge of how to create certain pieces for a new character, like Gambit’s glove or Green Lantern’s chest piece.

GeekDad:
It’s been awhile, but I used to do quite a bit of scale model building and I see a lot of similarities in techniques between small-scale building and prop and armor building. Have you ever done any scale modeling or smaller scale builds?
Aldridge:
When I was younger I really enjoyed building model cars, but I haven’t done any in decades. My daughter is a wizard with clay and has built some great miniatures.
GeekDad:
Most of our readers are parents and, like me, want to share their geeky interests with their kids. I’ve been doing father and son cosplay with my son since he was born. Do you have any suggestions on how parents can get their kids interested and involved with cosplay and fabrication?
Aldridge:
I think the most important piece is making sure the kids are interested and to help build that passion. Go to cons, visit the local comic store, watch the movies and shows. Sooner or later they are going to really gravitate towards a character. It’ll either be one that they really relate to at an emotional level or one that they are drawn to based on shared characteristics. They’ll let you know when “their” character presents him/herself. Once that happens, their imaginations take over, and they really want to be involved and help with the transformation so they can embody that character.
GeekDad:
A lot of us geeks would love to do something we love as a full-time job. Do you have another job besides cosplay and prop making? If so, what is it? And do you have any tips for our readers on how to work towards a passion becoming a full-time “career”?
Aldridge:
I work as a sales rep and have been in the same industry for nearly 20 years. I love cosplaying, but I view it as an escape from my everyday life. I get to be someone else for those few hours. I think if cosplaying was my main source of income I might find the pressure of trying to use it to pay bills would distract from my overall enjoyment of it.
Those that do cosplay as a career and have the passion for it on a constant basis are a special breed. I think it’s awesome when someone can combine those things together and be happy.
GeekDad:
Something along the lines of “Being a geek isn’t about what you love but how you love it,” is sort of the new geek mantra. Do you have anything, besides cosplay, that you consider yourself a geek about?
Aldridge:
Ella: Besides cosplay, I’m considered a geek because I’m a total fangirl. Whenever someone mentions a movie or TV show that I love, I freak out and ramble on and on about it. It’s pretty hilarious but kind of annoying at times. Second, for many movies, songs, and TV shows, I tend to know facts about the storyline or theme or even just behind-the-scenes stuff, just like my dad. Third, in general, I love movies like The Avengers or Goonies or just any 1980s movie. I also love shows like Stranger Things or The Walking Dead. My family can sometimes be considered as the geeky family, which we are proud of.

Terri: I love history. Especially the World War II era. I also love biology and anatomy and have a career as a dental hygienist. It is my passion.

Erik: I think being a geek is just kind of who I am. If I’m not working my daytime job, you can usually find me wearing a t-shirt with some sort of fandom represented. My office is covered in autographs and pictures from various cons. I have an Atari 5200 hooked up to my office monitor. There’s always a sci-fi or horror novel sitting on my nightstand. We have little pieces of geekiness hiding throughout our house. It’s part of our family life, and we’re closer because of it.

GeekDad:
What upcoming conventions do you have on your schedule that people could see you at?
Aldridge:
I’ll be attending Central City Comic Con (October 14-16) and the RenCon (October 28-30) as part of the Wells Yellowstone Time Machine crew. It’s a screen accurate replica of the DeLorean from Back To The Future.
In November, the family will most likely be attending the Eugene Comic Con (November 11-13). We love taking pictures, so feel free to stop us and ask.
GeekDad:
I’ll be at RenCon as well. Hope to see you there. Thanks, everyone! 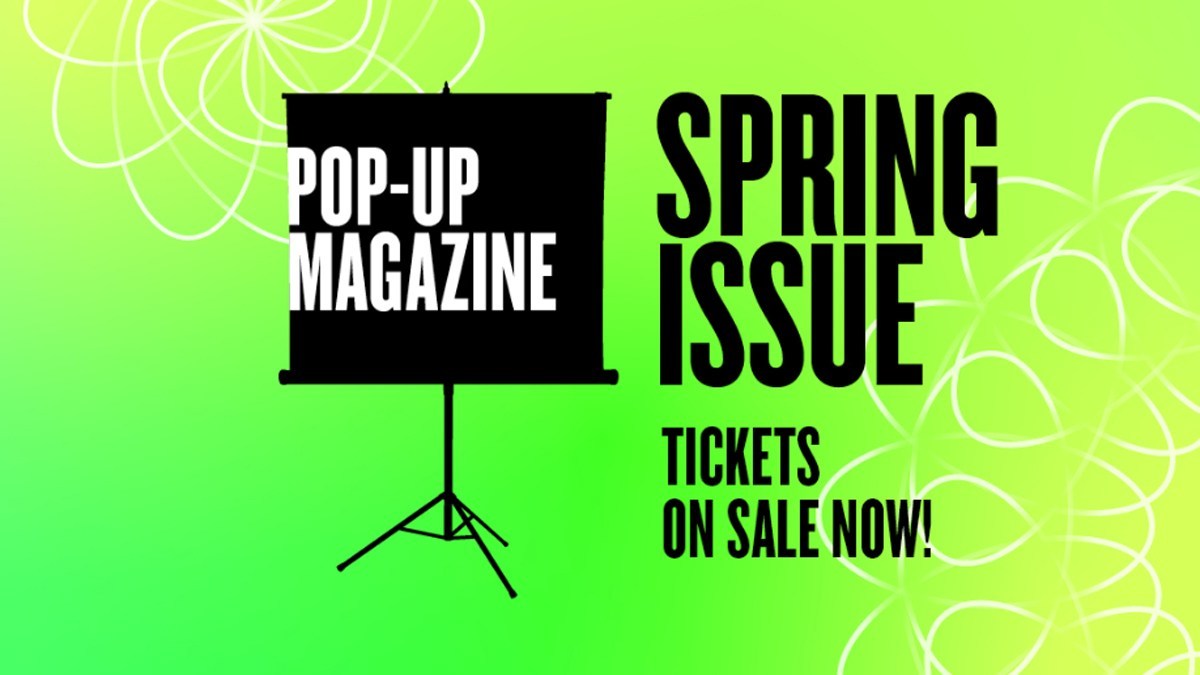