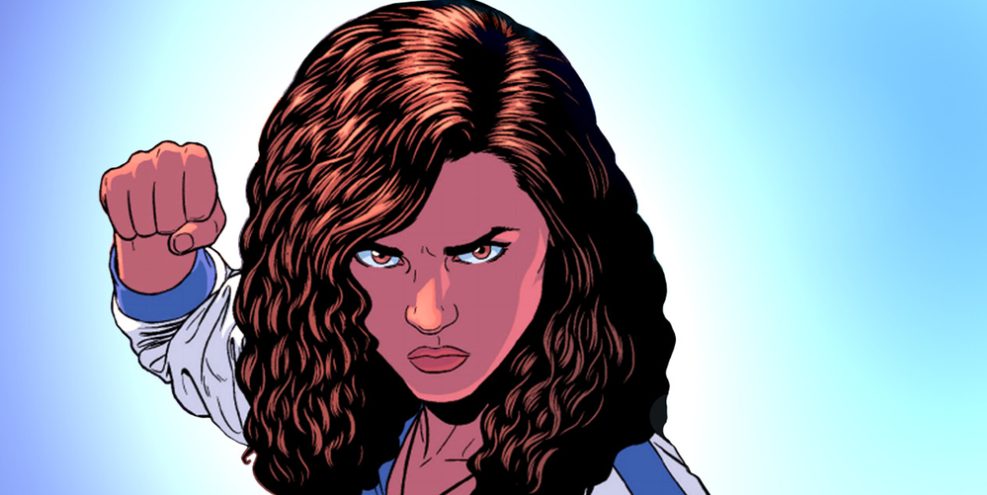 I really, really wish Marvel managed better names for some of their heroes.

That said, I was thrilled by the reports out of New York Comic Con this week that Ms. America was getting her own book. Thus far, she’s only been part of ensemble casts but I have no doubt that she can hold her own and gives Marvel fans a hero who is both Latina and LGBTQ. ‘Bout damn time. America is a strong, independent woman who has no fear of showing the world her powers and no hesitancy in using them hen she believes in what she’s doing. I like that in my heroes. You will too.

Parents: Mrs. America (red) and Mrs. America (Blue). Foster Mother: Loki (which is entirely possible given in mythology, Loki switched gender at will. She actually gave birth to the eight-legged horse Sleipnir).

America was born and raised by her mothers in the Utopian Prime dimension, absorbing her powers from the presence of the Demiurge (sentient life force of Earth’s biosphere). When her mothers were killed attempting to save Utopian prime from being sucked into the common Multiverse, America left home to travel across different dimensions heroing. She eventually took the name Miss America.

She joined Teen Brigade, helping them to stop the Young Masters of Evil from disrupting the balance of Order and Chaos. She parted ways with her first team relatively quickly and became involved in a very complex plot set in motion by Kid Loki as an attempt to protect his friend Wiccan (destined to become the next Demiurge). In the course of the plot playing out, an inter-dimensional parasite was released; America helped the nascent squad defeat the parasite and the group (including Kid Loki, Kate Bishop, Wiccan, and Hulkling) decided to remain a team, dubbing themselves the Young Avengers. Mother remained their major adversary.

During the most recent Secret Wars run, America lived on Arcadia with rest of A-Force. She earned the wrath of Doom when she disrupted his Shield (the power that kept Battleworld intact and contained), showing the other women not all was quite as it seems under Doom’s rule. She was arrested by one of the Thors (if you don’t know, trust me, you don’t want to) and sentenced to spend the rest of her life working the Shield to prevent others from uncovering what she had found. The Shield eventually collapsed and America was able to leave Battleworld through one of her portals.

It was America who urged her friend Kate Bishop to move out from under the influence of Clint Barton, who America though caused Kate more stress than was warranted.

After the reconstitution of the Multiverse, Ms. America joined Captain Marvel’s Ultimates squadron, defeating Galactus and saving the universe again. Her extensive knowledge of parallel universes was ignored, almost getting the entire group killed during their next mission, but America managed to save them with the help of her girlfriend, Lisa (an EMT in training. Perhaps a Night Nurse of the future?).

During the current Civil War, Ms. America has remained with the Ultimates, backing Captain Marvel. Despite grieving for (redacted) and being very concerned about (other redacted), America followed Carol on additional missions, however, after they apprehended Alison Green, who did not have the purported black hole generator in her briefcase, America began to doubt their cause. She told T’Challa she had been in universes with predictive justice and that it never played out as intended. Captain Marvel asked America to make a choice that point; America hit Carol with a chair, declaring her intention to leave the Ultimates. Carol attempted to have America apprehended and failed.

And that is the story so far. 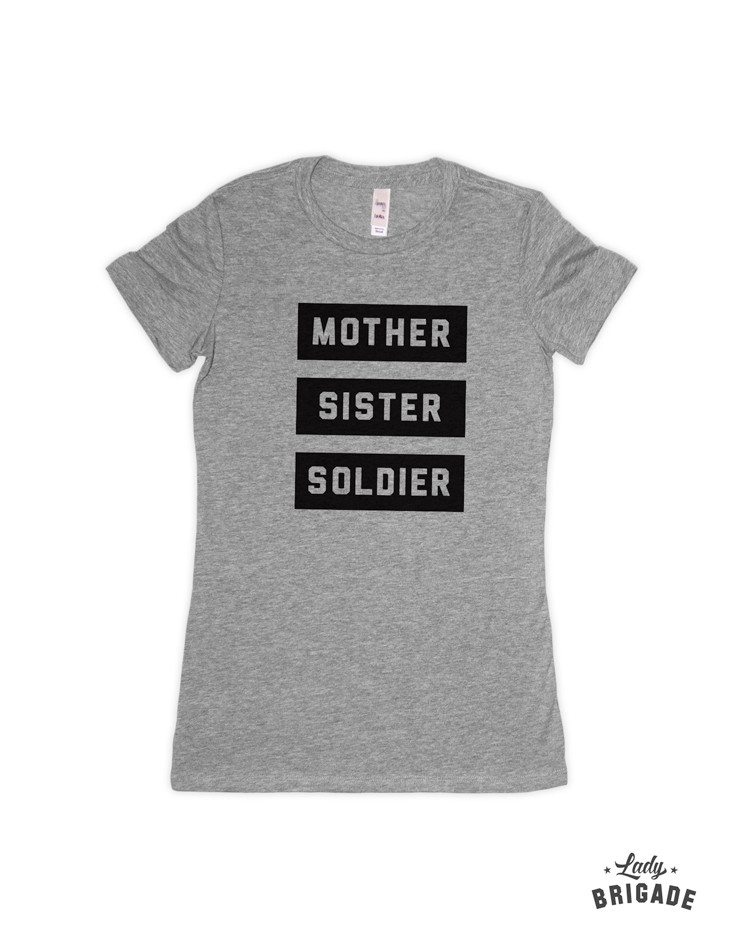 Netflix Decides To Not Split Service 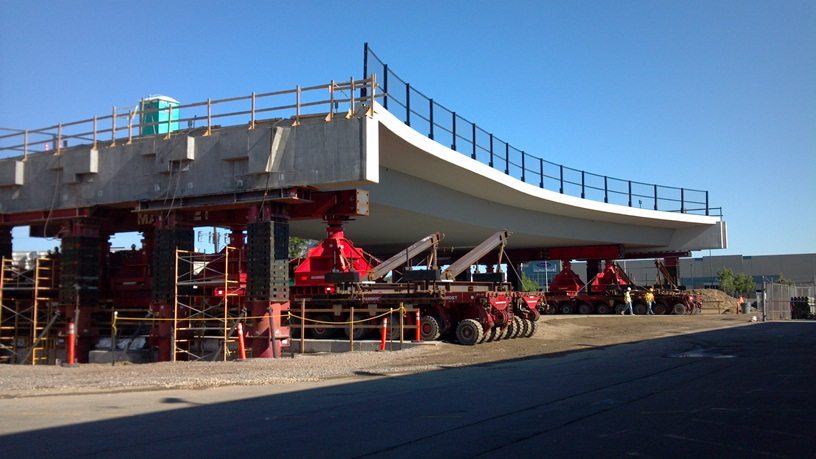 A New Bridge in Three Days? You Just Watch.

1 thought on “Get to Know a Hero: America Chavez, Ms. America”