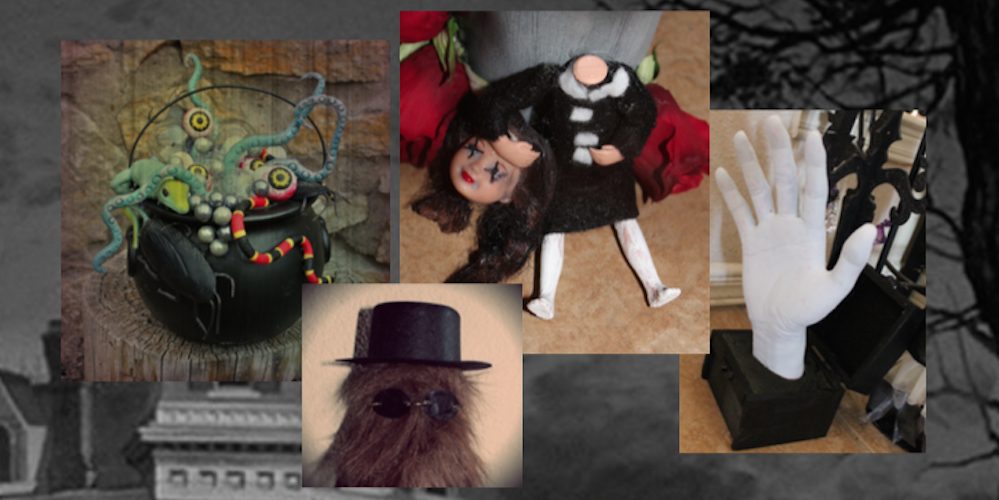 Halloween is approaching quickly. Time to freshen up the family home with some happy haunts that are more Gothic than gory, and more spooky than sinister.

This is where the discriminating creatures of the night take their décor tips from The Addams Family.

The lovably macabre family created circa 1938 by cartoonist Charles Addams, spawned animated and live action television series, feature films and a Broadway musical. Even today, they are still on the cutting edge of style.

The always trendy little party beastie, Coustin Itt, was first created for the television series, but later appeared in some of Addams’ cartoons.

To make him, you just need to glue gun one or two pieces of craft fur around a styrofoam cone (about 12” long), and add some inexpensive doll accessories, like some shades and a bowler hat.

We also made a full-sized Itt for our yard by wrapping a couple of party store grass skirts around a tomato cage, and adding “human-sized” glasses and a hat.

Thing, whose full name is “Thing T. Thing,” actually makes a disembodied hand in a box seem adorable. To make him, fill a small wooden or cardboard gift box with floral foam, and place a plastic prop hand firmly in the center. Paint the hand grey, and the box black for the classic black and white effect.

The key to making him look retro is the paint. The gray hand and black box will give Thing an appearance of the days of black and white television. Plus the gray covers up any blood or grungy flesh found on some hands.

A nice small cauldron of Addams Family home cooking is a suitable table centerpiece or addition to any party buffet. Entrails, anyone?

Find a small trick-or-treat plastic cauldron bucket, and fill it with plastic eyeballs, assorted insects and reptiles, and some clear and colored glass or plastic ornaments of various size.

Make some simple tentacles with bakeable polymer, by rolling tapered “snakes” and adding the sucker pattern with the tube from a cheap ballpoint pen.

To make the cauldron potion “glow,” cut a hole in the bottom, and place it over a flameless pumpkin light. It really adds to the effect.

Morticia Addams, the eerie dark glue that holds the Addams family together, knows what she likes.

What she doesn’t like, are those garish blossoms getting in the way of her beautiful thorns.

Find a black vase, or paint one black (Morticia always said “black is such a happy color), and fill it with long-stemmed silk roses. Then clip off those rose buds! For those insisting on a little red with their black, glue a couple of the buds around the bottom of the vase.

As a little accessory, set Wednesday’s little headless doll next against it. This little doll, lovingly dubbed “Marie Antoinette” by the history-loving Wednesday Addams, is a small plastic dollar store or craft store doll, with a simple black felt doll dress. My Froggy Stuff has a nice, simple tutorial for this.

Glue on a little white collar and buttons with felt, and pop off that doll’s head. Make sure to give the head some braids, so Wednesday and her doll can match.

This is also a nice little party gift to bring to the hosts of a Halloween house party, as well. It may not seem like the most normal flowers to give someone, but what is “normal,” anyways?

“Normal is an illusion,” Morticia says. “What is normal for the spider is chaos for the fly.”

How To End Distracted Driving? Listen to Your Kids! 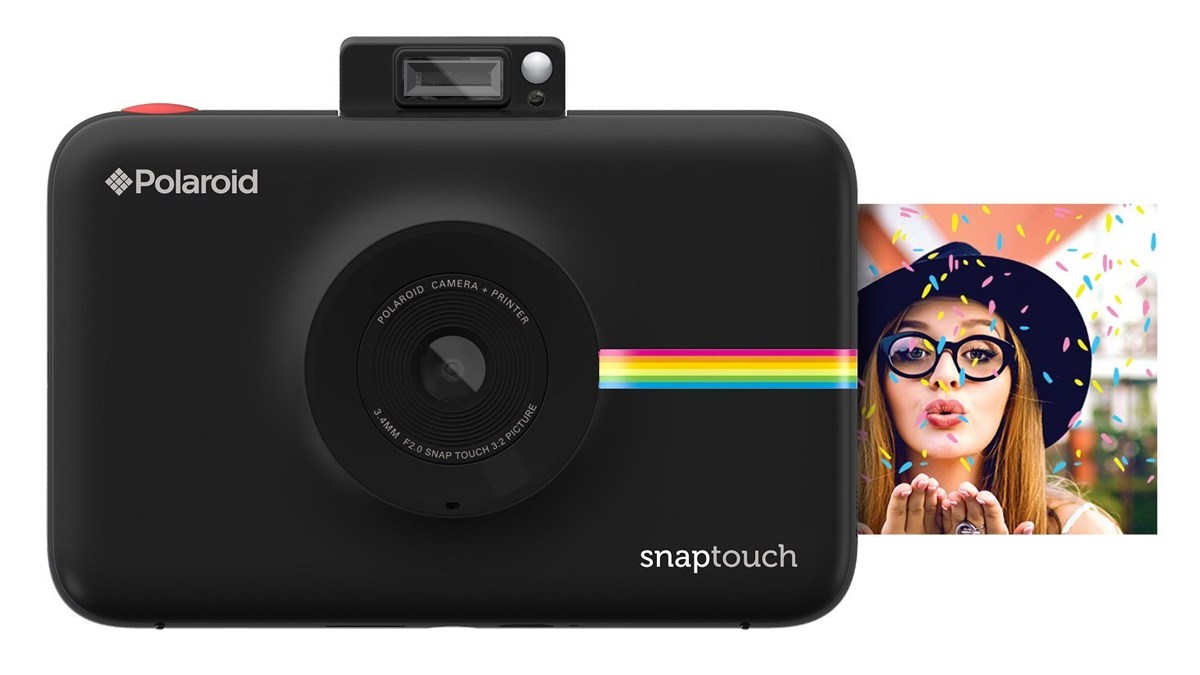