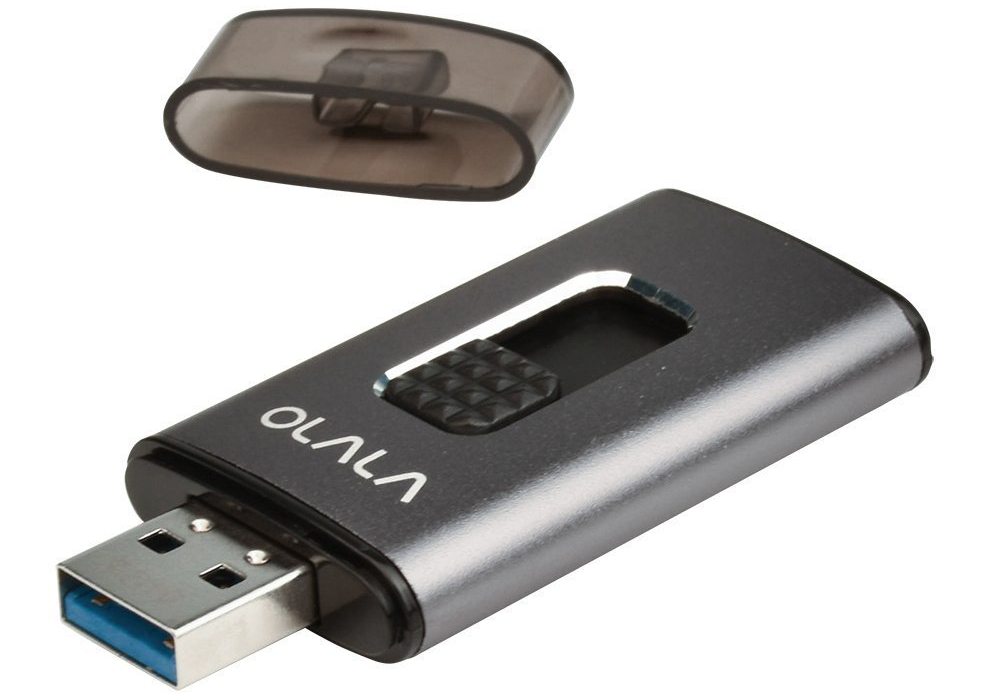 For the longest time, I was stuck with a 16GB iPhone. It was one of those situations where the time to upgrade to the next generation of iPhone was right (I upgrade about every other generation, typically the even numbered ones) but I didn’t feel like spending very much money to do so. My carrier was running a special on the 16GB model, and I thought, “Sure, why not. How much storage do I really use?”

I think most people with a 16GB iPhone will find themselves having gone through a similar experience, and, I’m guessing, found like I did that you don’t get much storage on an iPhone with just 16GB. I was constantly having to delete apps and move photos, videos, and music off of the iPhone just so I could have the storage space to take a photo at an event with the kids. I hated it.

I wish that I had been approached to review the OLALA iDisk 100 back then. 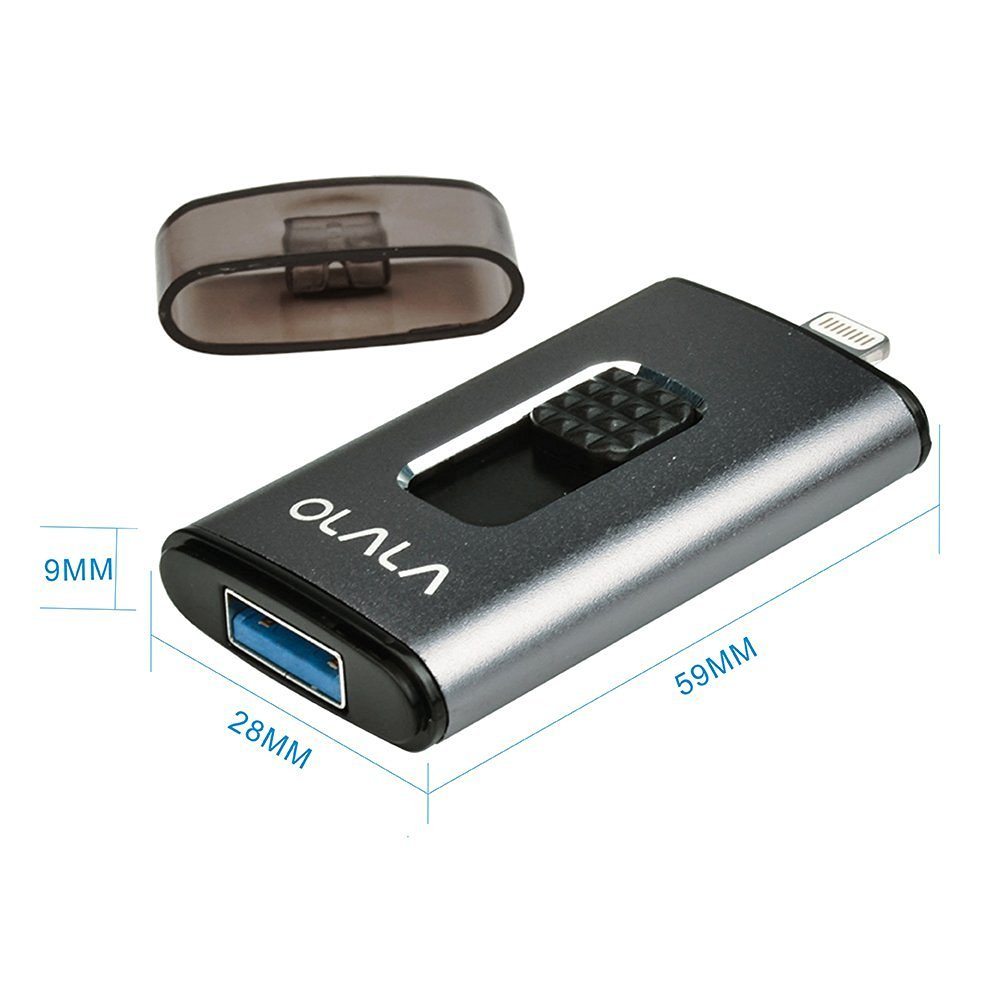 Today, I carry a 64GB iPhone. The iDisk 100 doubles that storage capacity (actually, more than doubles it, since you can’t actually store 64GB of your own stuff on an iPhone). The small device fits easily in the palm of my hand and roughly matches the thickness of my iPhone 6s+ when said phone is out of the case. In the center of the iDisk is a sliding switch that either reveals a USB 3.0 connector on one end or a lightning connector on the opposite end. Just slide to reveal the appropriate connector, plug in, and you’re good to go. Just use the iDisk as you would any other flash drive.

Media can be stored directly to the iDisk when it is plugged into your phone, which makes transferring files simple. Store photos and video shot on your iOS device onto the iDisk, then unplug the iDisk from your phone and plug it into another device using the lightning connection or USB connector and view them on your iPad or on your PC. The iDisk app is easy to navigate, with a QR code to the download right on the iDisk packaging. 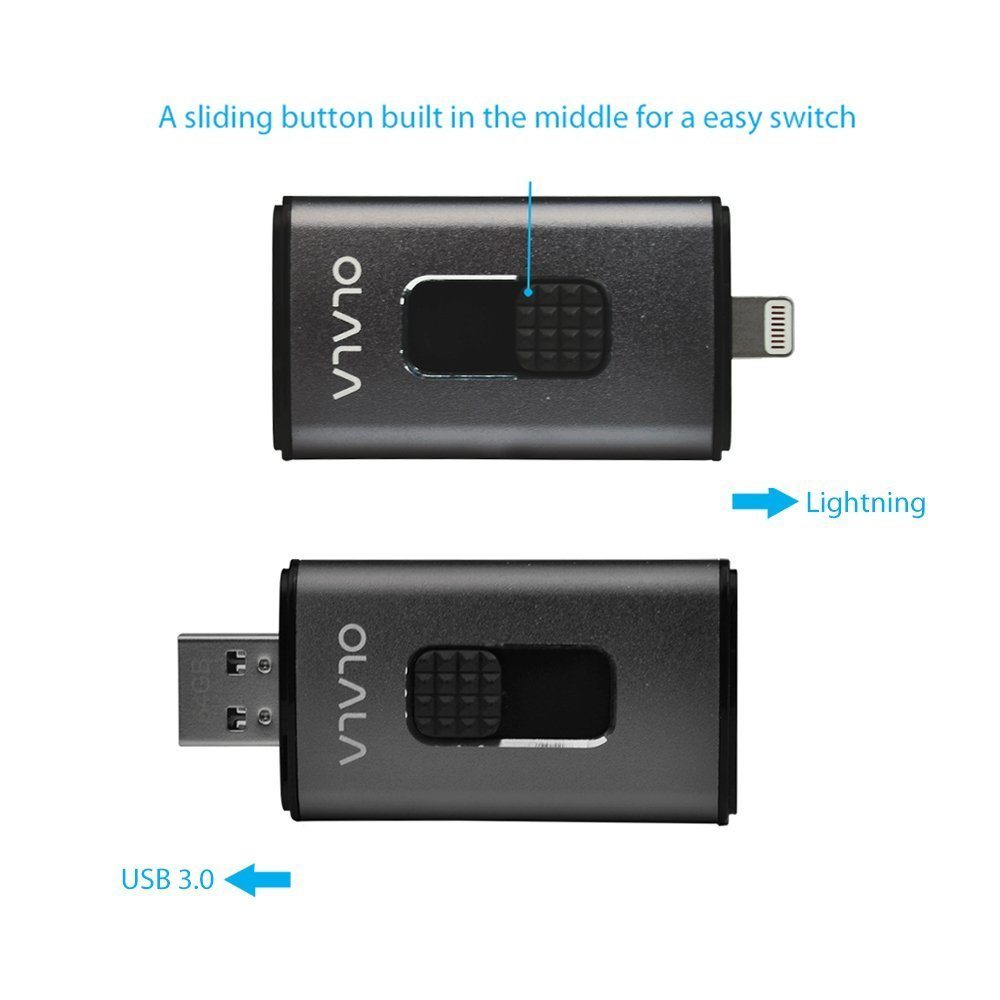 For testing purposes, I copied an .m4v file from my PC onto the iDisk, then watched the movie on my iPhone. Simple. There is little to no documentation readily available on the app itself, but a couple of experimental taps proved that the app is intuitively designed and I was quickly able to figure out how to access my iPhone’s photos and either copy/paste or move media from the phone to the iDisk to another iOS device, and back again.

The only potential drawbacks are that every iOS device you expect to use the iDisk with requires the iDisk app to be installed. Installation is easy; plugging the iDisk into the iOS device’s lightning port prompts the user to download the app if it is not already installed, but having the storage for another app on a 16GB iOS device or on multiple devices used by multiple people could potentially be an issue. The second thing to be aware of is the fact that, like so many iOS accessories, the iDisk really only works with the case off of your device. I personally don’t know of anyone who has an unprotected iPhone on his or her person, so I imagine that this could be an issue for some. However, there are lightning port extenders available that remedy this issue for frequent accessory users. 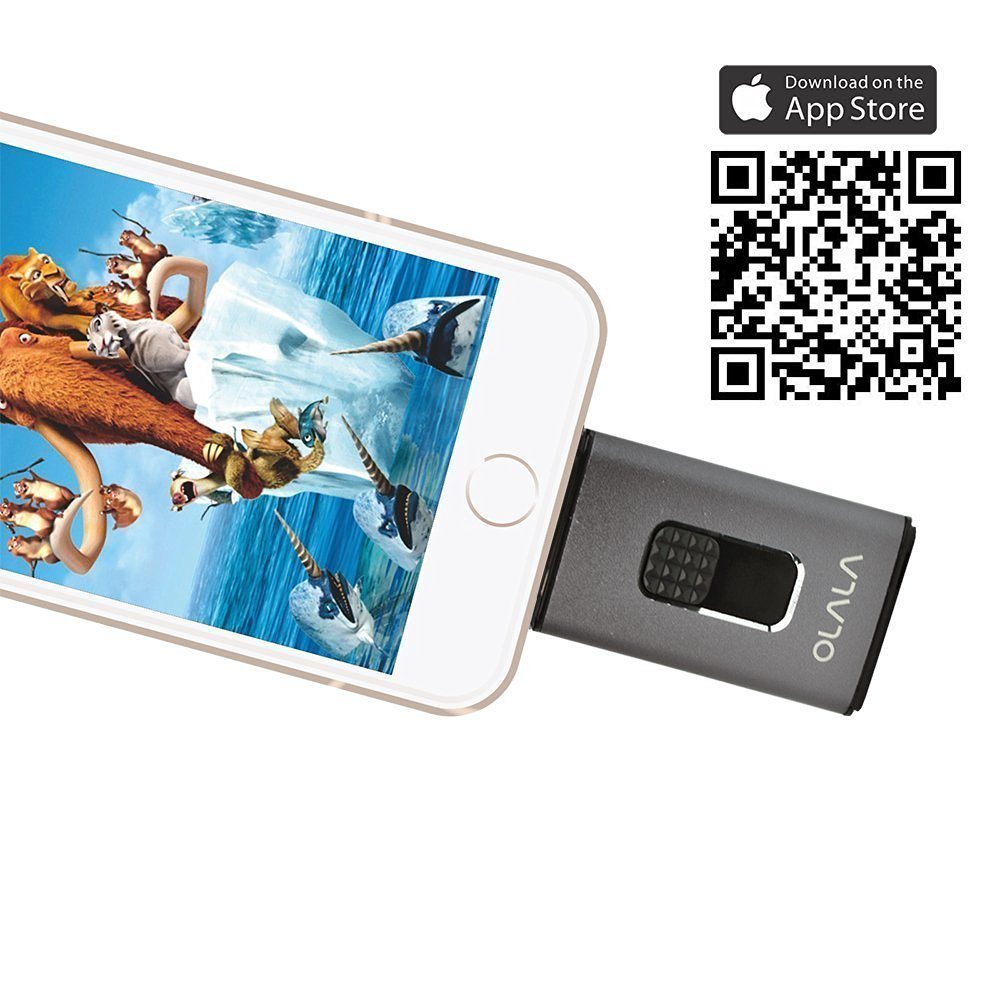 The iDisk 100 is available on Amazon in a 32GB and a 64GB model. If you’re stuck with a 16GB iPhone or are tired of the traditional method of moving media between devices, then I suggest picking one up for yourself or someone on your shopping list.

Disclaimer: A 64GB iDisk 100 was provided for review purposes. All opinions are my own. 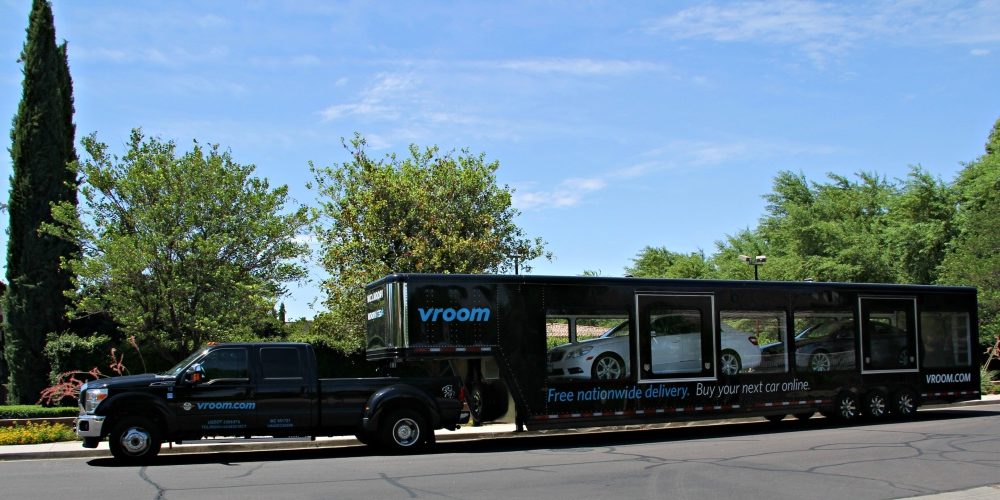