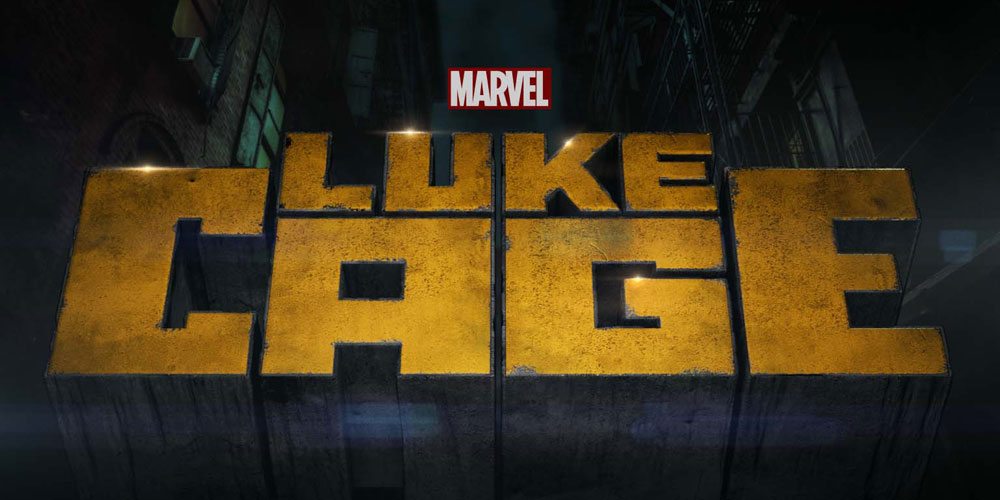 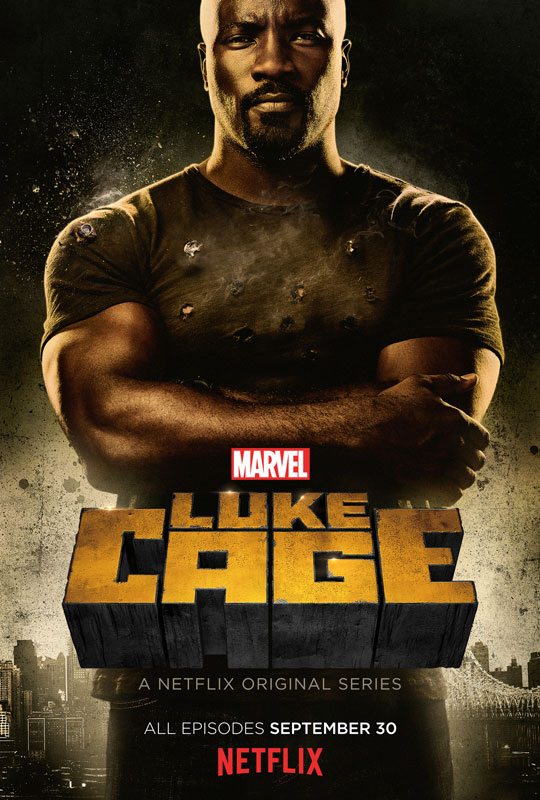 Disclosure: I’m a member of the Netflix Stream Team, and I receive free access to Netflix in exchange for coverage. Opinions are my own.

Now, I’ll admit: I’m one of those people who didn’t know anything about Luke Cage until the Jessica Jones series appeared on Netflix (and I didn’t even know much about Jessica Jones before then, either). I’ve really enjoyed the Marvel Universe, both on the big screen and the small, but I’m particularly fascinated with some of the heavier issues that they’ve been able to tackle in the Netflix series like Jessica Jones and Daredevil. If you haven’t been watching, it’s definitely worth your while. (Caveat: these are definitely not designed for kids, so even if your kids have been watching the Marvel movies, you probably want to preview these yourself ahead of time.)

I finally finished watching the second season of Daredevil just this week, and it’s a powerful one. I really loved Vincent D’Onofrio as Wilson Fisk in the first season—such an intense character—and was happy to see him briefly in season two. But the second season really focused on two new characters: Frank Castle, aka the Punisher, and Elektra. Both of them are anti-heroes; both are willing to kill for what they think is right, going against one of Matt Murdock’s core beliefs. That digs at something in all superhero shows (and Daredevil in particular): vigilante justice. All of these superheroes are operating outside of the law, something particularly ironic for Matt Murdock the lawyer. Why is Daredevil a hero and Punisher a villain—or is he? (GeekMom Karen Walsh took a deeper look at all of this back in April—go read it!)

And then Jessica Jones gave us a superhero who wasn’t a typical superhero: she didn’t have a costume or flashy powers and she drank a lot. Jessica Jones had been in an abusive relationship, and she was still tormented by it despite her amazing physical strength. The show’s villain employed psychological and emotional manipulation in a way that was supernatural but still jarringly familiar.

And now we have Luke Cage, another reluctant hero. Luke is strong and has bulletproof skin, as we’ve already seen in the first season of Jessica Jones. But now we get to see more of his story: how he got his powers, why he just wants to work in his bar instead of getting out there and fighting the bad guys with Jessica, why he’d really just rather be left alone. It’s no secret that race relations in the US are very tense right now, so it seems like we could use a superhero story about a big black man wearing a hoodie. (See also: Black, a Kickstarter-funded comic book about a world in which superpowers are cropping up… but only among blacks.) There’s a lot I don’t know about Luke Cage, or hip-hop (which will feature prominently in the series), but I’m eager to see what’s in store. 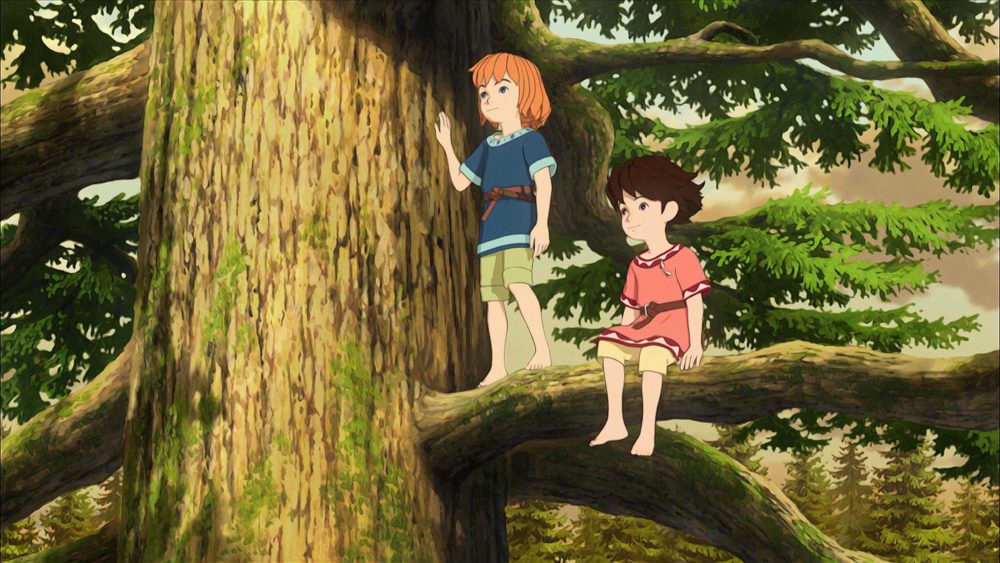 Studio Ghibli Is Back on the Small Screen with ‘Ronja, the Robber’s Daughter’ 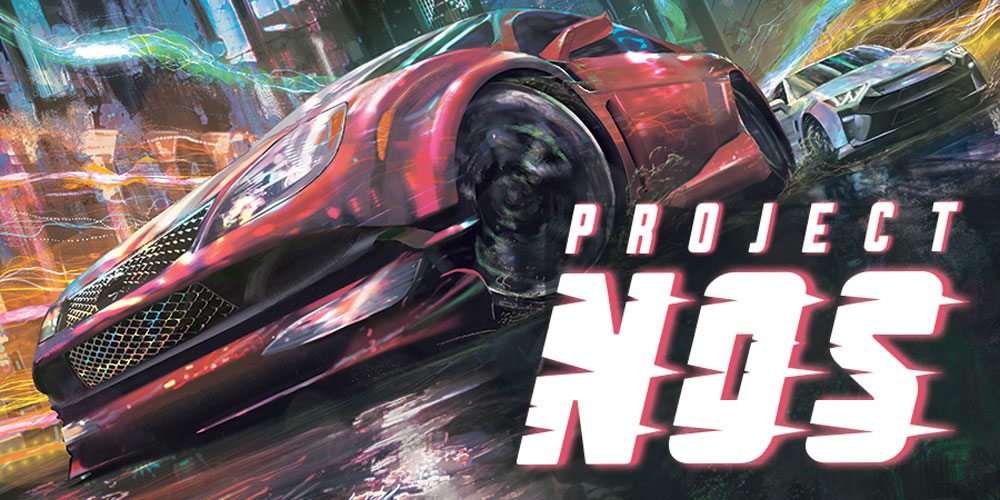 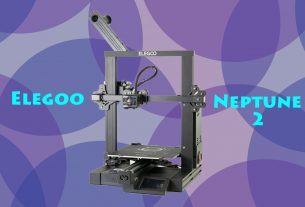