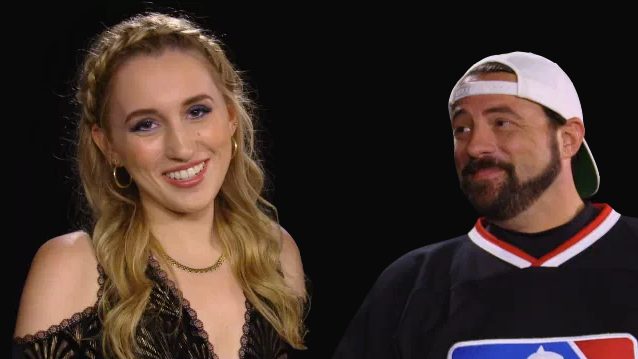 “I think my daughter saved me today. I think she may be my salvation.”

We here at GeekDad are obviously champions of all things geeky. And we’re also proud parents who wear our fatherhood (and motherhood) with pride. It’s a role we relish and celebrate daily.

Where the two intersect? Where geekdom and parenting overlap? Nirvana.

And it’s kind of at the very heart of what this site is all about. So when we see those two worlds collide, we try to make an effort to shine a spotlight on it as much as we can. And this week, Kevin Smith–who some would argue is the reigning king of pop culture geekdom–unabashedly embraced his role as a father in a very public way. And it was beautiful.

Love him or hate him (and I’ve loved him since Clerks), it’s undeniable that Kevin has a distinctly unique voice, and he’s largely responsible for bringing geek culture from the fringes of society to be accepted by the mainstream. (His response to when I asked him about the “next frontier” for geek culture was also a thing of beauty. I highly recommend checking it out.)

The man can also tell a story. Without hyperbole, he is one of our generation’s finest storytellers. And I’m not even talking about his films. If you’ve ever seen him live or listened to one of his podcasts, you know what I’m talking about. He can tell a 2-hour story and keep you engaged and on the edge of your seat the entire time.

The video below, which was released by Yahoo! Movies earlier this week as part of the promotion for Kevin’s new film Yoga Hosers, has Kevin being interviewed by his daughter Harley Quinn Smith. And his response to her very first question absolutely nails why I still love him.

Years ago, I loved him for making “edgy” films that made me laugh. Today, I love him for embracing his role as a father and not being ashamed to show genuine emotions to the world or tell his daughter how much he loves her.

Watch this one all the way to the end. It’s OK to cry.

Cargo Runners: From Digital to Analog 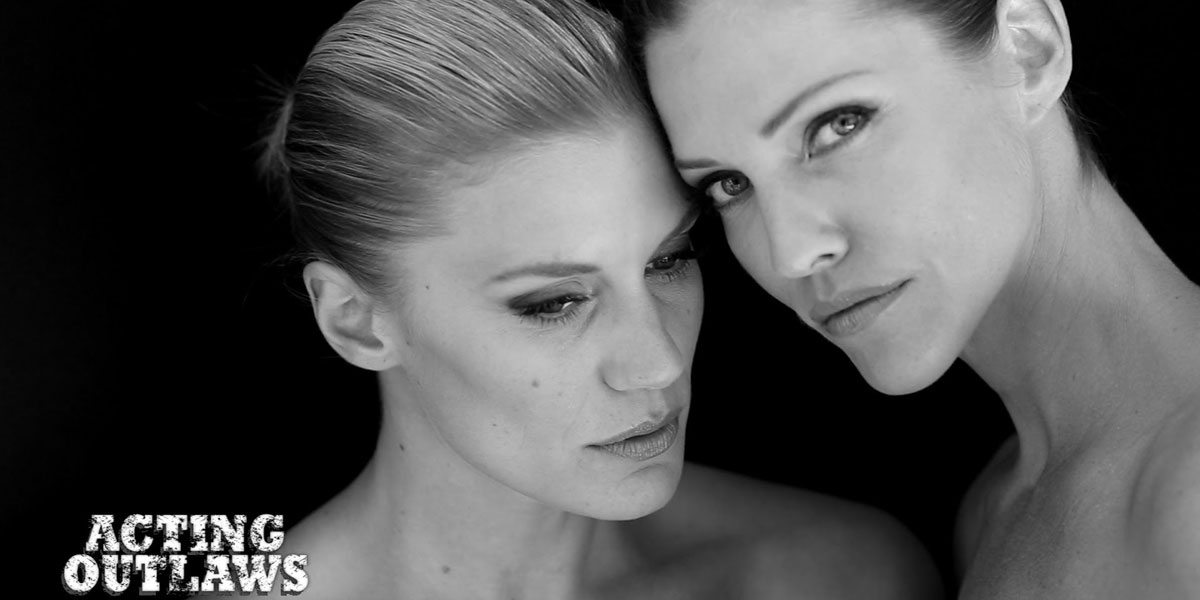 Take a Selfie With Katee Sackhoff and Tricia Helfer