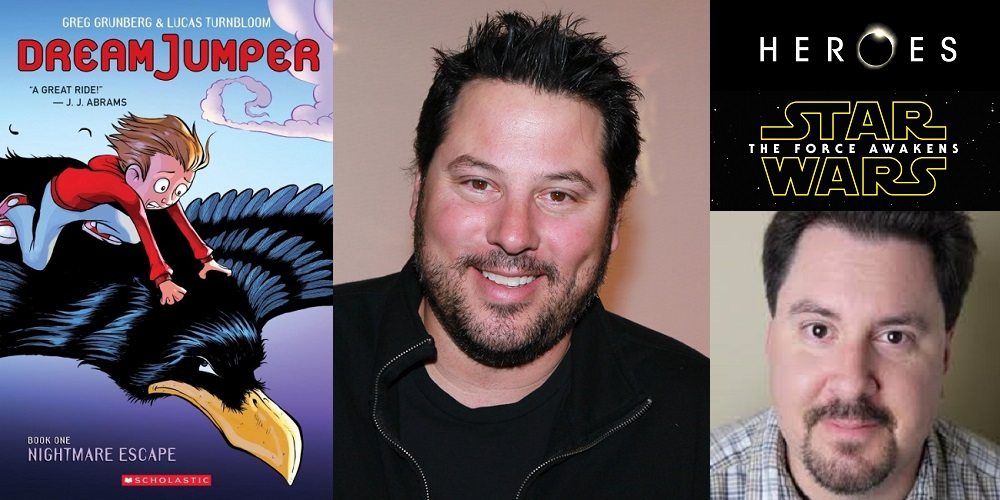 If you’re a fan of genre television (or Star Wars), then that face above is probably more than a little familiar. Greg Grunberg has had regular starring roles on Felicity, Alias, and Heroes. And he’s popped up in several other shows and films you probably love, including Lost, Super 8, Star Trek Beyond, and a little film called Star Wars Episode VII: The Force Awakens. Greg is also currently cohosting Geeking Out (with Kevin Smith) on AMC, which is fast becoming the nerdiest channel on television.

Lucas Turnbloom is a crazy-talented cartoonist best known for his webcomic Imagine This, and the two recently came together to create a graphic novel called Dream Jumper for Graphix/Scholastic. The first book in the series is out now (check out my review here), and they’re already at work on the sequels.

On this episode of the show, we bring you a double feature interview. We chat with both of them about Dream Jumper, its origin, and how they work together. With Greg, we also chat about Geeking Out, having a Star Wars action figure of himself, the background that Snap Wexley (his Star Wars character) has developed in the comics and novels, how he’s the portal through which the J.J. Abrams multiverse connects…and the insanely satisfying role of just being a dad.

During our chat, Greg mentions an illustration that made him kind of freak out inside. Here it is… 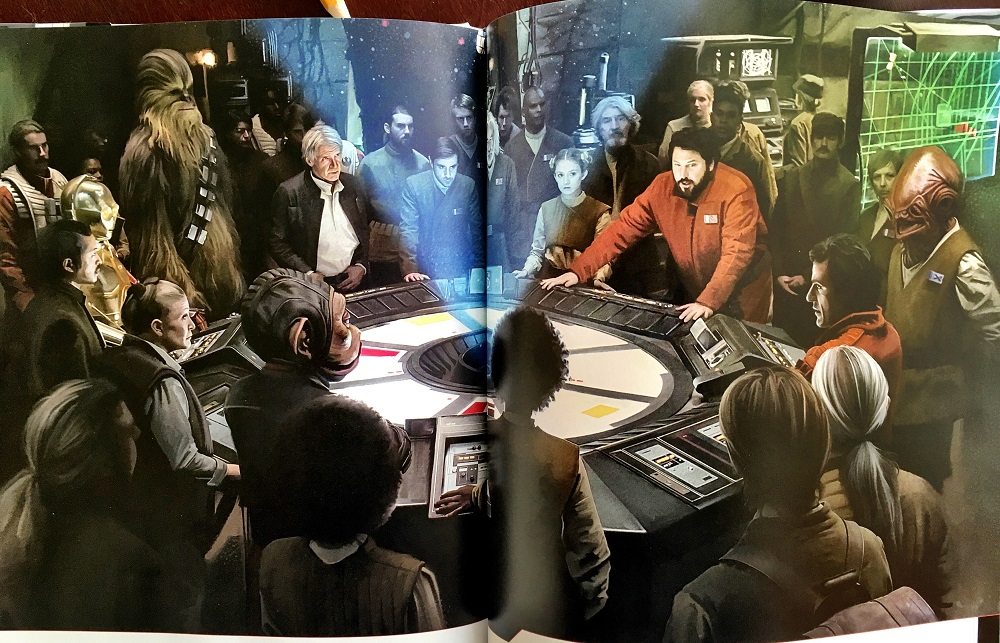 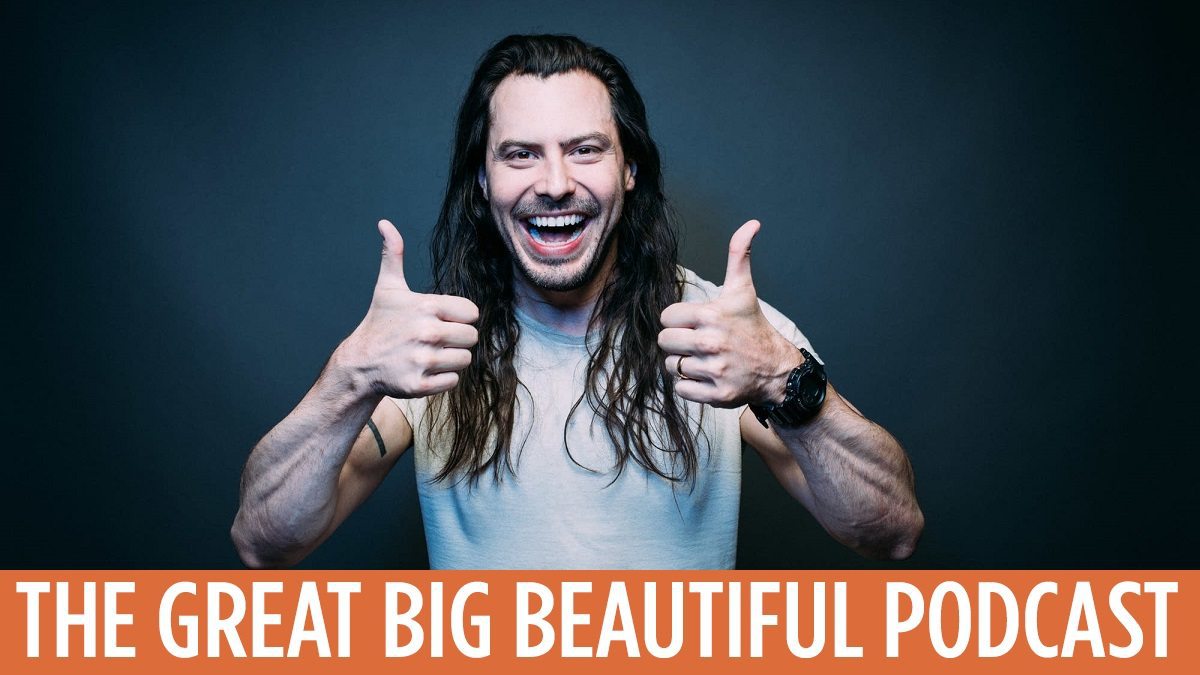 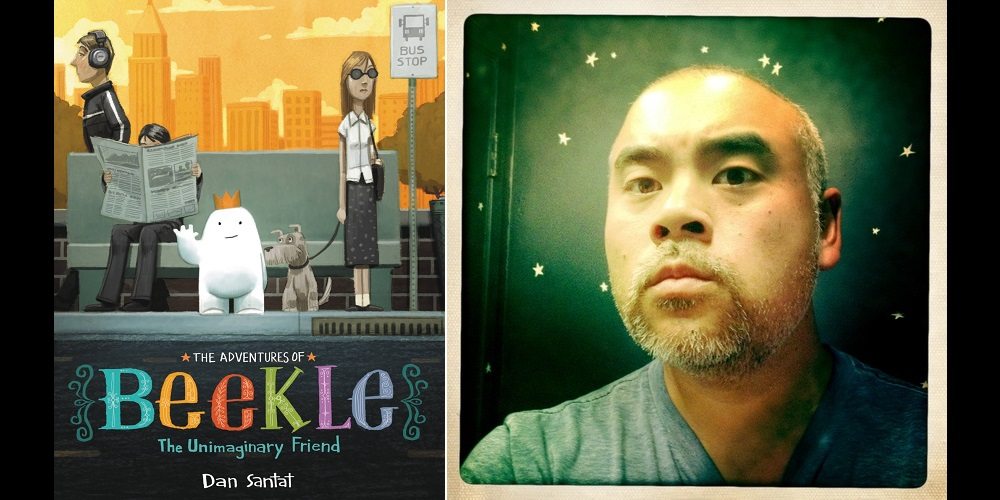