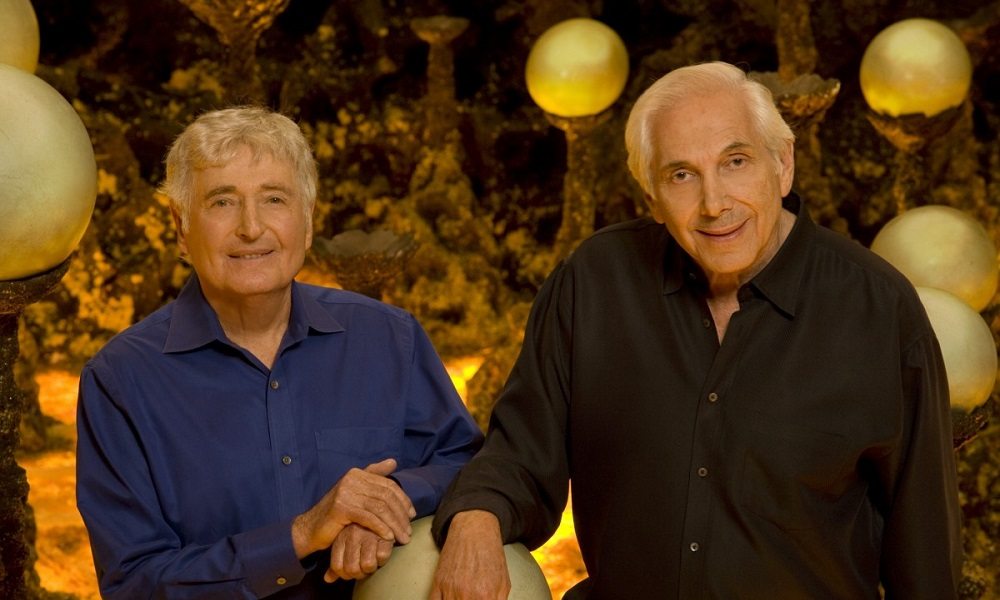 This week, we’re joined by television legends Sid & Marty Krofft. If you were alive during the 70s and 80s (or have an affinity for 70s kitsch), then they surely need no introduction. But if you don’t know, the world of Sid & Marty Krofft is a place of psychedelic, technicolor dreams. A crazed rainbow world where all of the children get lost, befriend monsters, and groove out to disco.

The Kroffts are the creators of an impressive catalog of beloved shows: H.R. Pufnstuf, The Bugaloos, Land of the Lost, Electrawoman & Dyna Girl, Sigmund & the Sea Monsters, DC Follies, and so many more. And – at 87 and 79 years old – they’re not showing any signs of slowing down. They recently released a new version of Electrawoman & Dyna Girl, they have Mutt & Stuff on Nickelodeon, and a rebooted Sigmund & the Sea Monsters is coming to Amazon Prime. And there’s still more in the works!

On this episode, we chat about their career, their new shows, why their shows have defied the odds and stood the test of time, fighting for their (sometimes off-the-wall) ideas, and how the industry has changed over the years…and how they’ve managed to adapt and change with it.

And they may or may not share a Donald Trump story that’s pure gold. 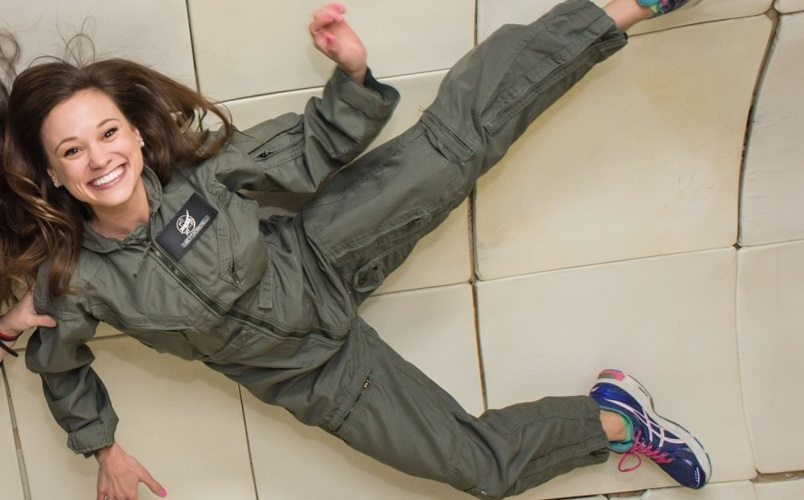