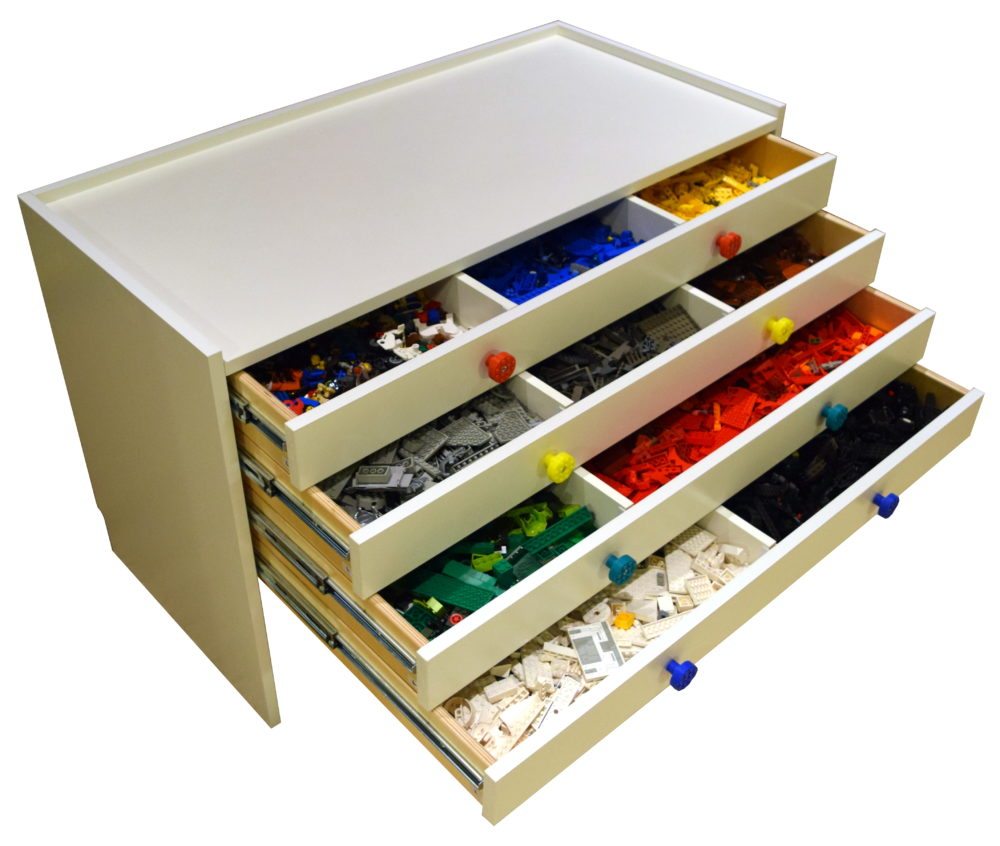 The Brick Build, Organize and Storage Solution (or B.O.S.S.) is a designed for the fan of building bricks. It acts as a  table, organizer and storage cabinet to keep bricks secure. The company that designed it, Brick Innovations, is just now starting their Kickstarter for final product. Being the parent of two LEGO fans—not including myself—I reached out to Brick Innovations to check out some of their initial storage solutions.

I picked up the aforementioned BOSS Table and had it shipped to my home. If you have ever purchased IKEA furniture, it is very similar. The piece came flat-packed and ready for assembly. 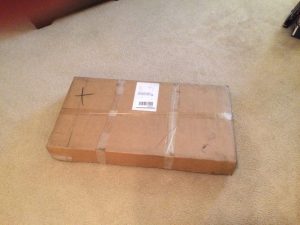 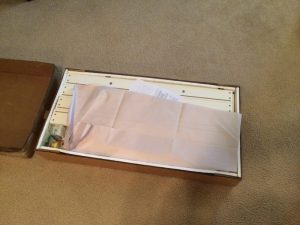 Also like IKEA furniture, it assembles very well. All holes lined up as they were designed to and everything went together nice and tight. One very neat feature in the build were the wooden dowels used to form the drawers. Instead of using screws that might split the wood, the build used wooden dowels that the builder soaks in water. In the picture below, you can see the two red dowels dipped in the water. The red on the dowels then becomes an epoxy which firmly binds the two pieces of wood together. 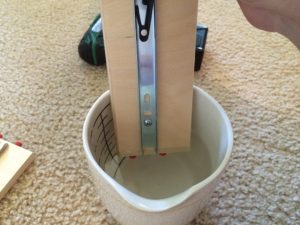 Another great feature of this cabinet is that it is designed to sit flush to the wall. The designers considered this by adding cut-outs for standard floor molding. 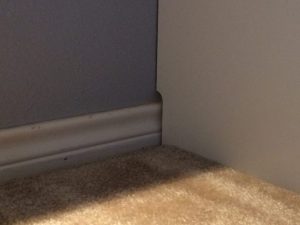 After about 20 minutes of assembly (your mileage may vary), I had a very sturdy play table with tool-cabinet-like drawers to hold brick toys. 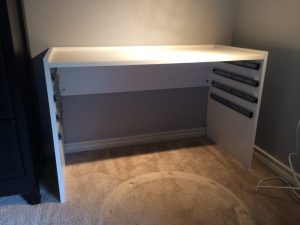 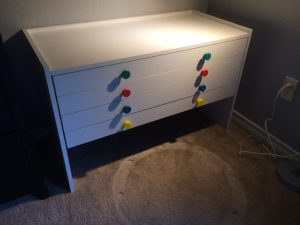 The drawers have dividers that not only attach to the sides, but also stick to the bottoms. This eliminates flat or small bricks from sliding underneath, which I thought was a very good attention to detail on the part of Brick Innovations. Finally, yes those colorful knobs. They are in fact brick studded also. These are new items created by this company and are also available for separate purchase to add to your own brick furniture. 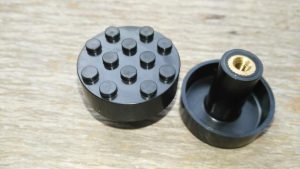 Check out their Kickstarter here. Brick Innovations furniture is much sturdier than any that you are going to find currently in toy stores or made from plastic. I could definitely see their creations ending up in more boutique like stores, so now would be the time to pick a piece up at an intro price. 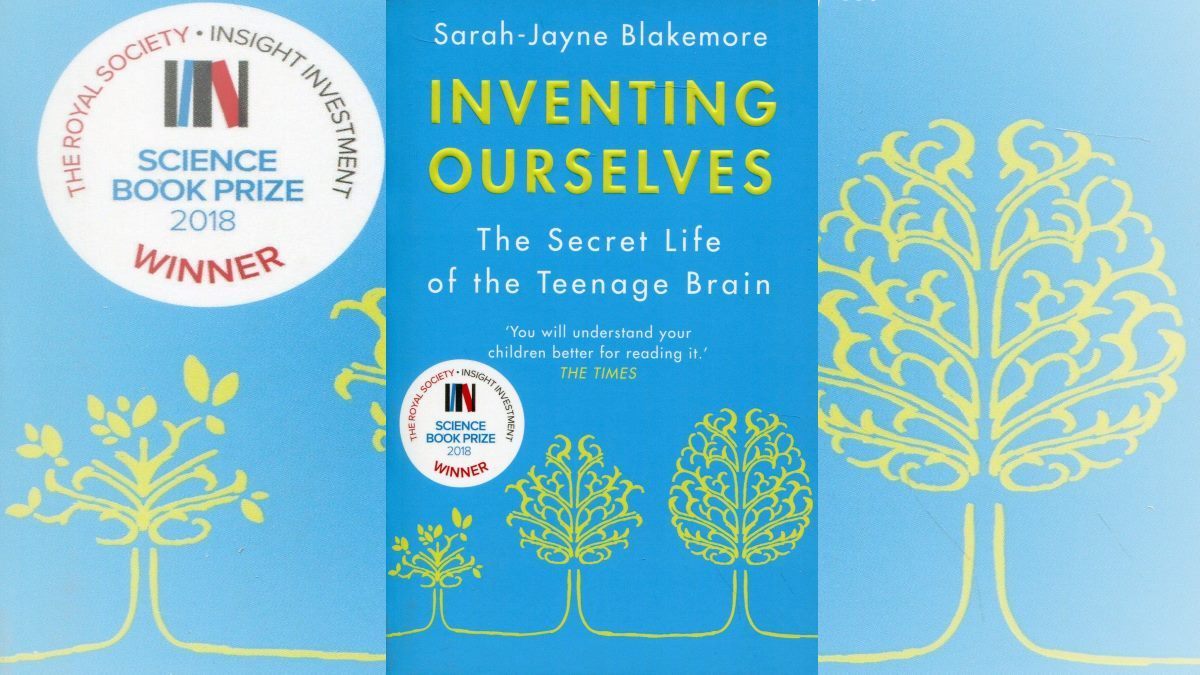 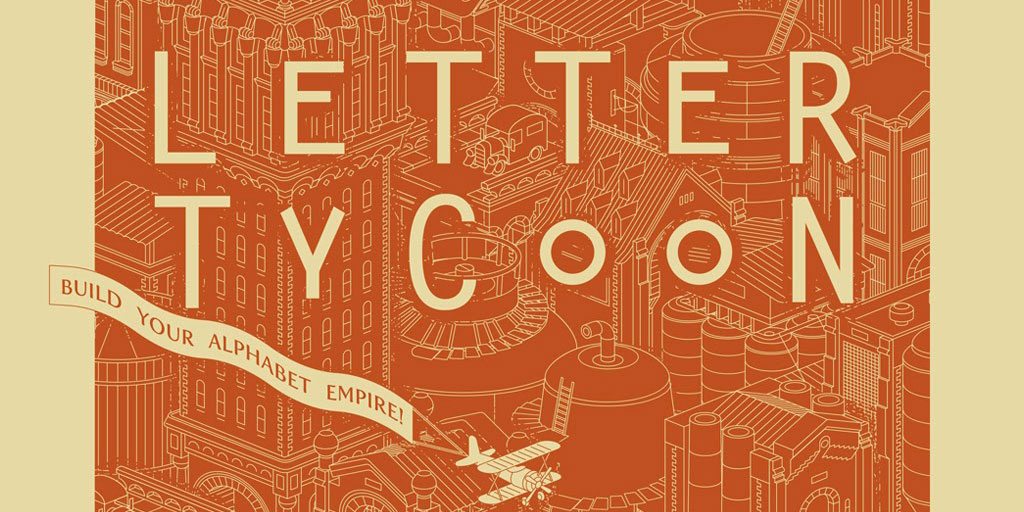 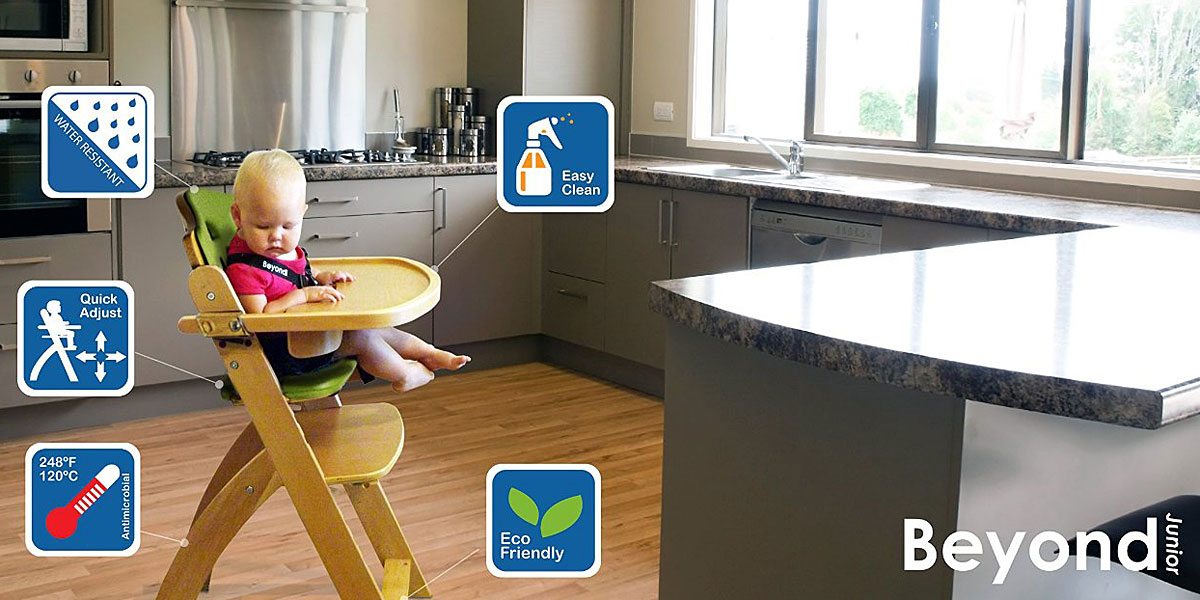 Review: Abiie Beyond Junior Y Highchair for All Ages