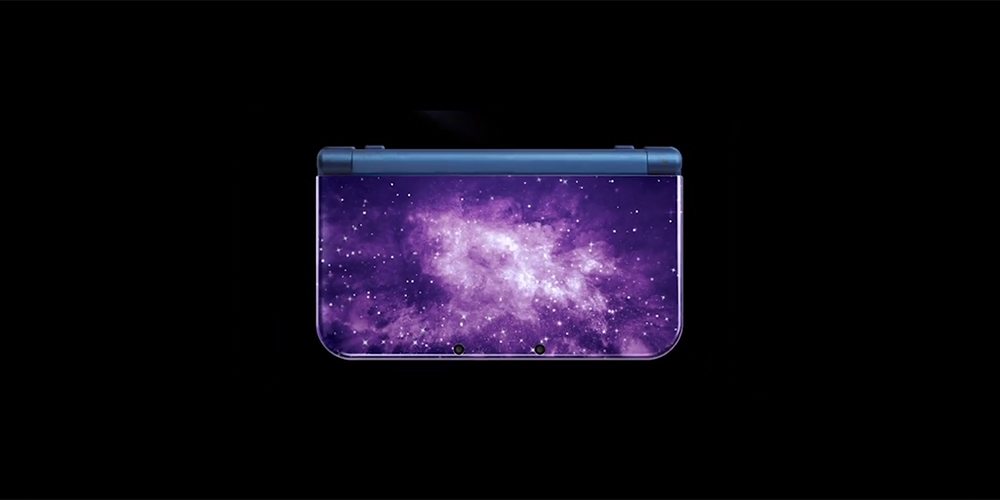 Between continuing NX speculation and the mad rush to secure pre-orders for the upcoming NES Classic, the last things fans expected was another new 3DS model from Nintendo of America. And yet here we are.

Just revealed by Reggie Fils-Aimé via the official NOA Twitter account, the Galaxy Blue New 3DS XL is everything you love about the current iteration of the 3DS XL with a positively stellar new look. Better still, it should be available at retailers nationwide this week!

While new handheld/console system colors are all but routine in Japan, here in the States they are a much rarer breed–and a Nintendo system boasting graphics not directly tied to a new release or classic franchise is even more so. If you’ve yet to upgrade to the bigger, better New 3DS XL, consider this your ultimate temptation. 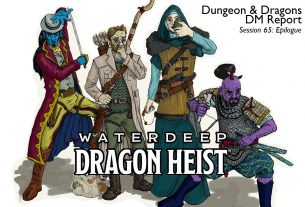 Dream On – ‘The Legend of Zelda: Link’s Awakening’ for Nintendo Switch