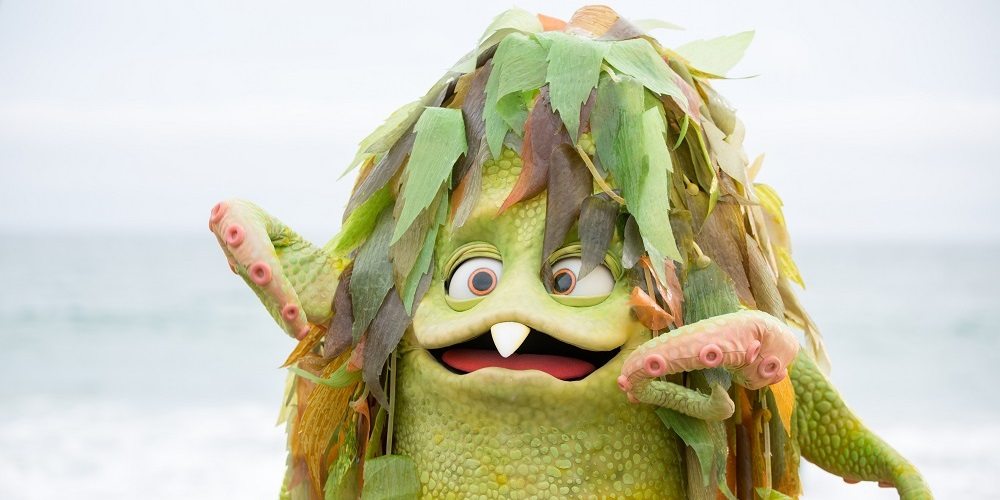 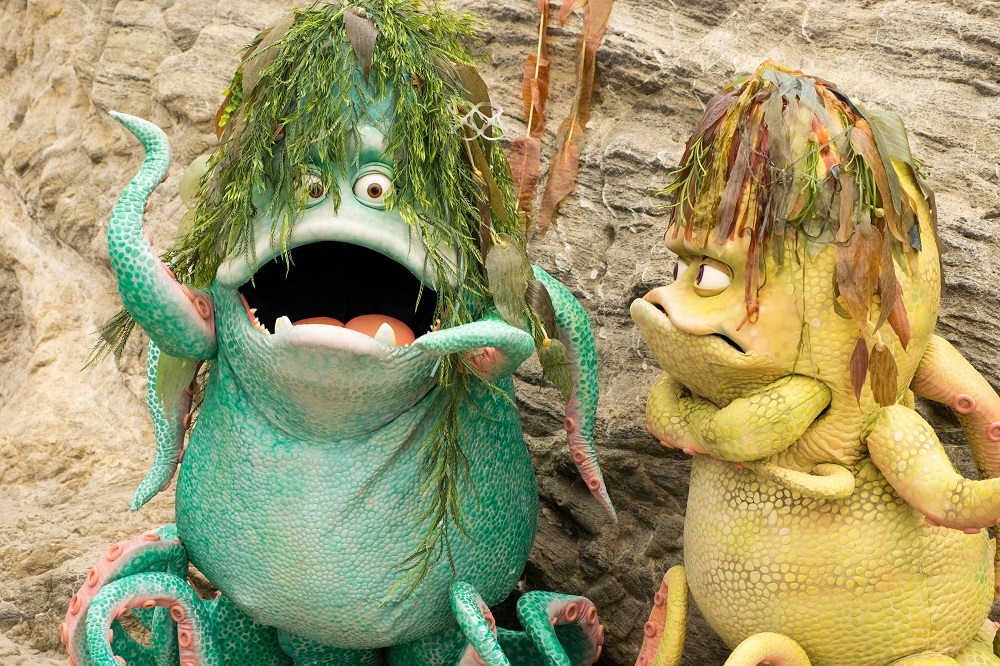 It’s Amazon Pilot Season, and you know what that means, right? No? Well, it means you have the chance to watch the pilot episodes for a group of different (original) shows and then vote on whether you think they should get greenlit for a full season. In order to be competitive with Netflix, which has fully embraced its role as a content creator and distributor, Amazon began this experiment a few years ago.

The quality of the shows during Pilot Season has always been a bit hit or miss; nevertheless, shows such as Alpha House, Bosch, Mozart in the Jungle, Transparent, Hand of God, and The Man in the High Castle all came to be through Pilot Season.

Even more hit or miss, and unfortunately less successful, have been the children’s shows (both animated and live action)–even those that got full seasons. But this time, it looks like we might have a clear front-runner.

Sid and Marty Krofft–the geniuses behind H.R. Pufnstuf, Land of the Lost, The Bugaloos, Electrawoman and Dyna-Girl, and many others–are back. And they’re bringing Sigmund and the Sea Monsters, which began as a Saturday morning show in 1976, with them.

The Kroffts have resurrected Sigmund, in all his green sea-monstery glory, for Amazon, and it’s now up to YOU to cast your vote and make sure this gem gets a full season.

The show is centered on two brothers, Johnny and Scotty, who discover and befriend Sigmund, a friendly young sea monster who escapes from his old life and dysfunctional brothers Slurp and Blurp. Using a Clubhouse as their hiding place, the boys must keep Sigmund safe from an ambitious sea-monster hunter Captain Barnabas.

The show is executive produced by Sid & Marty Krofft, and the pilot was directed by Jonathan Judge (who knows a thing or two about live-action children’s shows, having directed a bunch of Nickelodeon shows, such as The Thundermans and School of Rock). And starring as the evil Captain Barnabas? None other than David Arquette, so you know it’ll have a good creepy vibe.

Go here to watch the pilot for Sigmund and the Sea Monsters, maybe watch some of the other shows in contention this season, and then go vote! You have until July 17, so don’t delay! 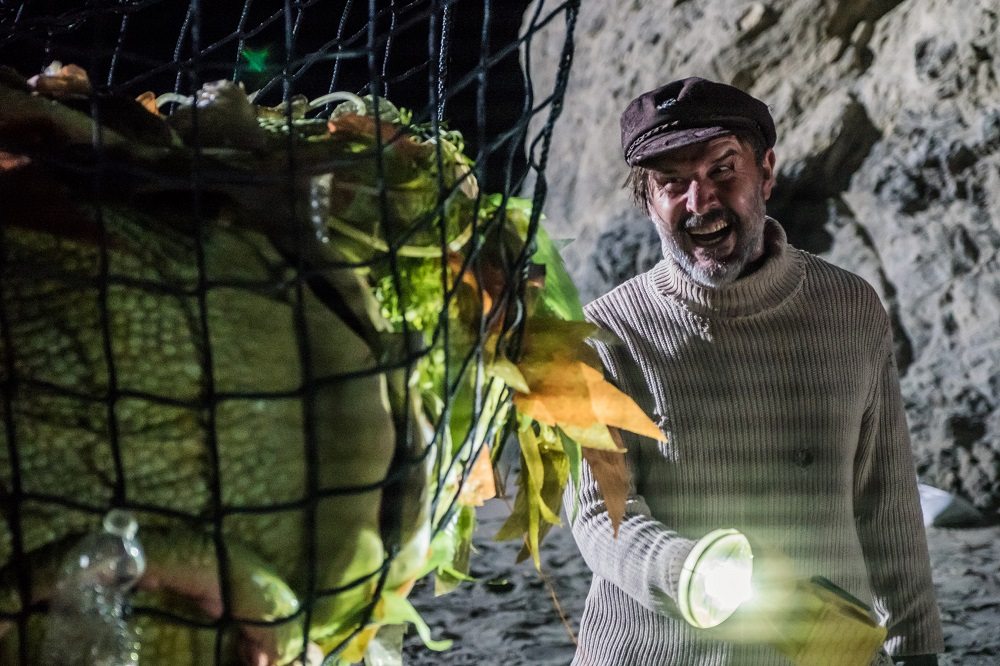 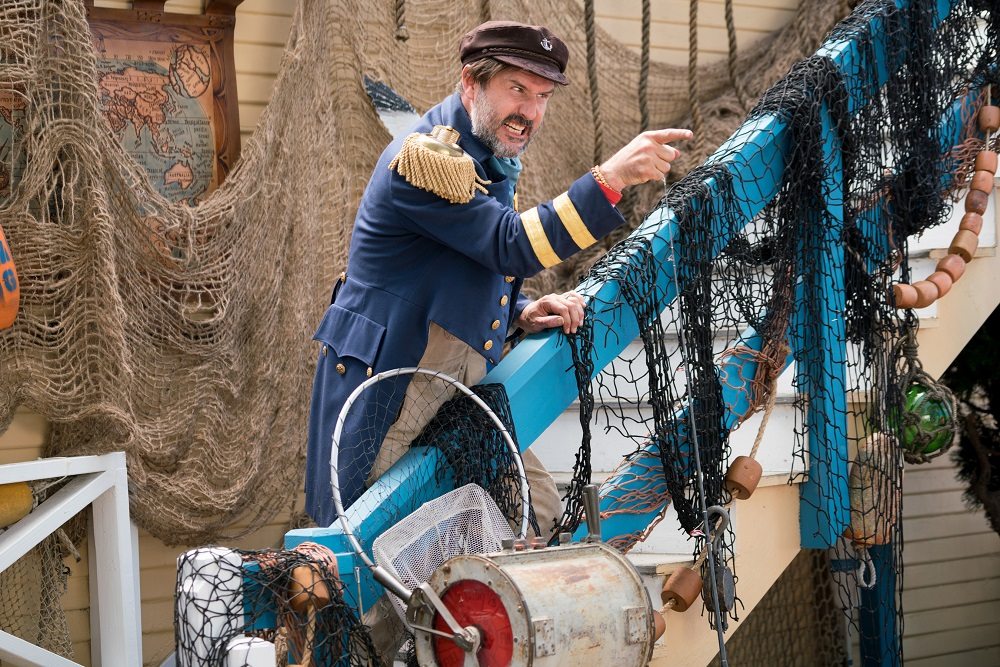 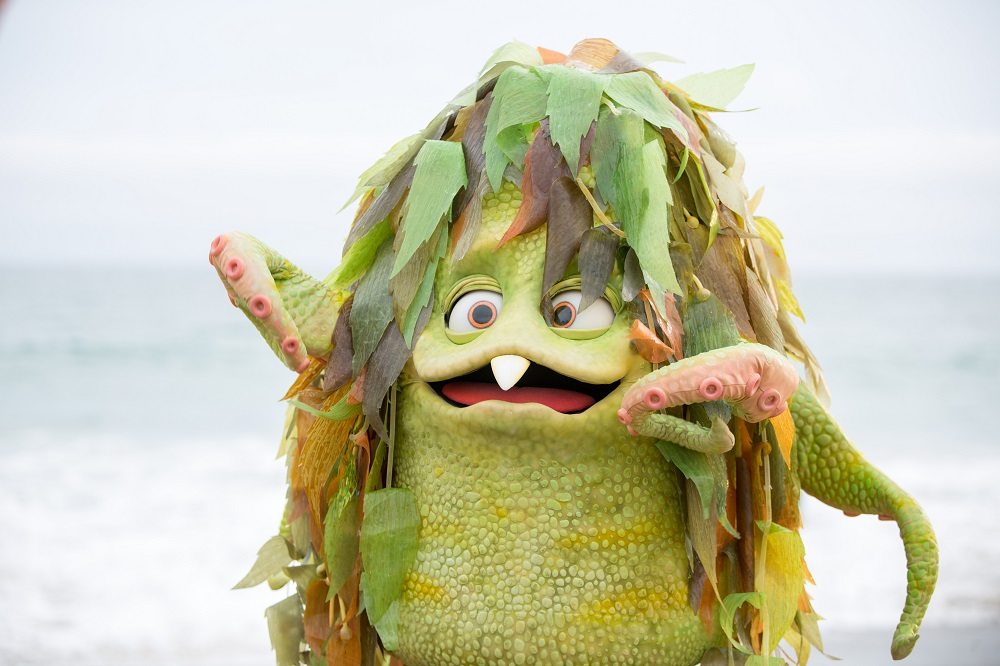 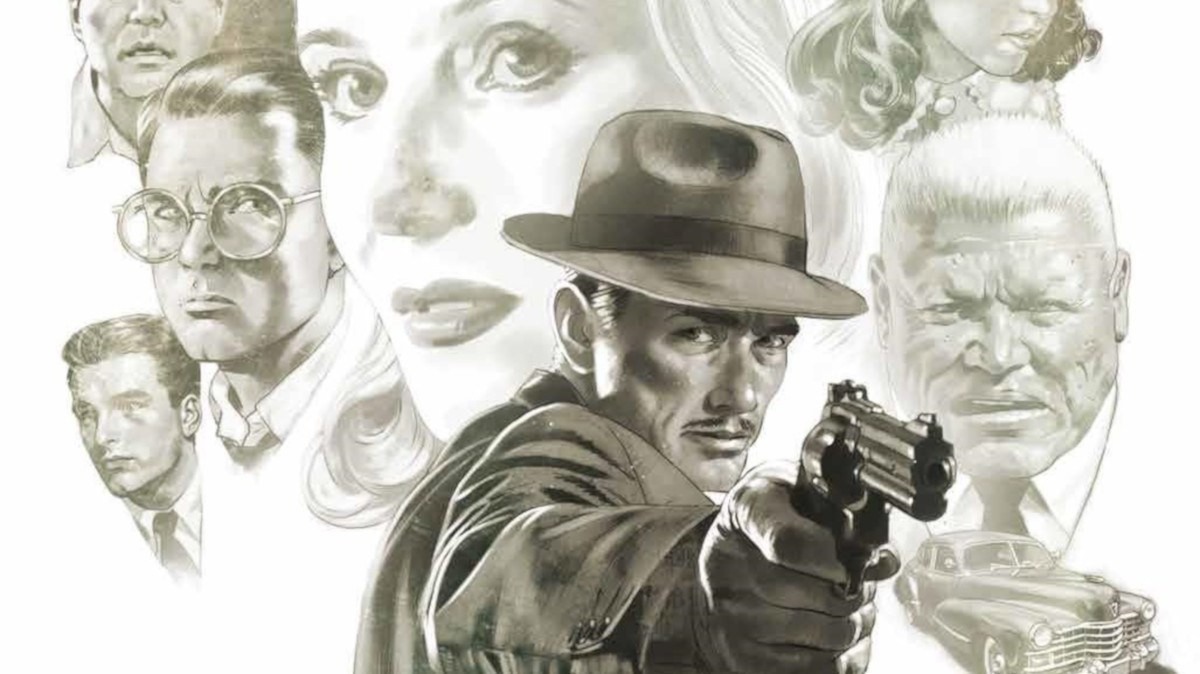