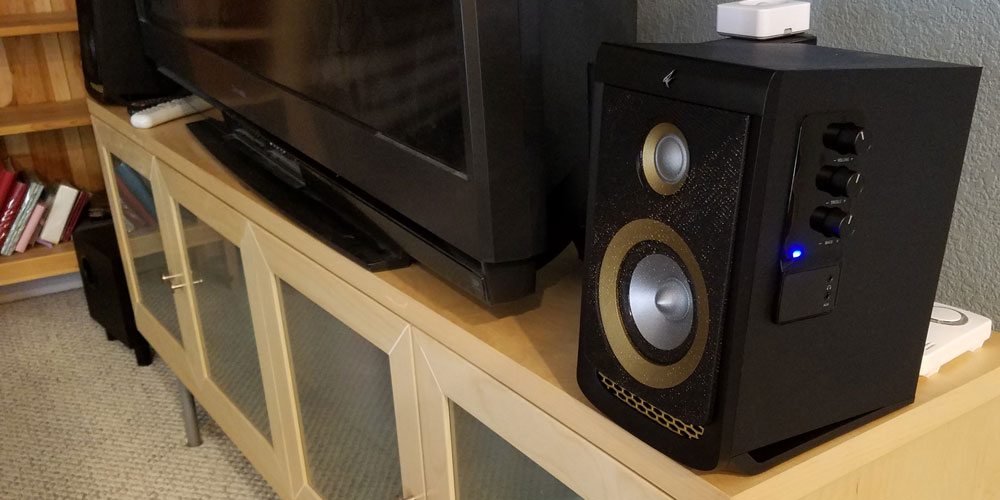 I’ll be the first to admit that I’m not an audiophile. I’m completely OK listening to MP3s through my laptop’s speakers, and my TV is hooked up to an audio system that my sister gave my wife and I as a Christmas present over fifteen years ago. However, when Rosewill reached out to offer to give me a set of their new speaker system to review, I decided to give it a shot. And I’m glad I did.

The system consists of two speakers with integrated subwoofers. They are designed to work with computers or entertainment centers, but since I only ever listen to music via my laptop, not my desktop, it didn’t make sense to hook them up to the computer. So instead, I disconnected that fifteen-year-old sound system for the entertainment center and hooked the Rosewill speakers up to it instead.

The speaker system included everything I needed to get it working right in the box: the speakers (duh), a power cable, and a set of adapters to plug them into a wide variety of devices. I was able to get them run and running in only a few minutes (although it took a bit longer than that to figure out how to get my TV to recognize them, but that was due to the TV’s horrible onscreen menu system, not these speakers).

The sound we’re getting from them is incredible. We get much deeper bass than we did on the old speakers, and even though there are only two of them, it’s better surround sound as well. Even my wife, who would probably be fine only ever listening to things off of the TV’s built-in speakers, thinks these new ones are pretty great.

There’s only one downside to using these for the TV: no remote control for the volume. The volume is controlled with a nob on the side of one of the speakers, so if we want to adjust it we have to go old school and actually get up and walk across the room. It makes perfect sense for computer speakers to only have a physical control for volume, and as these really are designed more as computer speakers, I don’t see this as a deal killer. Plus, it’s possible that a newer TV might be able to control the volume directly, and that this limitation has more to do with our older equipment.

The speakers are available from Amazon and other fine retailers.

Note: I was given a set of speakers for review purposes. 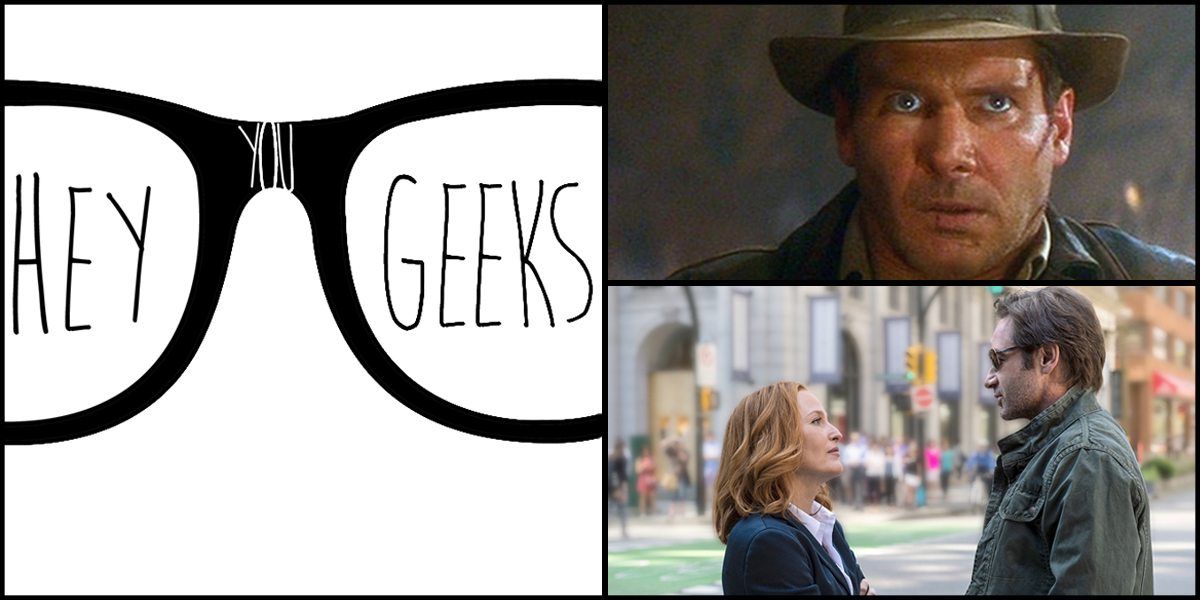 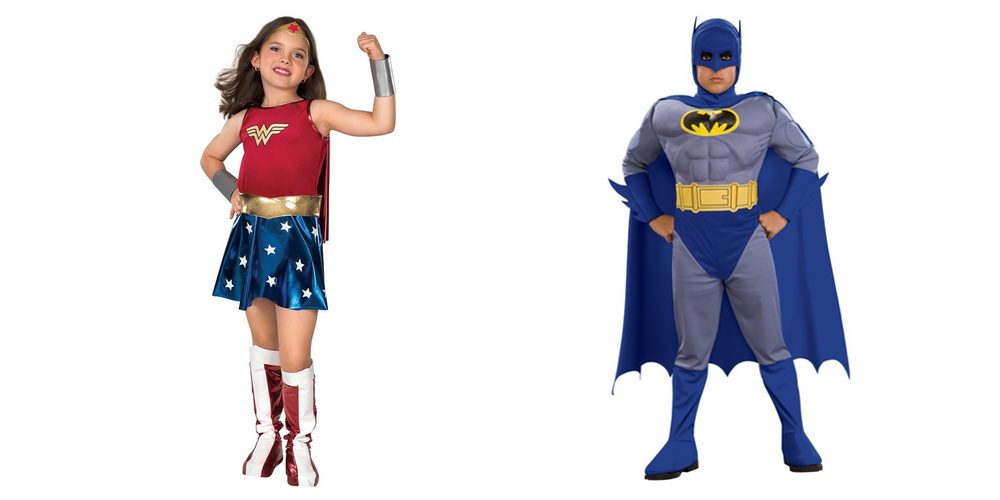 Halloween Costumes and BSG On Sale at Amazon Today!