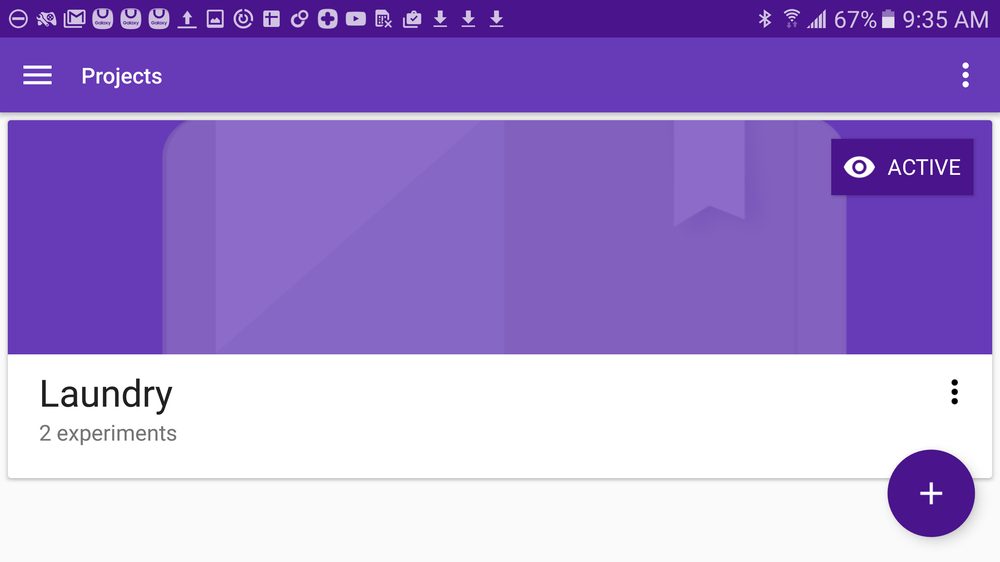 It’s almost a cliché now to express astonishment that many of us are carrying powerful computers in our pockets, but there’s a subset of people who realize that we — and especially children — are also carrying around miniature science labs packed with sensors and recording abilities.

Google’s Science Journal app (Android only for now) is one of the most recent to dig into this idea. By itself, the app lets you record ambient light, ambient noise, and each of the accelerometer axes. But Google has also partnered with San Francisco’s Exploratorium to create project ideas that will inspire science fans, starting with a wind-speed detector that takes advantage of Science Journal’s ability to receive data from external sensors.

While I do want to try the wind spinner, I had a more immediate idea. Our washing machine and dryer are in the basement, and it is annoying to have to go downstairs just to see if a load is done. First-world problems, I know. Naturally I thought, “Well, I could attach some sort of Arduino-based system to the machines and have it SMS us when it thinks the laundry is done.” Naturally. I’m also planning to start up the sensor by having a bowling ball roll down a ramp and startle a chicken who will pop a balloon that will trigger the Arduino. Or something like that.

Any guess I’ve made about the way the machines behave has produced lots of false positives (thankfully without the SMS portion enabled). The machines stop and go quiet for various chunks of time. Google Science Journal to the rescue, I thought. Put the phone on top, set up the recording, and see what behaviors are typical.

I fiddled with the app to get going. The interface felt a little difficult to navigate, but it could be that I’m just not used to Android interface standards. I like the way the app uses (and explains) proper science terminology. Each project has experiments in it. Each experiment has trials. Each trial lets you record data and, when you’re done, see it on a graph or export it as a csv. I figured a few runs would give me a model I could use in my Arduino program.

But I quickly ran into a problem. I couldn’t record more than one variable at a time. I wanted to hit record and gather many “tracks” of data. I figured noise level and motion could both be useful variables. At least I should be able to record all the accelerometers, right? No dice. Or I couldn’t figure it out, anyway.

The data you see on the phone for a given graph is naturally limited: min, average, and max. I don’t expect to be using R or d3 on my cell phone, no matter how smart it is, so I figure you just export the data to where you can munge it and visualize it.

Science Journal seems promising, and even the first project idea seems fascinating to do. It’s also hard to argue with a price of Free. But bear in mind that your science fan may not be able to achieve exactly what they want to do and may need to look elsewhere for their grand experiment. 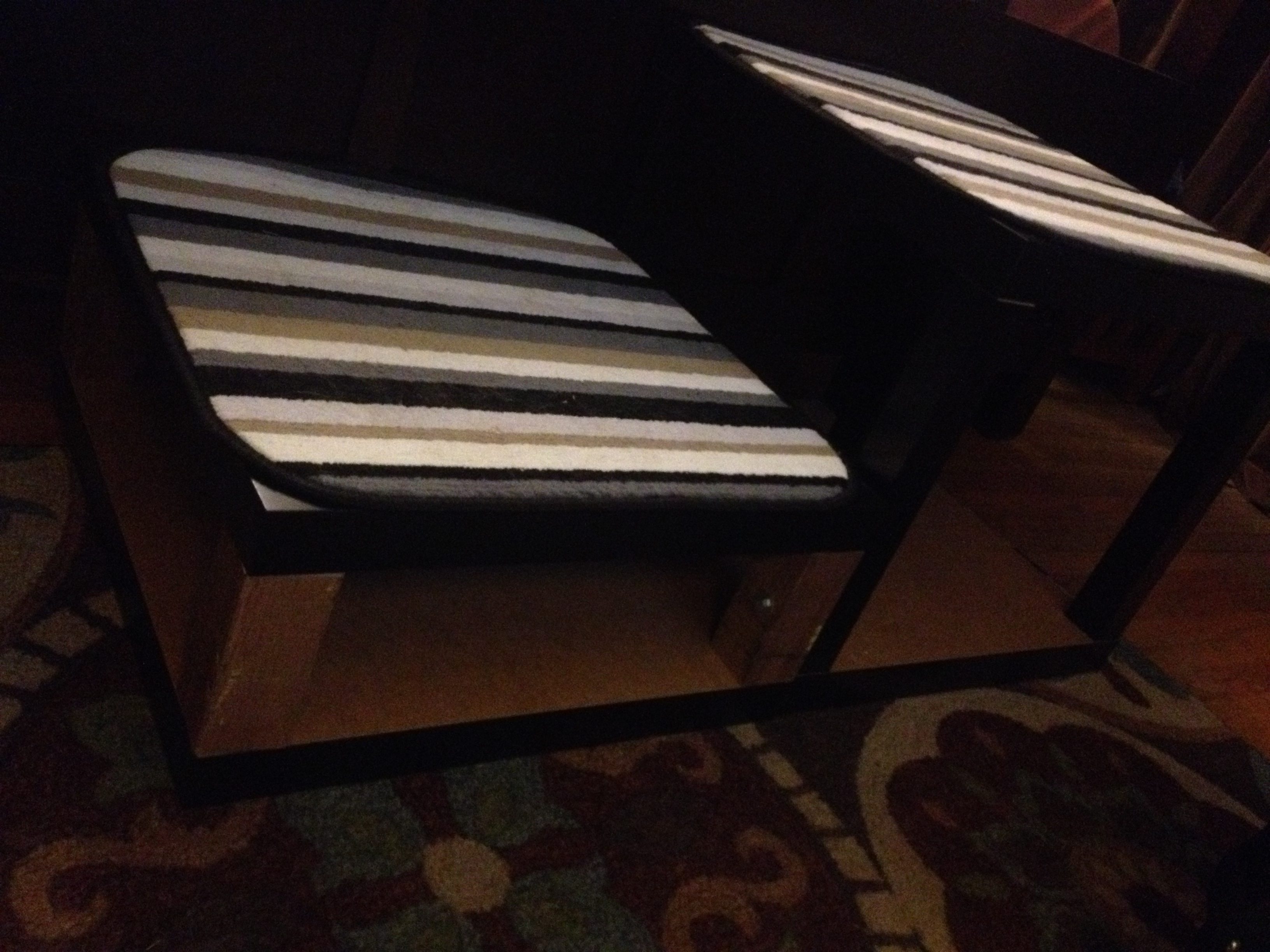