NOTE: As of August 2017, MoviePass has changed back to being awesome. Please see this update.

Seeing so many films obviously adds up, so I was thrilled several years ago when I first started hearing about a new service, MoviePass. It would essentially be a gym membership for movies–for $35 a month, I could see basically as many movies as I wanted. (The cost of the service varied a bit by region, so folks in New York or Los Angeles, where movies cost a lot more, paid a little more per month.)

Initially, there were a few limitations, but none really bothered me. You could only see one movie per day (the “day” was from 2am-2am, so you could see the new release of a movie at midnight on Thursday, and then still see something else Friday afternoon.) You also could not use the service for 3D, IMAX, or large format (RPX/XD/etc.) That was never a big deal to me: I don’t really like seeing movies in 3D, I only see 2-3 IMAX films a year, and I don’t care if I need to sit in a “normal” theater instead of the big screen/leather seat auditorium. You also couldn’t see a movie more than once.

Best of all, the service is very easy to use. You check in at the theater for the movie you want to see, then use a special credit card issued by MoviePass to pay for the ticket. To the kid at the box office, it was just a regular transaction. (This process also meant there was one more, unadvertised limitation: you can’t buy tickets online or in advance.)

I signed up as soon as the service came to Sacramento, and for the last several years I’ve used it over and over. I’ve also evangelized it, telling anyone who would listen about how great it was and how, as long as you saw more than 4 movies a month, it easily paid for itself. But I’ve also had a lot of discussions with my friend Olen, with whom I see most of the movies and who has also been a loyal MoviePass member since the beginning, about how the service couldn’t possibly last.

While we described it as I did above–a gym membership for movies–there was a critical difference. When you pay a monthly fee to a gym, it’s hard to quantify exactly how much you are or are not saving. With MoviePass, it’s incredibly easy: add up the cost of the tickets you bought in a month, and if it’s more than $35, then MoviePass makes sense; if not, it doesn’t. Thus, the service, which presumably bet on the same thing gyms do–having lots of people pay but not actually use the service to cover the cost of the people who see 100+ movies a year–couldn’t long sustain itself.

About a month ago, MoviePass members got an e-mail announcing that the service had hired a new CEO, Mitch Lowe, a former executive at both Netflix and Redbox. And right away, he made a big change to the service. According to an e-mail I and other subscribers got yesterday, the company is “experimenting” with new pricing models. So, beginning at the end of the current billing cycle (for me at least, July 23), we’ll have two options to continue our membership.

We can increase our monthly cost to $40 per month, but only be able to see six 2D movies per month. Or, we can bump up to a “premium” subscription, which will be $100 per month and allow us to stay under the old terms, seeing basically unlimited movies but now including 3D, IMAX, and large-format movies.

This isn’t the first time MoviePass has changed its terms. A couple of years ago, they changed the “one movie per day” to “one movie per 24 hours”, which eliminated the ability to see that midnight Thursday movie followed by a Friday afternoon show. More annoyingly, it also meant that you couldn’t see a movie at 8pm one night, and then another one at 7pm the next night. But all that really did was mean that I had to plan out my movie-going a bit more.

The new system, quite simply, guts the service. The regular service is basically just a pre-pay thing: instead of buying six tickets at $11.50 each, I can pay the monthly fee and end up paying about $6.67 for those tickets. But after that, I’m back to paying for the other 4-5 movies I see that month. (I can also go up to Costco and buy advance tickets for about $8.50 each, but get as many of those as I want.)

It’s also been pointed out online that basically, the service is asking subscribers to pay more for less each month.

The “premium” package is just silly. At $99/month, I’d need to see 9 movies every month just to pay for the service. Since my average is currently 8.3 movies per month, that obviously makes no sense at all. (Last year, I ended up averaging 11.3 movies per month, so it would have paid for itself by a little bit.) You’d need to average 6.8 3D movies per month to pay for that. But since there aren’t 7 movies playing in 3D at any given time–and the service will continue its policy of limiting you to only seeing each movie once–that’s impractical as well.

At this point, I’m not sure what I’m going to do. Most likely, I’ll stick with the service for awhile, on the regular service, of course. The response online, both on the MoviePass site and on social media, has been overwhelmingly negative, so I’ll keep my fingers crossed that the company will listen to its customers and reverse this crazy policy.

I’d be happy to pay a bit more for the service I used to have–bump me up to $45/month for unlimited 2D films and I’m in. However, the company doesn’t have a good history of listening. When they went to the 24-hour policy, lots and lots of people complained, and were ignored. I get that they need to find a way to be profitable. I just hope that they will realize that destroying the core of their business isn’t the best way to do that. 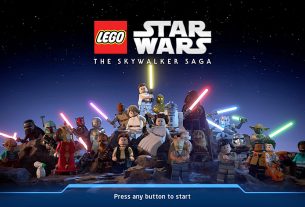 GeekMom: Is ‘LEGO Star Wars: The Skywalker Saga’ Worth the Years-Long Wait? 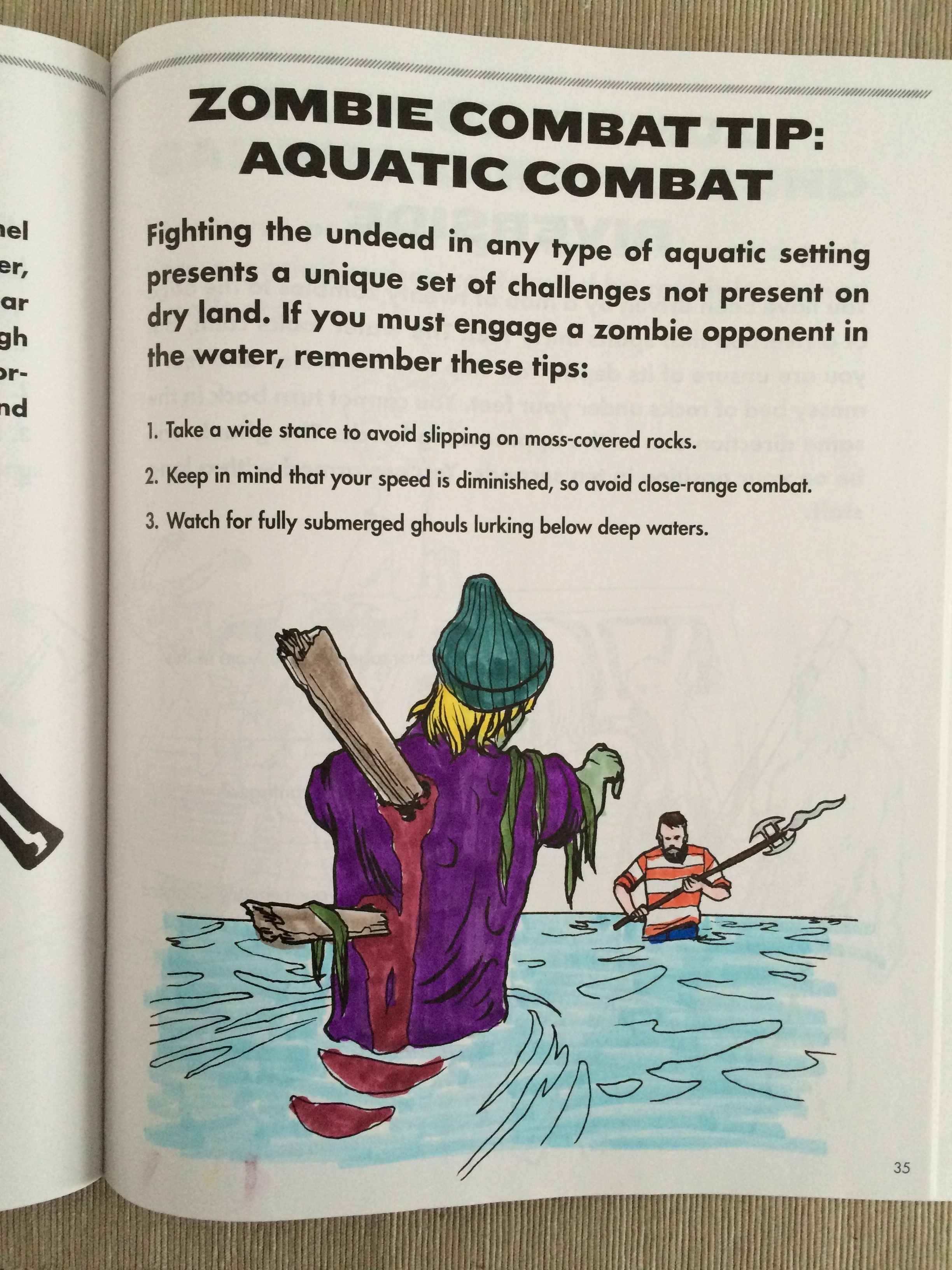