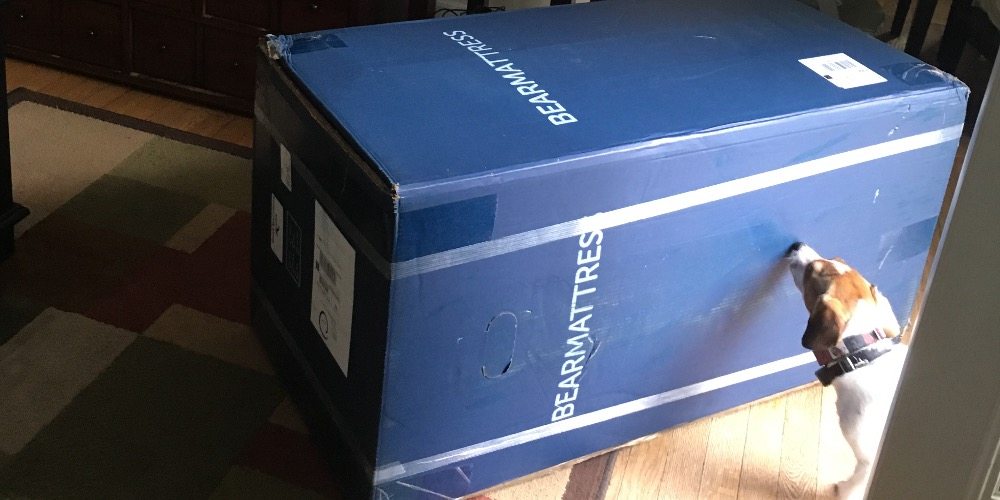 In May of 2016, I was diagnosed with multiple sclerosis. In all honesty, what this really meant for me was that all the exhaustion (fatigue) and muscle aches that I’d been experiencing for the last few years made a lot of sense. At 38, I’m far too young to wake up in the morning so stiff that I can barely move, waking up in the middle of the night with body aches and pains. Our mattress was a seven year old Sealy memory foam mattress that while still mostly comfortable seemed to be missing something to me. A recent spate of new mattresses on my Facebook made me long for something more comfortable but our finances didn’t really allow for it.

When Bear Mattress offered a review mattress that’s intended to help athletes rejuvenate their muscles at night, I jumped at the opportunity. The company promoted a technology called “far infrared radiation.” Skeptical as always, I read the promotional materials and then slept in my bed. For a month. It was glorious.

The promotional materials (see below) have nifty little handy dandy pictures and charts. There are also links to other products that use the Celliant technology as well as to the Hologenix supported research. However, as everyone who ever read anything I’ve ever written knows, I don’t trust anyone. Masters of spin can do anything to promote a product. So, being that I’m a college instructor, I logged into our university’s library. I began searching for non-subsidized research on the far-infrared radiation (“FIR”) technology. Lo and behold, it’s not a gimmick, it’s really A Thing. That was pretty comforting.

Skimming some of the articles that seemed on point, the technology actually works better for a bed in a lot of ways than for active wear. One article (which I sadly did not take down the information for) had discussed the short term applicability for cyclists. Essentially, the infromation led me to believe that in short bursts, such as sleeping, FIR has greater efficacy. The Journal of Alternative & Complimentary Medicine published a study in January of 2014, “Effects Of Far-Infrared Irradiation On Myofascial Neck Pain: A Randomized, Double-Blind, Placebo-Controlled Pilot Study” by Chien-Hung Lai, et al. The study took two groups one using cFIR devices and one not. Although the study itself was somewhat inconclusive, showing only minimal differences in pain alleviation between the two groups implying a placebo effect, the study did believe that additional research would be appropriate. The experimental group did have decreasing muscle stiffness (measured using a Myotonometer) compared to the placebo group. Objective as opposed to subjective values gave the slight difference a scientific leaning. The non-subsidized research indicated that the there is a definite body of research supporting the Bear Mattress assertions that far-infrared radiation has a cooling effect. In other words, despite there being statistically small difference between the control and experimental two groups, the scientific literature seems to agree with what Bear Mattress argues makes their product different.

Now that’s we’ve gotten the science out of the way, what has the personal experience been? Pretty excellent. The mattress was easy to transfer to my room. It did, as advertised, come in a refrigerator sized box (which my kid is still having a blast playing with). Wrapped in plastic inside, it was rolled up like a sushi roll of sleeping excellence. I managed to do most of the set up myself. I have hardwood floors and only one level to my home. I pushed the box through the house, cut open the box, rolled the big tube-o’-mattress onto my bed, snipped some webbing, unfurled it like a flag proclaiming future sleep, and was done. Easy peasy, lemony squeasy.

How does the cooling effect feel? In the middle of a major heat wave here in my state, let’s throw out here that “cooling effect” does not mean you wake up in an icy cold bed or that air conditioning is unnecessary. It does, however, mean that when my husband, dog, and I are all under the covers, I’m not constantly sweating. For someone who is always cold, I can safely say that I do recognize the cooling aspects. When I’m huddled under the covers reading, I’m not sweating or trying to gasp for cool air but nor am I “cold.” I’m just not unbearably hot which is pleasant.

The mattress is certainly firm. So, if you want a soft bed, this isn’t the one for you. For my husband, that was the biggest adjustment.

And now, I’m sure, you’re big question: is the muscle stiffness better? It’s not a panacea. I still have mornings where I wake up sore or nights where my muscles are so uncomfortable that I wake up. However, I can say that those mornings and nights are fewer and farther between. I could, of course, chalk that up to either an entirely new mattress or the the Celliant technology. There’s a better chance that it’s a combination of both since mattresses I’ve slept on in other places (including the super fancy pants spa my husband sent me to last year) haven’t had that much of an effect on me.

With reasonable price points and easy delivery and installation, I feel that the Bear Mattress provides a good value and an excellent night of sleep. I buy into the scientific research enough to say that if you’re someone with muscle pain or who wakes up stiff? The research discussed here (as well as a few other articles I read that aren’t specifically cited) indicates that there is a positive effect to be noted on the body from the far-infrared radiant technology. If you’re on the fence and need something that can support your muscles specifically as well as your body? The Bear Mattress provides that at a very reasonable price point. 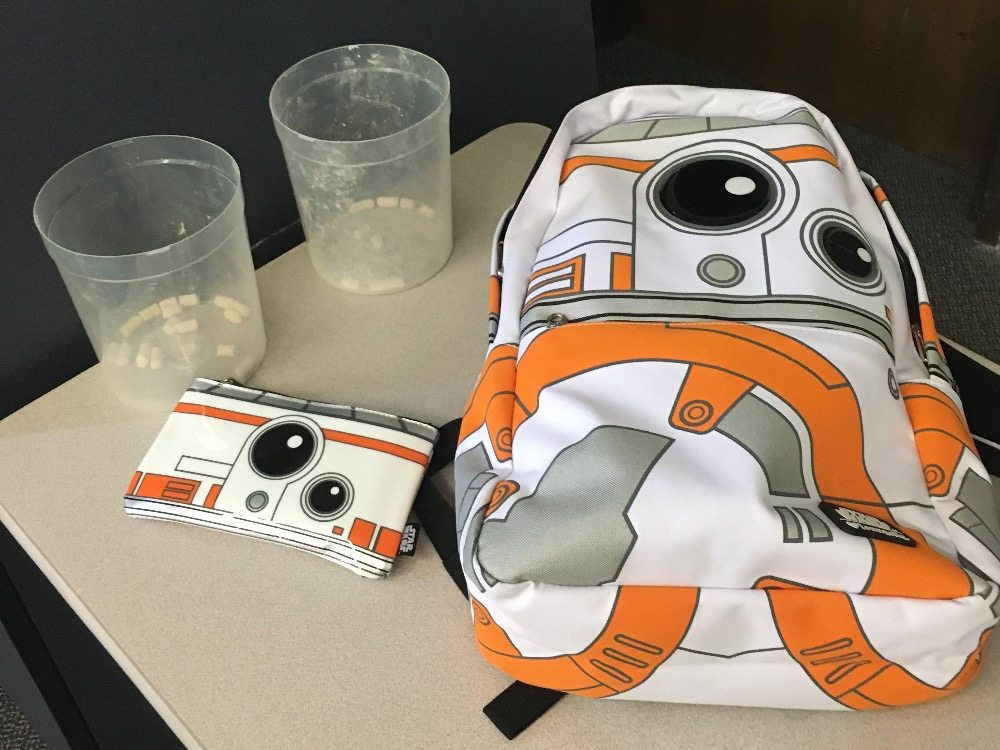 AllPosters: AllFandoms for Back to School