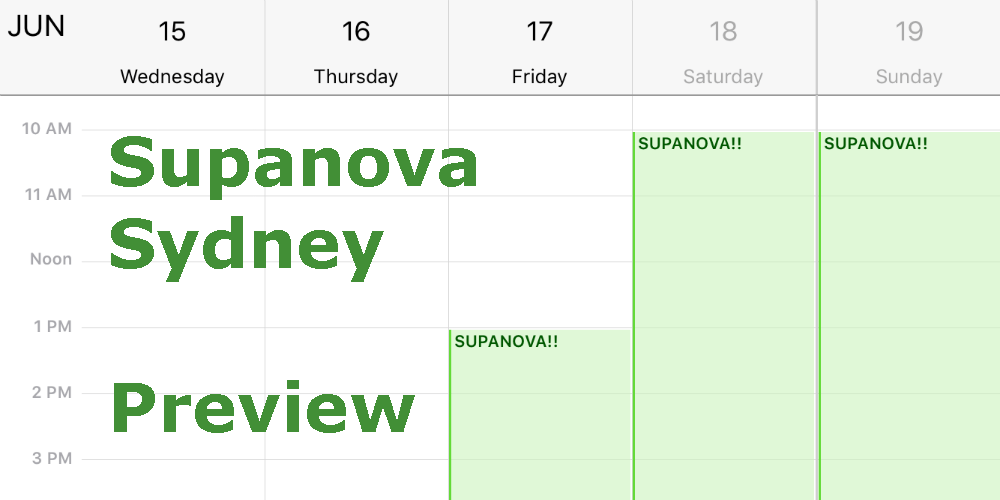 Nothing says “geeky convention” like having a “Con Exclusive!” And with only two weeks until Supanova Sydney, the news is out: our exclusive is a sweet looking Bronze Patina Wonder Woman Pop Vinyl.

It’s not just Con Season in the United States of ‘Merica. During the month of June, Aussie geeks run the very real risk of Con-Fatigue, with so many big events over the next three weeks. Oz Comic-Con Melbourne is next weekend (10-12 June), followed by Supanova Sydney (17-19 June), and Supanova Perth (24-26 June).

Unfortunately, I can’t go to all of them. *sigh* Yeah, I don’t understand why either. Something about finances and parental responsibilities. BUT I am guaranteed attendance for at least one of them: Supanova Sydney.

Supanova Sydney is still two weeks to go, but a little preparation is always helpful. If you’re in it for the “Star Factor,” check out the guest list. This year we have Charmed, Buffy/Angel, Vikings, and some LotR covered. Plenty of artists and authors as well. James Marsters is also giving an acoustic performance in both Sydney and Perth. Talk about a guy of many talents.

The timetable for workshops hasn’t been released yet, but the cosplay competition is up and running. Fortunately for me, we already ticked this off the family bucket list last year.

Please please PLEASE don’t think that I THINK our cosplaying is up to competition standards. The Spawnlings have always wanted to enter the competition; so they picked out the theme, helped with the creation, and wrote the skit details. We entered the Amateur Competition and had a bit of fun. If anything, it was a great opportunity to meet other cosplayers as well as have a lot of fun with the spawnlings.

If you are going to go down the rabbit hole of cosplay with kids, you must read the most awesome tips from Dakster. She knows what she is talking about; Dakster will be my Minister of Cosplay when I take over the world. Bonus points for her Survival Kit.

And be prepared for lots of support and admiration from fans. Supanova is known for being a family-friendly event, evident by the amazing consideration of others asking before taking photos of the spawnlings. However, it was a bit much for Nefarious (6 at the time). It took us 3 hours to cover what was usually a 30-minute saunter. By the end of it, he did not want any more posing for photos, and most people were really good about it. Funnily enough, the introvert of the family (Sinister – 9yo) was fine being in character and creating a mental wall between himself and the photos. I was impressed.

If you are going for the weekend to Supanova, I recommend buying your tickets now–especially with the announcement of the Supanova Exclusive Pop Vinyl for Supa-Fan passes only.

She’s a beauty! I really like this Pop Vinyl, and I’m not a huge Pop Vinyl fan like some! However, this one has that real “old statue” look about it. Tying in with the “false gods” theme.

It’s just a shame Gal Gadot had to pull out from the con. Having her signature on this would have been awesome.

At present, it is an Australian Supanova exclusive, but if there are any left over after the event, Popcultcha will be selling them online (and possibly the usual trolls on eBay…)

Stay tuned for more updates! And I’ll be giving my review of the event here and all over the usual social media options. 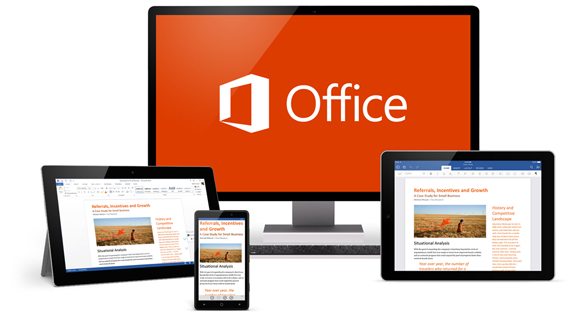