Truly merging technology and the real world is usually in the realm of augmented reality (AR), but once in a great while something comes along that takes something entrenched in the online world and drags it into the physical. ROXs does exactly that – called a “real-life gaming console” the system uses digital gaming concepts and high-tech hardware to get kids out from in front of their screens and into the real world to move their bodies.

The ROXs system features wireless high-tech sound and light devices (“ROXs”), the real life version of the blinking icons that entrance online have the power to make kids scramble while hunting for higher scores. These devices are placed on the ground, attached to items in the environment (trees, fences, whatever) or even worn by players using the included belts.

Each ROXs set is pre-programmed with more than ten games and can be updated with new downloaded games as they become available. Of course, users can create their own rules and the pace of the game can be set according to the player’s skills.

Other products built on the ROXs concept are planned to be arriving on the market in 2017. These separate systems will have the ability to connect to each other wirelessly and form a larger, more complex, gaming experience.

A-Champs, the start-up behind ROXs, launched a crowd-funding campaign on Indiegogo and achieved full funding in less than eight hours. Pre-orders from the campaign are on-schedule for delivery in September and consumer units are expected to be available in October.

The finalized consumer version of ROXs was presented for the first time at CE Week in New York City this week and the team from A-Champs has a very special, very limited time offer for readers of the Architechnologist and GeekDad: completing the entry below will enter you into a drawing for one (1) ROXs BOX (just like the one in the “Featured Perk” of the Indiegogo campaign). This set includes a controller, 3 x ROXs, 3 x straps & holsters and 10 pre-programmed games. Entries for the drawing must be received before 12:01am EDT on July 2, 2016 – the prize will come directly from A-Champs and can ship worldwide (please remember, the prize will come from an early consumer shipment of ROXs and will not arrive until the middle of October 2016). The drawing for the ROXs Box will occur on July 2nd and the winner will be notified by email.

But wait, there’s more! Everyone who enters the drawing will receive the CE Week discount code for the basic ROXs BOX (as described above). If you back the Indiegogo campaign and select the “Featured” ROXs BOX perk you will receive it for $99 USD instead of $129 USD… but the code will only be valid through July 10, 2016. So if you are not the lucky winner of the drawing and really want one of the first ROXs systems at a great discount, you better hurry.

Well, the ROXs BOX drawing has ended and the lucky winner has been notified (sorry if it’s not you, really). But it’s not too late to order your own… just click the button below to visit the Indiegogo Campaign page (and if you entered the giveaway you should have received the discount code too!)

ROXs – Real Life Gaming ConsoleIndiegogo Campaign Page
ROXs Beats Mario is cross-published on the Architechnologist, a site dedicated to exploring technologies that change the way we experience the world around us.
Liked it? Take a second to support GeekDad and GeekMom on Patreon! 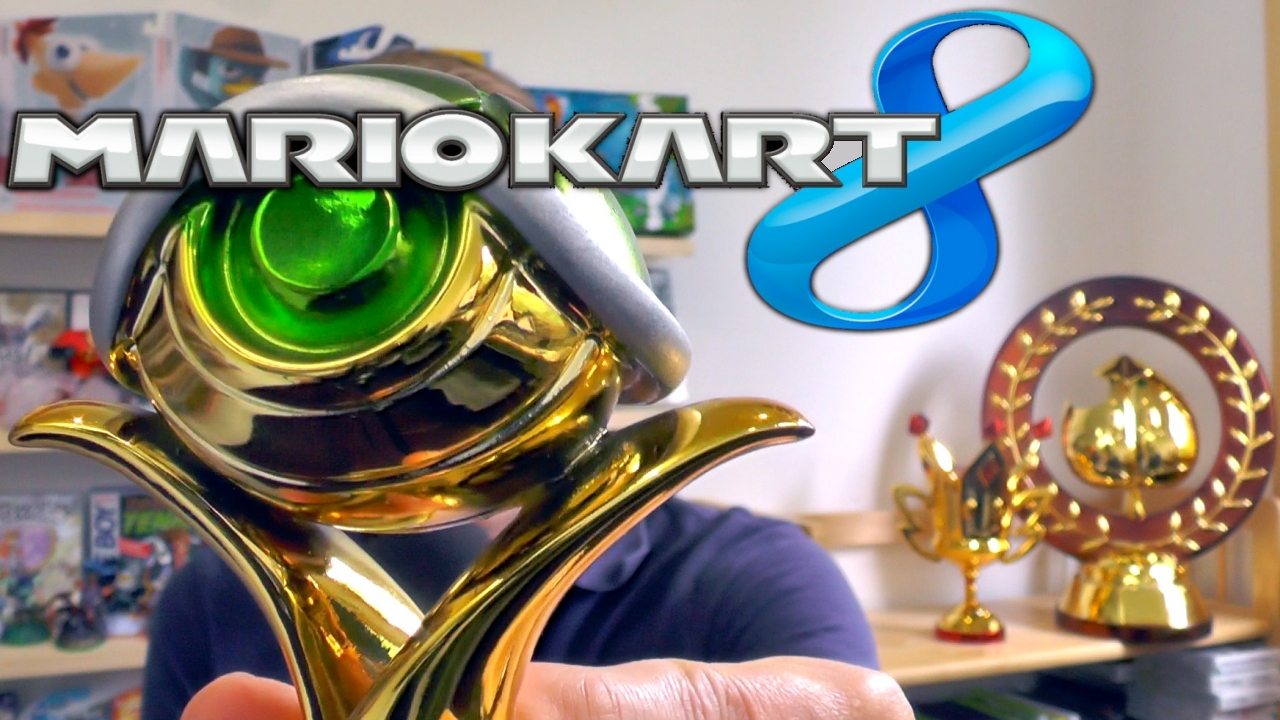 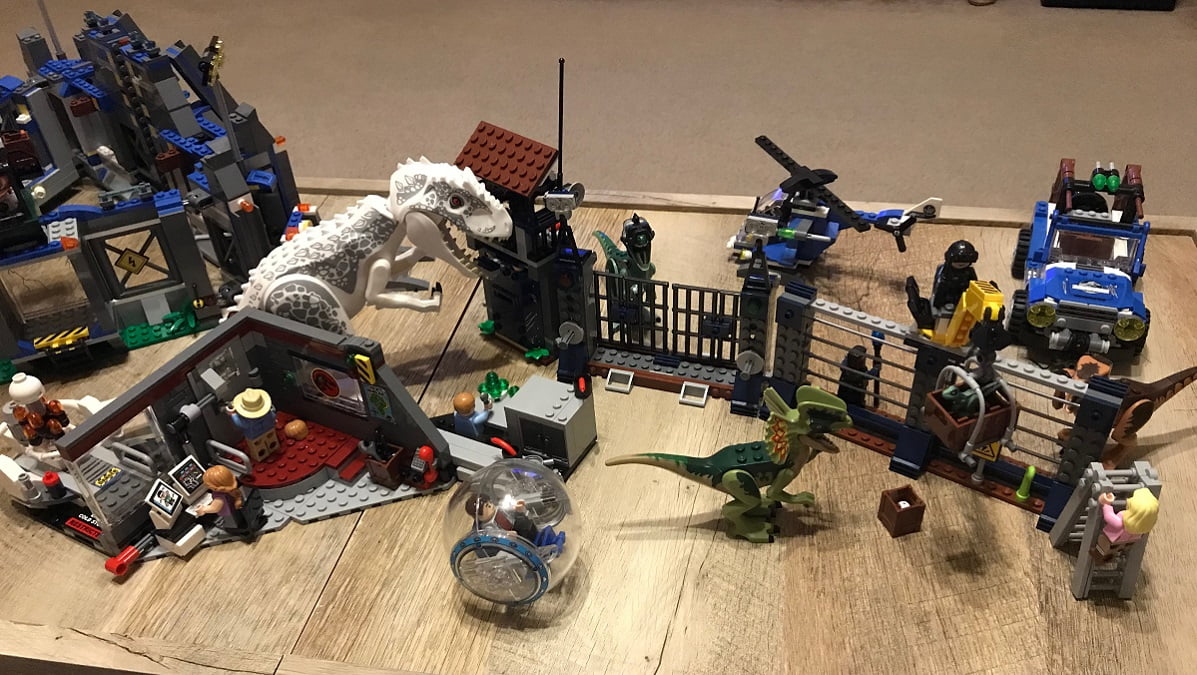 Get Ready for the Movie With New ‘Jurassic Park’ LEGO