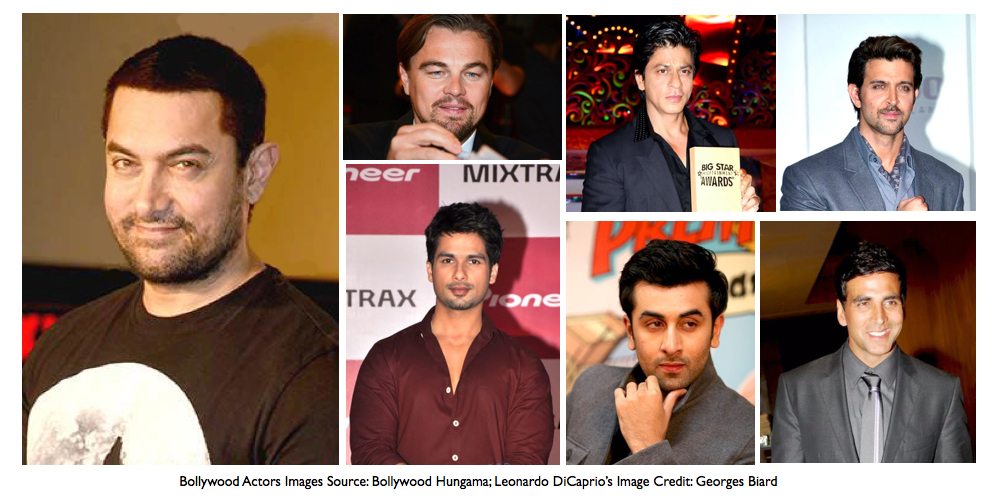 I don’t know you. You don’t know me. But if I ever achieve enough importance that you want to make a movie about me, there’s something you need to know about me.

You know who else wasn’t white? Rumi. You know, that 13th century poet that you’re making a movie about. I love that you and director Stephen Joel Brown want to “challenge the stereotypical portrayal of Muslim characters in western cinema by charting the life of the great Sufi scholar.”

But you know how else you could challenge the stereotypical portrayal of Muslim characters in western cinema? By not casting him with a white actor.

Don’t get me wrong. I’ve been a fan of Leo DiCaprio’s acting since Growing Pains. So this is by no means a knock on him. I’m sure he’d do a fabulous job.

I’m not familiar with all the film industries around the world, but I hear there’s one in India known as Bollywood. They’ve apparently been around for decades, making all sorts of movies (according to Wikipedia, Bollywood films sold 900,000 more tickets around the world than Hollywood.) You might want to read up on that a little.

Now, I’m sure you’re really busy, writing that respectful screenplay and challenging stereotypes and all, so let me help you out by introducing you to just a few Indian film actors that I’ve heard of.

And that’s just the beginning. There are so many movies made in India that they employ even more actors than just these few!

By all means, check out a few Bollywood films (hint: there are a bunch on Netflix) to familiarize yourself with the actors. Heck, hold an audition and see what comes up.

Because representation means more than telling a story. Hollywood can do its part to bridge cultures. But not by whitewashing those bridges. 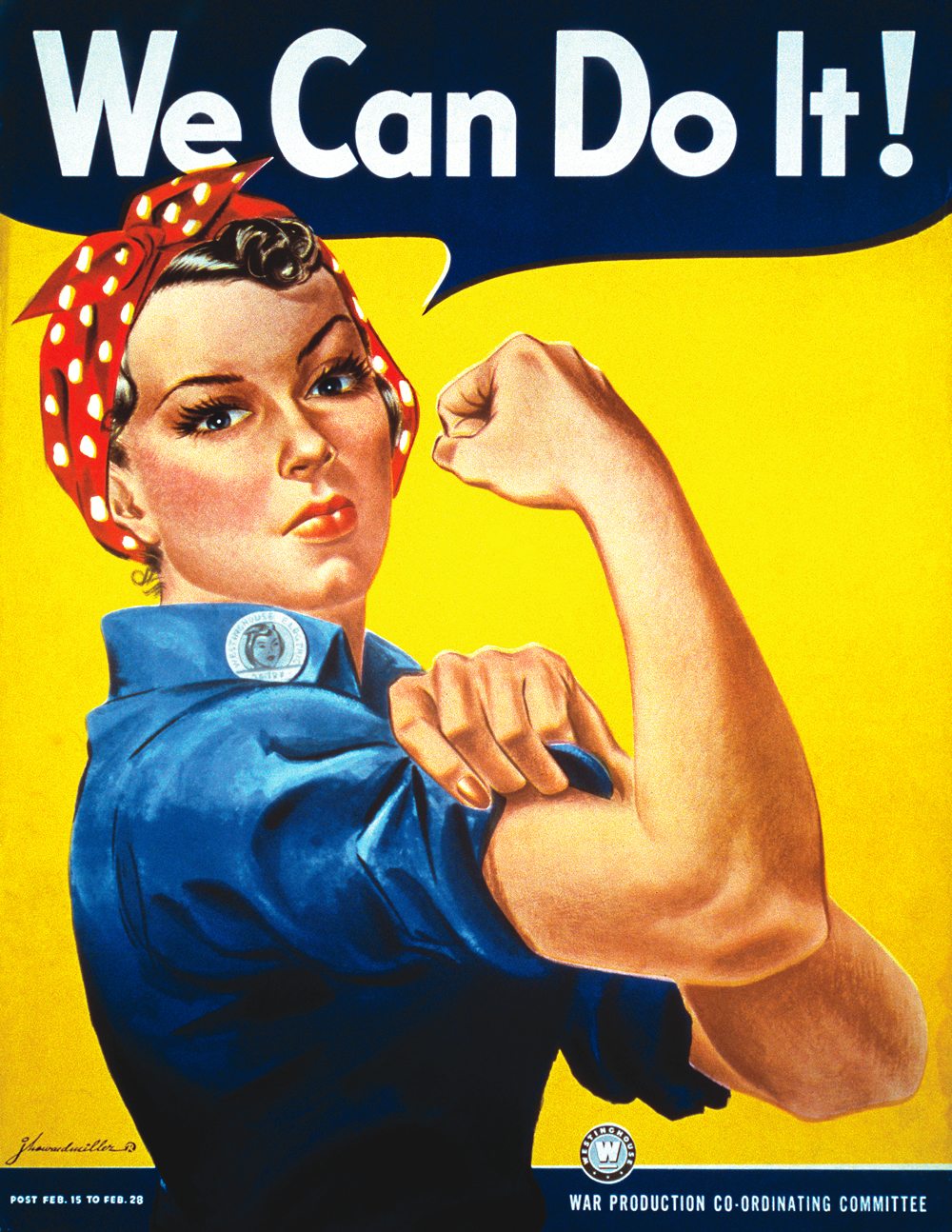 We Can Do It! Lessons From My Son