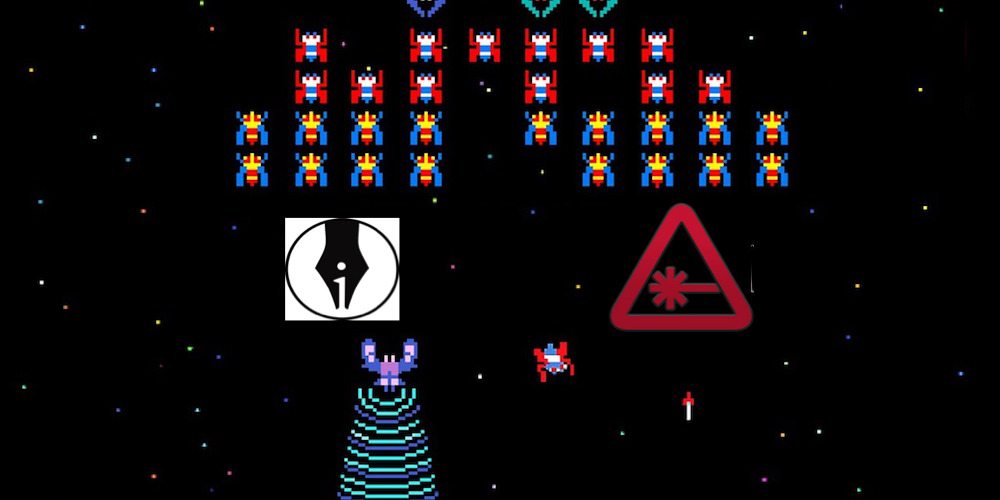 The second contest in Inkshares’ year-long collaboration with Nerdist and Geek & Sundry just wrapped up with the announcement of the Hard Science contest winners:

Congratulations are in order for Tal M. Klein’s hard-as-nails teleportation epic The Punch Escrow. Klein ran a very esoteric campaign and I’m looking forward to seeing how his take on a teleportation-enabled society comes together. My personal favorite, The Pirates of Montana, placed third and will also be published. I mean, you put paleontology or dinosaurs in just about anything and I’m going to love it. The fact that Erin Evan really knows what she’s talking about doesn’t hurt either.

While all three contest winners are now in production with Inkshares, for Klein, Geek & Sundry will assist in marketing and promoting The Punch Escrow as part of their collection.

It wouldn’t be a year-long-collaboration without another contest! You’ll want to break out your haptic immersion rig and fire up the Oasis because Inkshares announced this morning that their next Nerdist contest theme will “Video Games!”

Anyone who’s spent any time reading Ernie Cline’s Ready Player One (and, to a lesser extent, Armada) will be familiar with the genre. But for those having a hard time getting their heads around the concept, remember that the book doesn’t have to explicitly be about a single game, it just needs to have video games as the central tenant, the tentpole that’s keeping things up.

With this contest we’re excited to deviate from well-worn genres within science fiction by looking for stories with video games at their core. These stories can take place in the past, present, or in a dystopian future; they can be about people or aliens (or both); they can be science fiction, fantasy, or nonfiction — but they must center around video games in some way. And judging from the previous Nerdist and Geek & Sundry contests, we believe that the Nerdist and Inkshares community has incredible writers ready to step up and deliver the most iconic stories about video games in a generation.

The contest runs from June 1-July 15 and, as an added bonus, Nerdist will be signal boosting the contest at E3 in June. The three books in the contest with the highest number of preorders will be eligible for inclusion in the Nerdist collection. Of the top three, the author whose book gets the most unique pre-orders will also receive an Oculus Rift!

So hop over to Inkshares around June 1 and see what everyone’s cooking up. It might take a couple of days for a full pack to form–sometimes it takes a few extra days for people to get their pitches together for a campaign. If you’re participating this time around, don’t get intimidated; just remember that Inkshares is generally a very positive community. Back a few peers, browse the virtual stacks, and put your best writing forward. Good luck!

The Curiosity Cycle: Keep Your Kids Learning and Growing 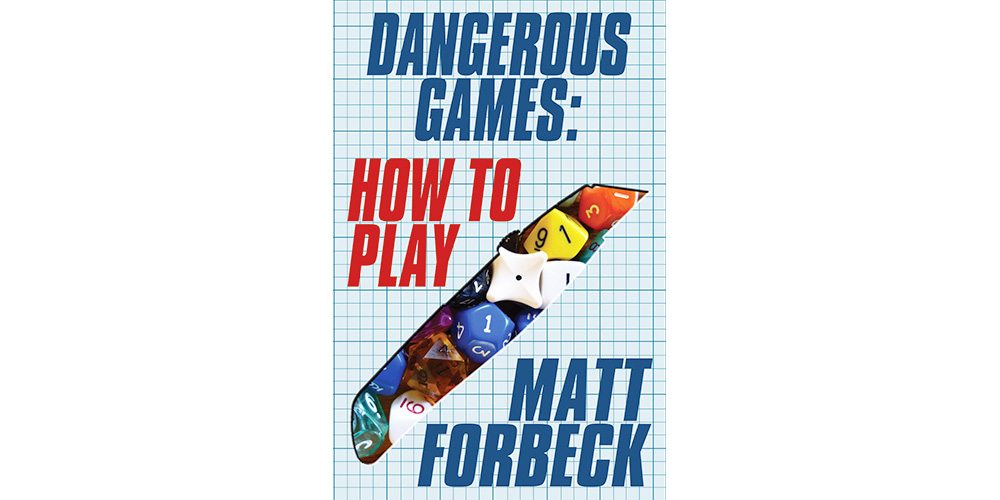 Get a Free eBook, Earn a Chance at Free Gen Con Tickets