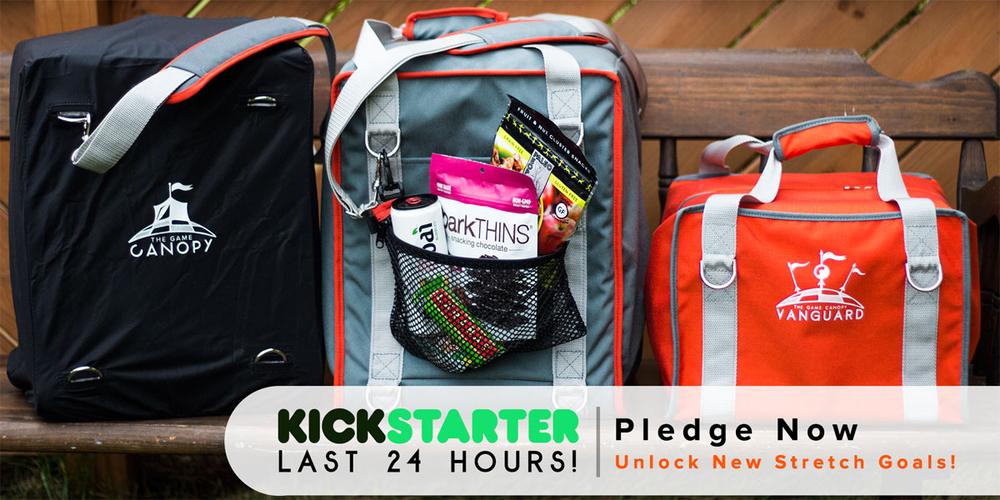 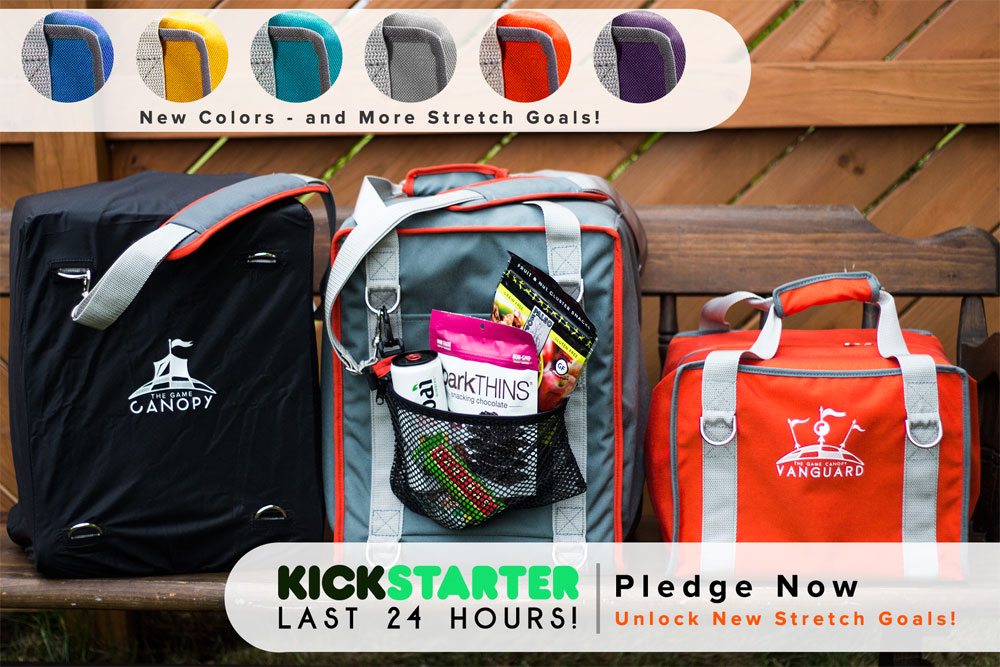 In case you missed it last month, I wrote about a very cool bag for transporting board games called the Game Canopy. The Kickstarter campaign is in its last day, so if you were on the fence before, you might want to take another look—there have been a lot of stretch goals hit.

The Vanguard (the smaller bag) is now an even better value than before: it is fully padded, has a zipper flap (keeping the zipper away from the games inside), and one side pocket added. One more color option has been added (Imperial Purple), with a couple other possibilities in line to be unlocked. And there are a couple of new add-ons, too: the Saddlebag, a mesh zippered pouch that attaches to the D-rings, and the Canopy Crest, a soft luggage tag. The shoulder strap has been improved, too: double the padding and a longer pad.

If you were eyeing the Vanguard, note that the retail price of this has increased because of the added stretch goals, but the pledge level is the same, so this is probably the cheapest that will ever be available, plus some of the colors might not be available after the Kickstarter campaign is over.

Have a look at the Game Canopy Kickstarter here—it ends on Thursday evening. 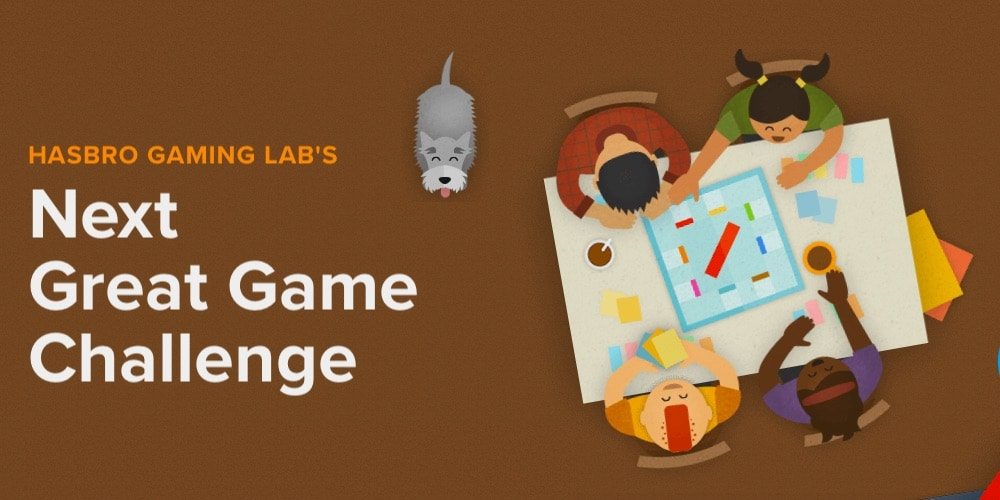