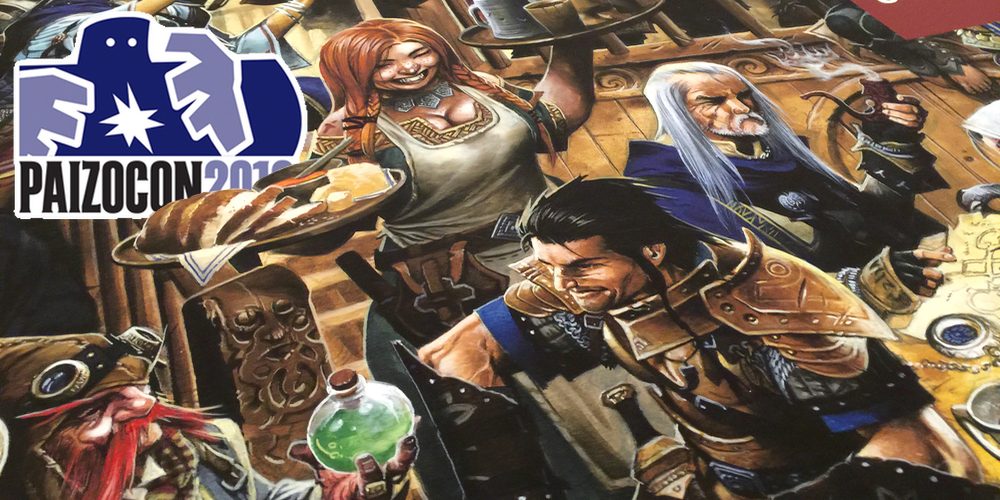 Two days into PaizoCon and my son and I have enjoyed a couple fun-packed days of gaming with two still to come. While many other games are played here, PaizoCon focuses, of course, on all things Pathfinder. PaizoCon runs four days, Friday through Monday, and we started the convention with a little Pathfinder Society organized play. I’ve been coming to PaizoCon with my son since he was nine, and over the past four years we’ve taken our characters from noob-firsties to sixth level heroes that can stand their own amongst  the best of them. This weekend we’ve also perished in a delve with pre-generated characters, playtested a first-ever run through of Minotaur Games’ “Battle Taxi“, and nearly killed Bilbo Baggins 20 years before he even found the One Ring. That would have been awkward.

I’ll cover all the awesomeness that is PaizoCon in another post after the con finishes this Monday, but here I’d like to fill you in on all the juicy news from the annual PaizoCon product preview banquet. In addition to running various games throughout the weekend, staff also sit one or two per table at the banquet and guests get to pick who to sit with on a  first-come-first-served basis. It’s a great way to meet the people behind the game. After a filling meal and too-much dessert, we got the scoop on Paizo’s coming year. Be sure to stay tuned to the end for an unexpected Paizo announcment!

With all the standard releases of great new rules, adventure paths, miniatures, and comics, as well as a new TV show, the Pathfinder Academy, and an entirely new roleplaying game, Starfinder, it was quite a night of news from Paizo! It looks like they’ve got some solid work ahead.

PaizoCon now has daily passes available on-site. In the Seattle area? Pop in and play some games!

The Highs and Lows of Zelda: Skyward Sword 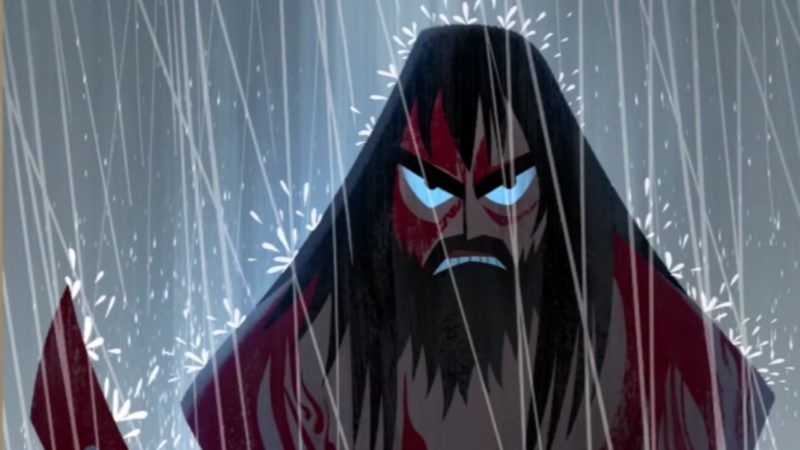