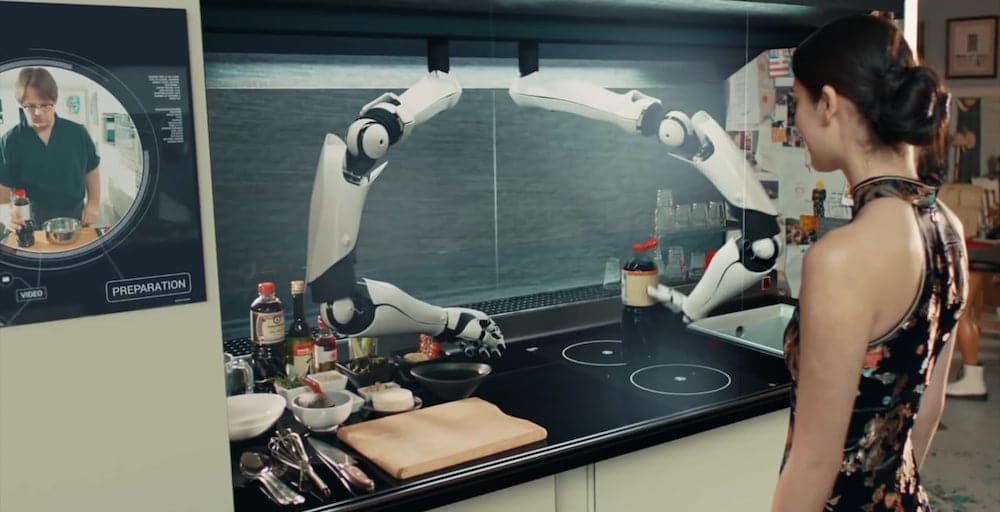 Smart devices are coming to every room, in every home, every office… everywhere. Light bulbs, televisions, dishwashers, and more… and they are only getting smarter. Perhaps an obvious place for the first evolution of the smart device is the place where so many people spend so much time: the kitchen.

Appliances, large and small, are ripe for being adopted into the “Internet of Things” (IoT)–recall the Samsung Family Hub Refrigerator (CES Report: Samsung’s Smart Refrigerator Is Cool, the Architechnologist, 5 January 2016). Samsung and other manufacturers have been adding IoT connectivity to ranges, clothes washer/dryer sets, and more, leading to the explosive growth of the smart kitchen.

Despite all the intelligence and automation that might come with a fleet of smart appliances, they still do not do the whole job. Looking to that future, meet the recent winner of the “Best of the Best” at the 2015 Consumer Electronics Show, Asia: the Moley Robotic Kitchen.

This futuristic prototype boasts a pair of fully articulated robotic arms (capable of reproducing the speed, sensitivity, and function of the hands of a human master chef), an oven, cooktop, and touchscreen control panel. When the robotic arms are in motion, glass safety screens glide across the unit–and the arms retract from view when not in use, allowing for manual use of the kitchen.

Development of the robotic kitchen continues and Moley is aiming to release the first commercial in the fourth quarter of 2017. Systems like the Moley Robotic Kitchen will attract not only individual technophile consumers, but also building developers seeking to attract the highest-end clientele.

The continued development of smart devices will follow the path of the consumer’s desires; perhaps the kitchen really is the perfect place for the Internet of Things to come to the masses.

Smart Chef, Smarter Kitchen is cross-published on the Architechnologist, a site dedicated to exploring technologies that change the way we experience the world around us.
Liked it? Take a second to support GeekDad and GeekMom on Patreon! 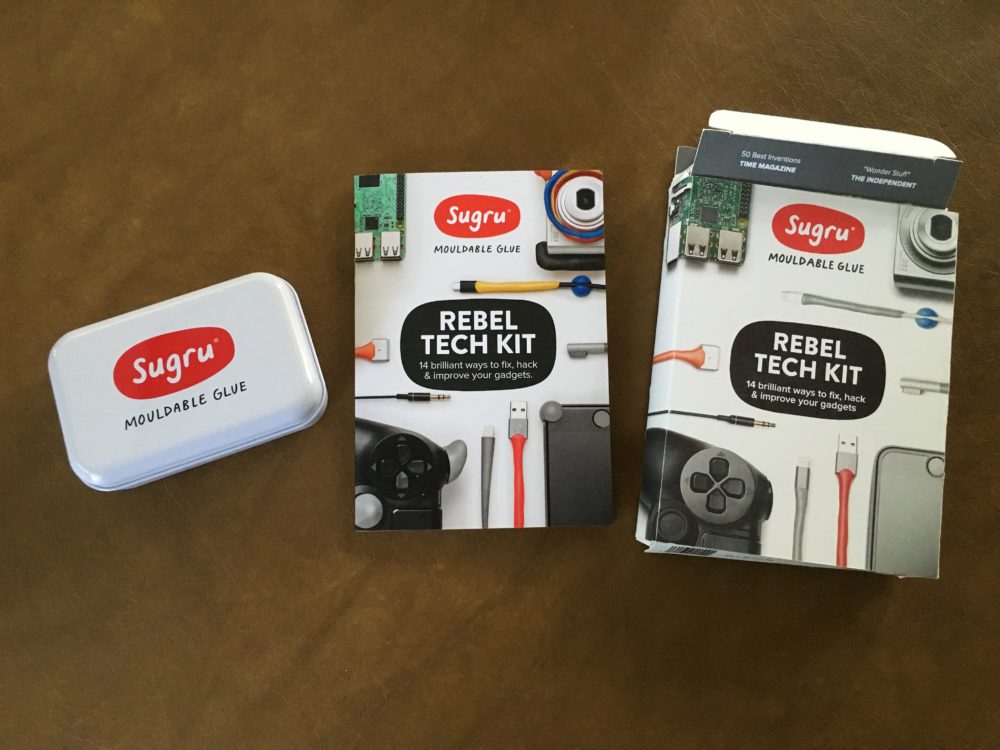