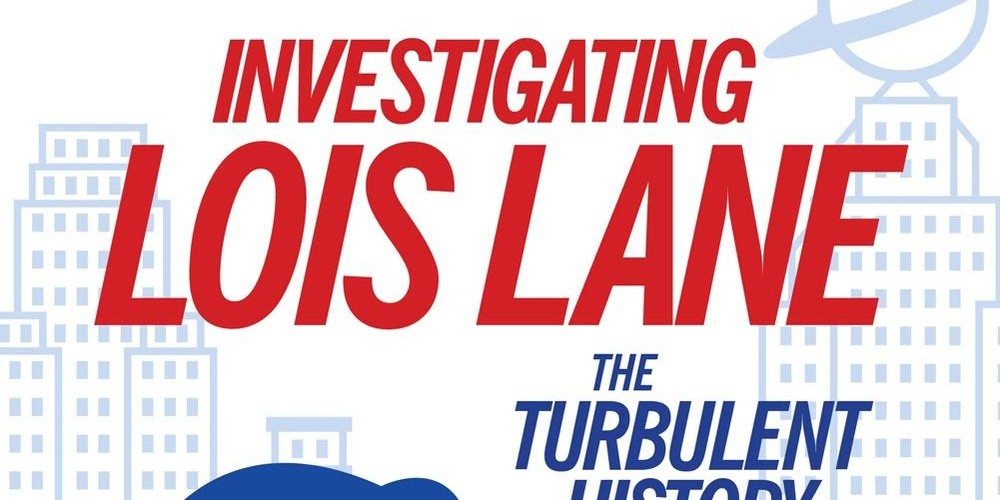 Except when she wasn’t.

Investigating Lois Lane: The Turbulent History of the Daily Planet’s Ace Reporter by Tim Hanley is a comprehensive history of the tales of Lois Lane in comics, from her first appearance, to her starring role in a “Lois Lane, Girl Reporter,” feature, to her evolution to the Silver Age character obsessed with marrying Superman, to the one step forward, two steps back, characterization as a “modern” women and to the muddled recent history in comics which included alternate versions of Lois being killed no less than three times in one year.

It’s one of the few books I’ve ever read to ever cover her history in comics so extensively, and I’d dub it the definitive history of the character, with forays into her roles on radio, television and movies. The book begins with a signature modern Lois Lane moment, from Adventures of Superman #631, written by Greg Rucka with art by Matthew Clark and Renato Guedes. In the story, Lois risks her life to save a soldier and nearly dies. Why is it such a signature moment? Because it belongs to her: her ideals, her actions, her story, her right to risk her life.

This wasn’t always true in the long history of Lois in comics.

What I learned from this book:

As a comic fan, I loved the recaps into all the stories, most of which I’ve never read. (Yes, I started reading comics in 1974, but Lois was far ahead of me in age.) Of particular interest was the discussion of what led to Woolfork’s short-lived and abruptly canceled work on the Superman’s Girlfriend, Lois Lane title.

However, after I finished the book, I wanted more. Perhaps I wanted more than the book is designed to be, but I was hoping for more chapters that placed Lois in context with the times. For instance, Lois’ feminist revolution (though short-lived) took place in a time period that also had The Girl From U.N.C.L.E and The Avengers starring Steed and Peel. How did Lois’s comic self relate to how these woman were written at the time? But this was outside the book’s subject matter, even thought there was a long section on George Reeves untimely death. I would have been happy to trade one for the other because it wasn’t about Lois.

I also longed for  a section that talked about “Lois Lane’s love affair…with journalism!” as Tiny Fey put it. I hoped that the book would contain a history of how reporters were portrayed in pop culture and relate it back to Lois. As someone with a journalism degree, I can state that Lois was my original inspiration for my job. Lois was the first women on television I saw who not only had a really cool job but one who was really good at that cool job. I’m hardly the only one. Generations of female journalists were similarly inspired by Lois Lane and I would have loved to see an exploration of that in the book.

Still, that might be going beyond the book’s scope, and might be asking for far too much, especially considering all the exhaustive research Hanley has done to showcase Lois’s complicated history. I enjoyed reading the books immensely, though there was times when I shook my head and despaired, wondering if we’ve made any progress as a society since Lois’ first appearance. After all, following Lois’s signature moment in the Adventures of Superman issue mentioned above, her marriage was retconned away, she was shoved to the side and one of the original feminist storylines that had Lois quitting the Planet to cover real stories was actually given to Clark Kent, while Lois became an establishment figure. I think DC wanted fans to forget Lois.

(Psst…she’s also back now, with Clark, being an ace reporter, in a new Superman bi-monthly title coming this summer. Kryptonite might kill Superman but nothing keeps Lois down for long.) 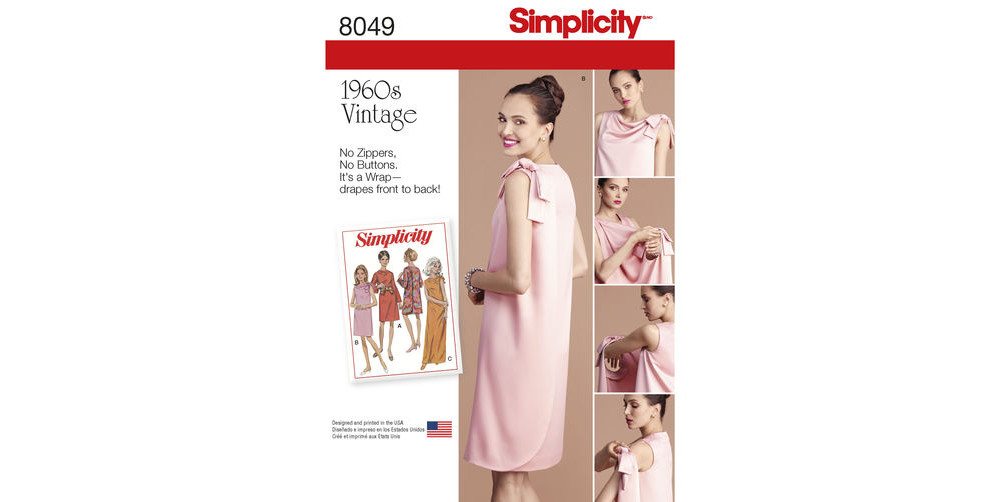 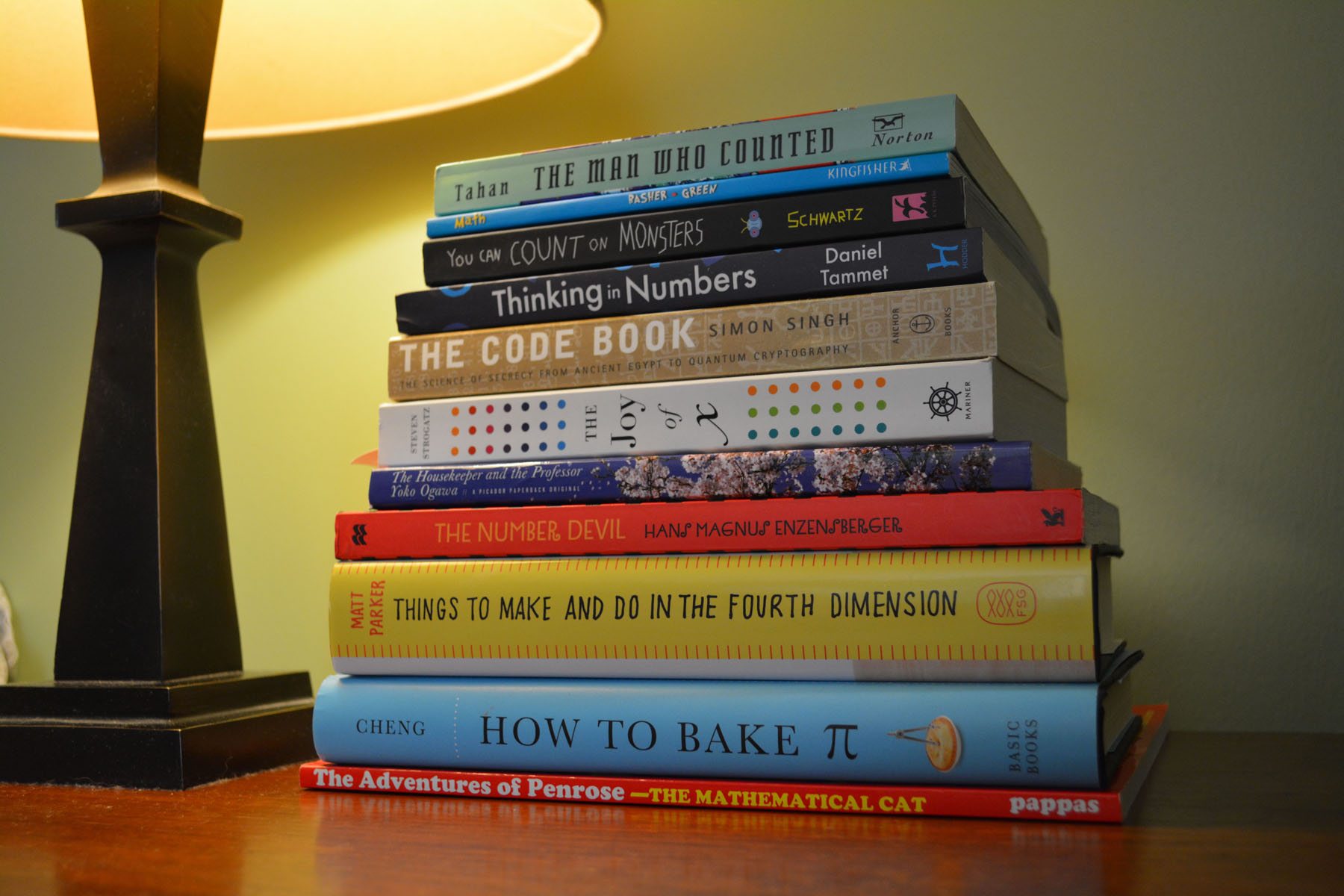 Once Upon a Torus: How I Learned to Talk Math 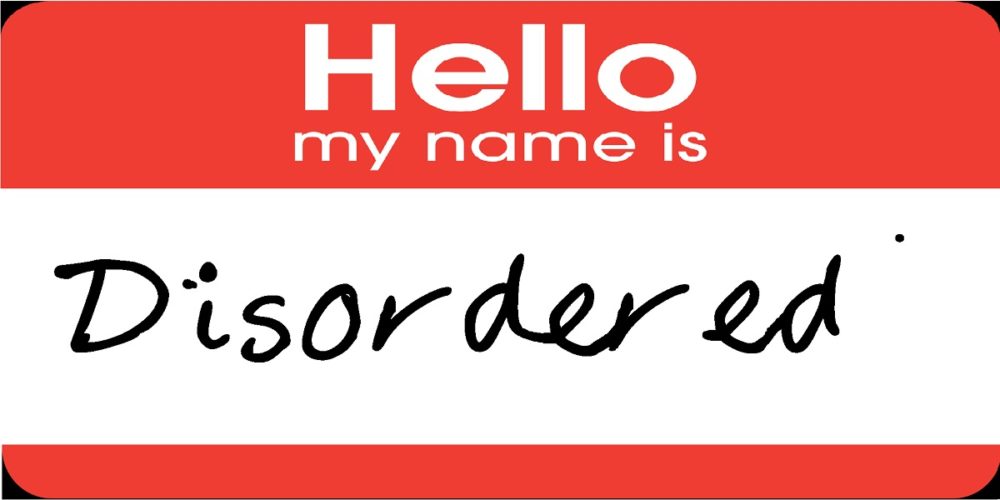