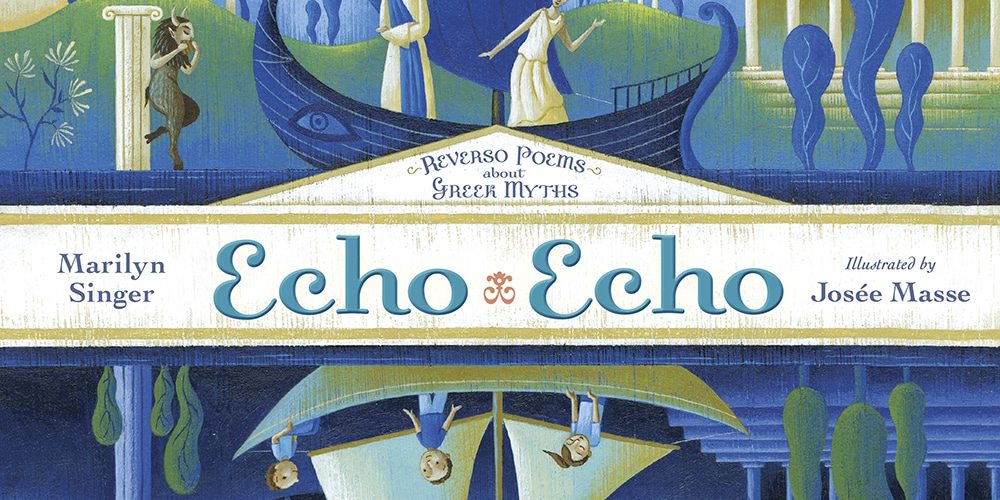 Poetry is one of those things that people say you either love or you hate. As a lit major in college who has a decidedly engineer brain when it comes to the logic arena, poetry was generally not my jam. I have some favorite poets, Emily Dickinson topping the list; however, as a genre, I admit it’s a bit too amorphous for my general taste (which is totally weird because I love spoken word and hip hop).

When the opportunity arose for reviewing poetry books for April as National Poetry Month, I thought that reading something with my seven-year-old son would be a way to do my due diligence as an English teacher mother. To engage him, though, it takes finding things already in his interest wheelhouse. This is where Marilyn Singer’s book of poetry based on Greek myths, Echo Echo, comes in.

Greek myths appeal to little kids for a lot of reasons, although I assume mostly because they contain a lot of violence and a lot of monsters.

Echo Echo‘s reverso poems are essentially palindromic poetry. When you read it forward, you get one character’s story. Reading it from the end to the beginning gives you the story from the other character’s perspective. Each story’s two-page layout contains an illustration representing both characters, a description of the original myth, and the poem(s).

Although not all work perfectly, my favorite was the titular poem representing Narcissus/Echo.

On Narcissus’s side of the page, we see:

Echo’s side of the page contains:

As the nerdy mom always looking to try to talk my particularly routinized kid into trying new things at my suggestion, Echo Echo gave me a great way to talk his stubborn little self into reading some poetry in a fun and intellectually playful way. 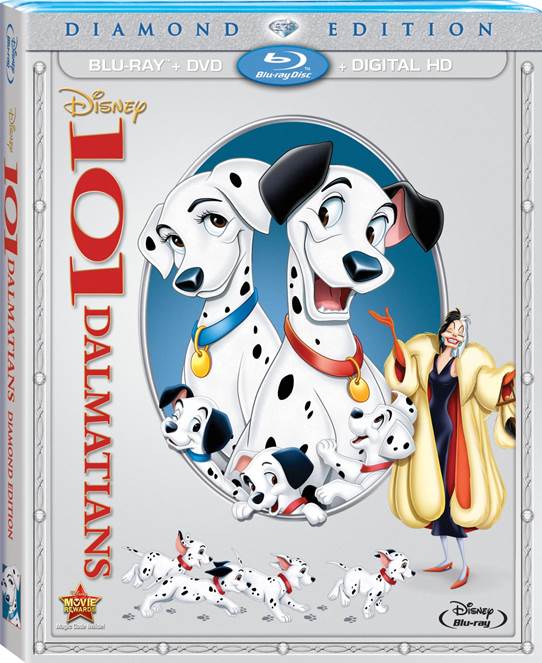 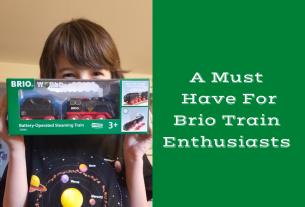