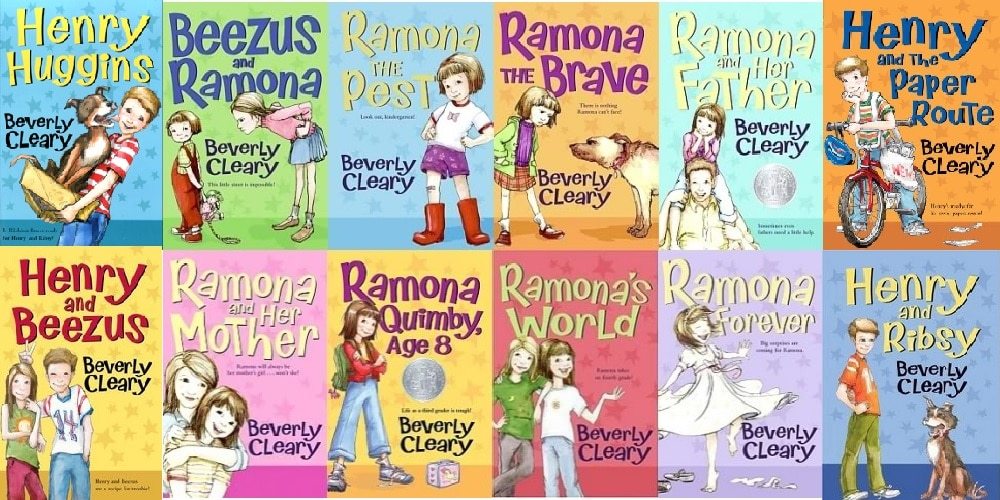 Every so often I make the shocking discovery that there are people who don’t know about Beverly Cleary.

They appear ordinary enough. Literate Americans who generally know their way around a library. People who know about Judy Blume and R.L. Stine and all the biggies, even newer biggies like Jeff Kinney or Kate DiCamillo. People who have no excuse beyond that, somehow, over the past 66 years or whatever portion of that they’ve been alive, they’ve just managed to avoid stumbling upon her.

It’s shocking because there’s no middle ground. There are these people, and there is everyone else. Everyone else hears the name “Beverly Cleary” and immediately smiles. Maybe they start gushing about mice with motorcycles or dolls named Chevrolet. These people find the world of suburban Portland’s Klickitat Street so comfortingly familiar that it’s hard to imagine not knowing it.

I know, you’re reading a geek parenting blog. We geeks are known for our love of speculative fiction, not realism. And with the exception of Ralph, the mouse who makes a toy motorcycle go by making motor noises, Beverly Cleary writes realism. Realism of the absolute realest sort. Stories about kids so real you will know them immediately, whether kids you know now or kids you knew then or, most especially, kids you were. Or are still inside! Geeks are most certainly well-represented here!

And the remarkable thing is, Henry Huggins (along with his neighbors the Quimbys, including little Ramona, who would go on to a special fame of her own) first came out in 1950. But the books, published over the next forty-nine years, don’t feel like historical fiction, beyond a brief anachronism here or there. It’s the emotions in the situations that continue to ring true. Beverly Cleary writes about the feelings real kids really have, the feelings that never change no matter how the technology around them does.

If you’re one of the shocking people who haven’t yet discovered Mrs. Cleary’s unforgettable characters, this is the perfect opportunity to fix that. If you remember her fondly but haven’t reread her since your own childhood, this is the perfect opportunity to rediscover her! I guarantee these books hold up, in adulthood as well as in the 21st century. These are perfect books for a family read-aloud, books that will have kindergarteners and teenagers and grandparents and everyone in between laughing and crying (or both at the same time).

Even before she turned 100, people have made Mrs. Cleary’s birthday a reading holiday. April 12 is D.E.A.R. Day, based on a classroom routine she describes in Ramona Quimby, Age 8: where everyone Drops Everything And Reads! So you have full permission to celebrate today by catching up with these timeless books.

Where to begin? Your obvious first stop is Klickitat Street, with two distinct but overlapping series: Ramona Quimby is one of the most beloved characters of all time (because she’s so darn fun), but you might also want to explore the adventures of her sister’s friend Henry and his dog Ribsy.

Want something a little more fanciful? Meet Ralph, a mouse who can drive. There are three books in the Mouse and the Motorcycle series, which I can personally vouch went over very well with my own children when they were in a not-wanting-to-sit-still-for-chapter-books stage (tip for that stage: we read them at bathtime).

If you’d rather go a little quieter and more serious, there’s the award-winning Dear Mr. Henshaw and sequel Strider, about a thoughtful boy who writes out his feelings involving his parents’ split, moving, and loneliness.

Mrs. Cleary has even written gentle teen romances for your lovestruck teenagers! (Ignore the “series” designation with this list: the books are stand-alone and can be read in any order). These books are much more clearly dated if considered contemporary, but can be easily read as historical fiction, and are especially good for teens (and grownups) who want the swooniness of romance without the hot-and-heavy stuff of more current fare.

There is a slew of stand-alone books, some more blatantly historical (Emily’s Runaway Imagination is one of my childhood favorites: I can still hear the way my third-grade teacher read the words, “Clorox a horse!”), some less so (Socks is a good pick for you cat-lovers). Her picture books are harder to come by nowadays, but if you’re looking for a shorter read, check out your library to see what they have!

I have to mention libraries, because, like me, Beverly Cleary started out as a children’s librarian. She started to write for the same reason: she wanted to connect kids with books. It’s her innate understanding of kids that have made her books connect with even more people than she could have ever reached out of one public library!

For more reading, there’s a lovely series of essays over at The Horn Book , and here’s some ideas on ways to celebrate!  I for one will be exploring the past century and reading Ramona with families at my library storytime tonight!

So what are you waiting for? Drop Everything And Read! 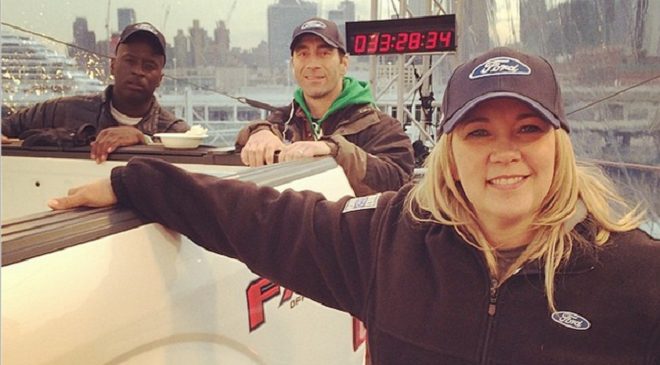 Relax With the Crawleys in Behind The Scenes at Downton Abbey 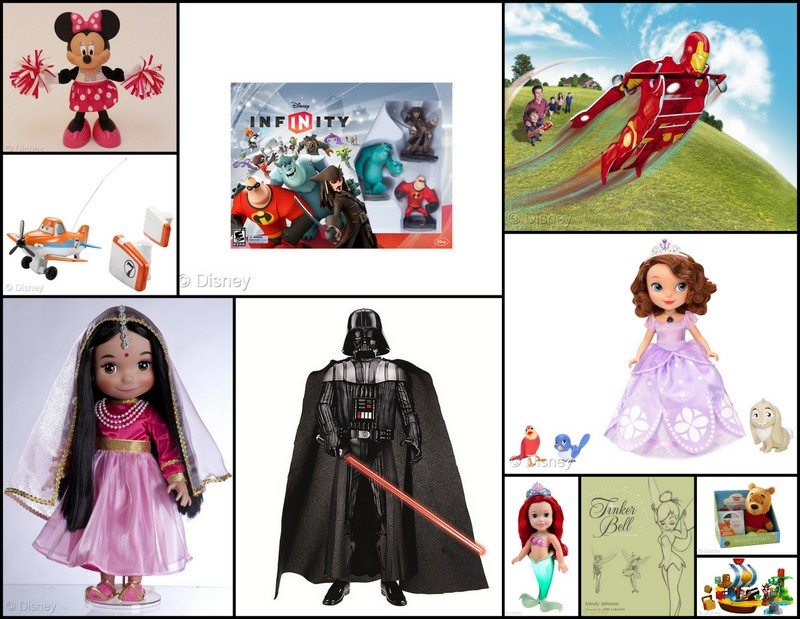