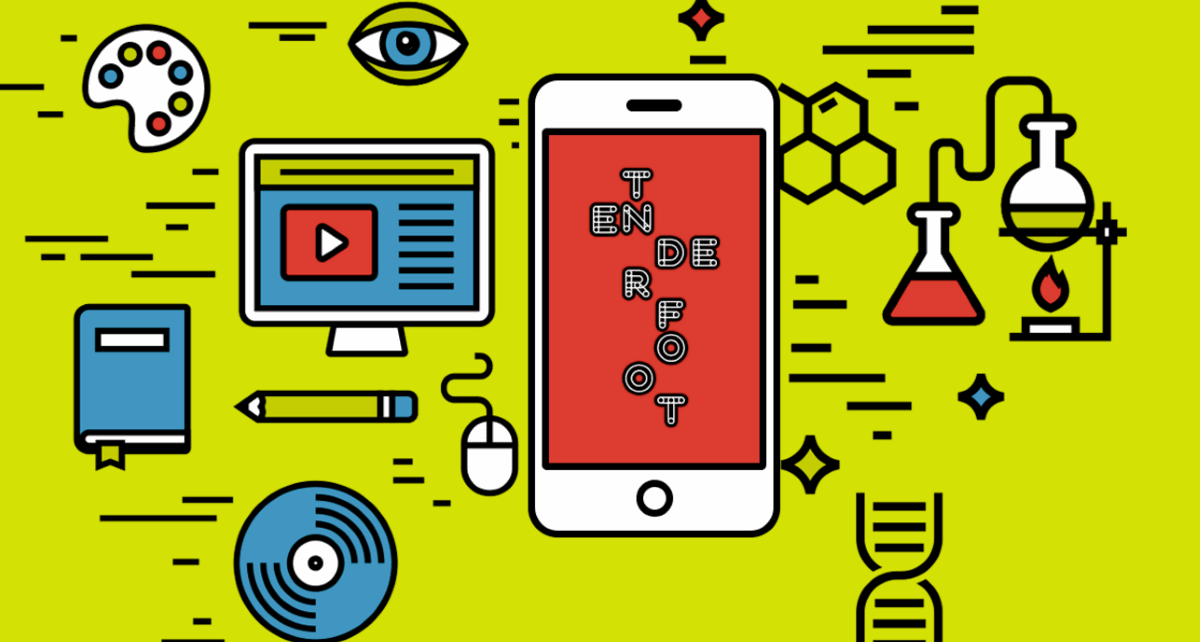 In a world ruled by the twenty-four hour news cycle, it often seems that whilst everybody’s talking, real information is scarce. Most news consumption these days is through social media, sound bites, and opinions; points of view stated as fact. Looking at Twitter feeds and Facebook trends you might be forgiven for thinking that news equates to celebrities getting married/divorced/having a baby, and occasionally all three at once. In a world where access to information is accessible in a manner never before possible, it’s trivia that rises to the surface.

My oldest son is approaching an age where he ought to be starting to take in some news content, but to be honest it’s too easy for him to avoid it, because let’s face it, when you’re 10, the news is a bit boring. At the risk of sounding like I’m standing on my lawn shaking my cane, it was easier in my day.

Growing up in the early ’80s, in the UK, there were only 4 TV channels. Children’s programming ran for a couple hours in the afternoon and was followed by the news. The television would tend to stay on and I’d absorb current affairs by osmosis. Today it’s all too easy to flick to another channel, watch a DVD, or something recorded on the DVR. If that fails there’s tablet devices and YouTube to fall back on. Avoiding the news has never been easier.

So how can I spark an interest in news and current affairs? Print media is dying, and yes there are some great news websites out there, ones that are aimed at children, but they mostly require an active seeking out for news. What I would like is a news delivery system. Something that serves up interesting, relevant, and current information to my children in a way that holds their attention.

And that’s where Tenderfoot comes in. A fledgling news services that is searching for funding on Kickstarter right now. (For our crowdfunding primer click here.).

Tenderfoot will be a dedicated news service for 9-12 year olds, that tailors content to the child’s interest. Using their own team of writers the Tenderfoot team are planning to provide stories under the following broad categories – Science, Culture, Technology, Sports, Global, and the U.S.. Their goal is to give children the context that adults naturally have when reading the news–how it might impact them, who are important figures in the article, what might happen next.

They won’t be assigning any weight to the overall topics, other than automatically giving their readers more of what they’ve already shown an interest in. If one user is more interested in Global news, they will see that first when they log in.

You may have seen the furor about children’s search site Kiddle last week. I asked co-founder Jon Clinkenbeard what Tenderfoot’s approach would be, he replied,  “We believe in not shying away from real news and real life, but rather giving kids unbiased information with the context they need to form their own opinions and thoughts. For sensitive material, we’re taking our cue from how Le Petit Quotidien handled the Paris attacks.”

I’ve included the New York Times video footage of Le Petit Quotidien’s approach below. It’s a powerful piece, that reveals the benefits of robust, sensitive, and thoughtful journalism for a younger audience.

As a media package for my children Tenderfoot seems like a dream combination. There is to be little emphasis on celebrity gossip; inconsequentia dressed as news, which I think is great. Tenderfoot is also to be politically neutral.

Unbiased news can be difficult to come by, and for children, balance is particularly important; they have a greater tendency to take things at face value. I know from my own experience that the media children are exposed to can hugely shape their view of the world. My parents took the same newspaper for years, and it was only once I’d left home that I realized other points of view were available!

Tenderfoot is an ambitious project, but one that deserves every chance of success. In a world where news is in danger of being reduced to white noise, our children deserve clarity. Projects like this one will help them see the world more clearly.

The Tenderfoot Kickstarter will allow backers an 12 months subscription to the service, and is up and running now. 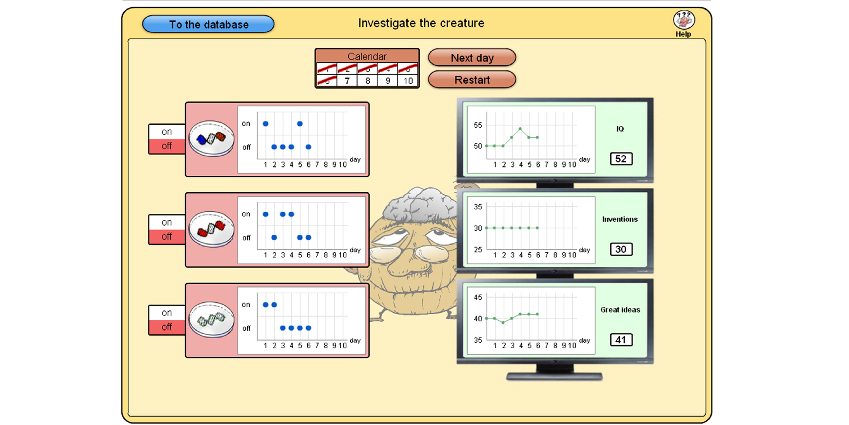