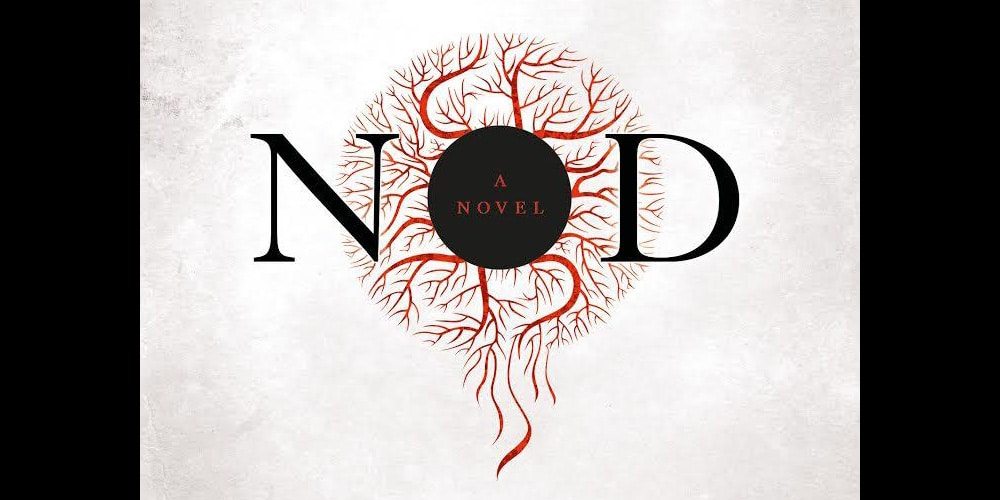 Nod by Adrian Barnes was first published in 2012 and was shortlisted for the Arthur C. Clarke Award in 2013. Titan Books have now reissued it with a beautifully striking, not to mention extremely creepy, cover.

Nod is an end-of-days, quasi-zombie thriller, with literary pretensions. It’s deeply unsettling and not for the faint of heart. Set in Vancouver, British Columbia, it charts the world’s descent into madness after most of the planet’s population stops being able to sleep. Nod is apocalypse by sleep-deprivation. A feeling most readers of GeekDad will identify with (he says, trying to remember the last time he had a full night’s sleep).

Like many dystopian visions of societal breakdown, whilst most of the planet is affected by the novel’s overreaching plot device, a handful are not. This sets up a “Them vs Us” dynamic, with the “Sleepers” being heavily outnumbered.  Main character, and narrator, Paul is a Sleeper and we are reading his account of the last days of society. Things start gently enough. After the first night, the lack of sleep is merely a curiosity, but after night two, panic and dread flood in. In a matter of days the veil of civility that keeps society functioning is torn away, with predictable consequences.

Nod‘s narrator, Paul, is a writer. He’s also a misanthrope, giving his story a bleak tone, even before the world unravels. As the novel opens Paul is working on a project called ‘Nod’; a treatise on lost words. Later, Paul’s manuscript falls into the hands of a charismatic, borderline psychopath. In his hands, The Land of Nod, a place of sleep, takes on mythical proportions.

Barnes prose style is spare, almost brittle. There is a palpable sense of edginess brought on by lack of sleep. His writing conveys the feeling of needing some peace and quiet, but instead having to deal with a querulous world (toddler). Being about to snap, but holding it together, despite that desperate ache behind the eyes. It could almost be parenting 101.

Nod is steeped in geek culture, with many references to seminal works; superheroes and magic rings.

“He wore khaki shorts and a torn and stained T-shirt with Captain America on the front…We’d put so much stock in T-shirts. Personal flags replacing, perhaps, national ones in an age of ascendant ego. But here in Nod the single nation state of Captain America has been overrun, it’s flag torn and trampled.”

The formation of a cult, led by the ‘Admiral of the Blue’, and the misappropriation of Paul’s writings as a religious text, offers food for thought on the rise of cults and the nature of religion. It examines the need for humans to belong, and their willingness to be led, unthinking. To do any number of unspeakable things in the name of collectiveness and belonging.

I read a lot of dystopian fiction, and have often thought, that for a father of three, it’s a pretty depressing thing to be into. I’ve consumed countless bleak, destructive, visions of my children’s future. Nod is one the grimmest proffered. “What happens to the children?” is often a question left quietly unexplored in these types of books (unless they’re YA novels, but then the answer is usually, “Tool up and overthrow our oppressive masters”).

Barnes is unflinching in letting us know how bad it will be for the children. Bad enough for the children who don’t sleep, but far worse for the Sleepers. As a parent, this is heart-rending. Not as painful as Cormac McCarthy’s The Road, but certainly the most devastating thing I’ve read since.

“The Chrysalids and Animal Farm. Lord of the Flies. 1984. Apocalypse and dystopia. Despairing visions. Every high school had taught these books. Every teen had been injected with them. What had possessed us?”

There is something compelling about reading about the destruction of the planet. Considering the volume of dystopian visions offered, in over a century of writing, it’s not a new trend. Tales of our end of days have long been popular, perhaps because they often rail against the prevailing political and social climate of the time.

Perhaps I like them because of the slightly self-satisfied feeling I get knowing I would never behave in such a morally dubious fashion (moral certitude is always simple from a warm comfortable armchair). I sincerely hope that the visions outlined in dystopian fiction are overly bleak. I hope that humanity would rise above the evils dystopian authors have them commit, but there is a voyeuristic, visceral thrill, in suspecting that it probably wouldn’t.

In truth Nod is not a dystopian vision but an apocalyptic one.

Barnes’ vision of humanity shuffling about as sleep-deprived zombies is horrific. Some characters rise above the need for self-preservation, but with the sleep deprived only given a few weeks to survive, societal breakdown is inevitable. Barnes’ chronicle of its descent is simple and unsettling. If you like this type of fiction, then you will greatly appreciate this deft addition to the canon.

This new Titan edition also carries a copy of Barnes’ essay My Cancer is as Strange as Fiction. A brief and moving account of his diagnosis of brain cancer, and the similarities, between Paul’s fictional decline, and the author’s own, very real one. Barnes’ diagnosis came after Nod was completed, but the parallels are remarkable. The essay makes a sobering end-piece, for a sobering novel.

A copy of this book was sent to me by the UK publisher Titan Books. Many Thanks to Abi Stevens for allowing me to use her excellent artwork. One that very much invokes the horror of the novel. 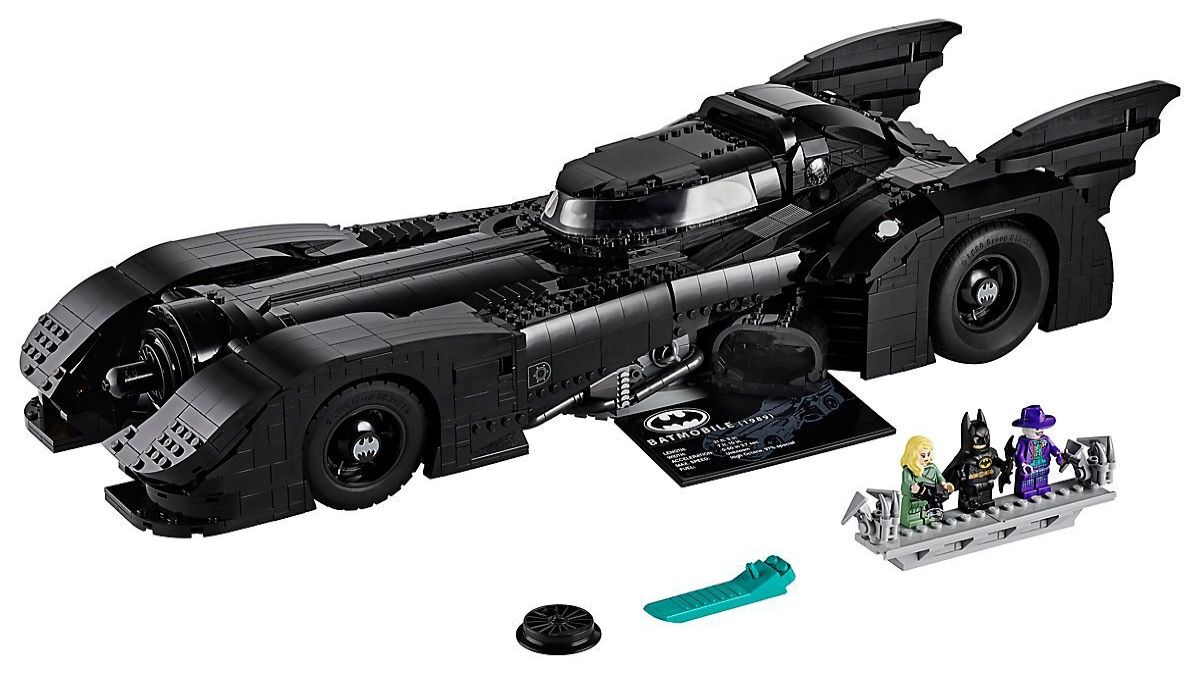