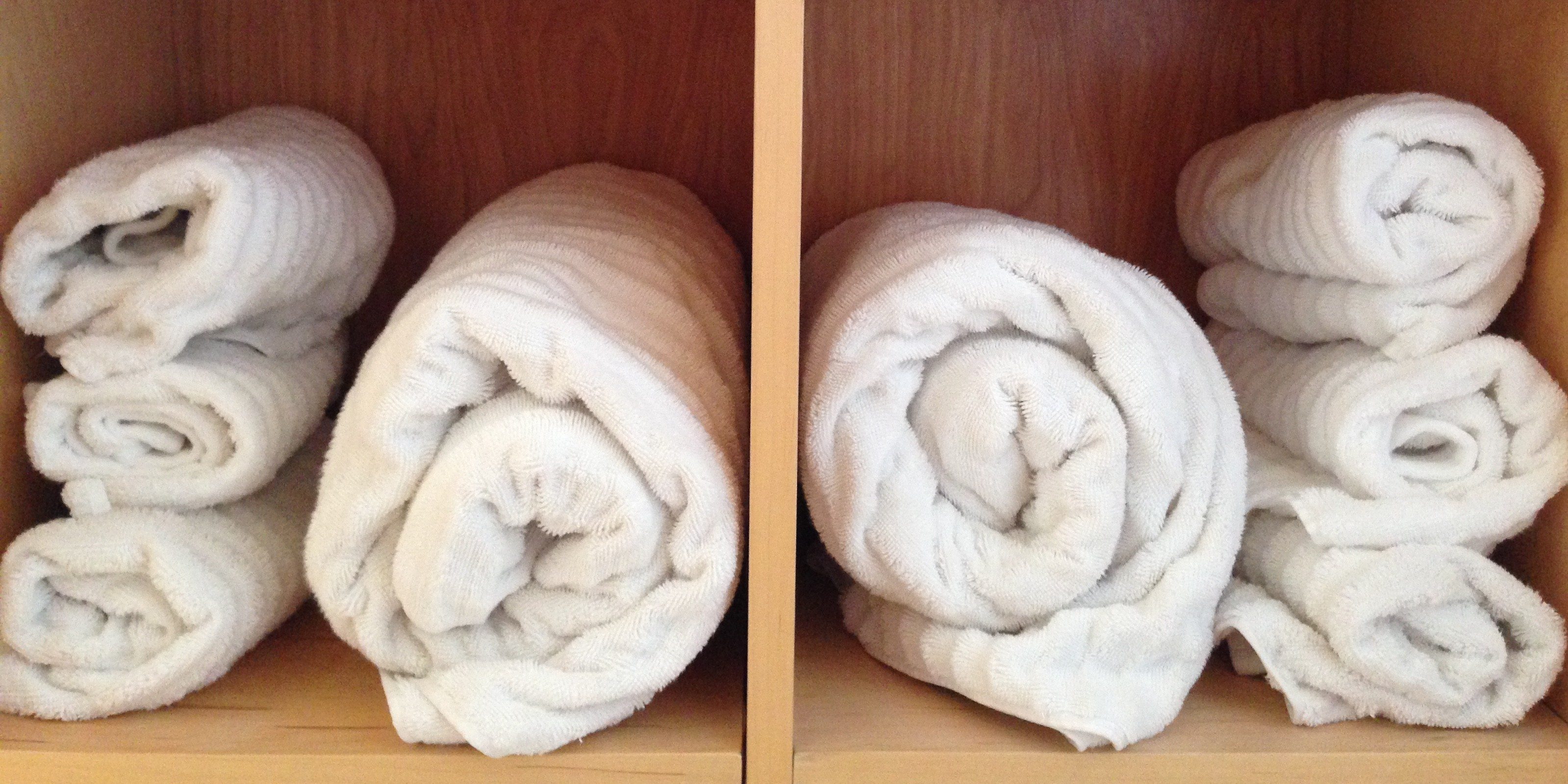 Some people are meticulously orderly. Others not so much. I don’t know if it’s coded in the DNA or conditioned, but I’m the product of one of each type. Which, I must say, can be challenging (often more so for my more organizationally inclined husband). And which, sadly, condemns my children to a similar fate of clutterness.

I am a paradox. Donald and Daisy, if you will. I get agitated if, when I’m trying to cook, I notice that someone put the spatula in the wrong location when they emptied the dishwasher. Yet my office is cluttered with papers, mail, receipts, and other junk. Sure, I can shove the mess into a drawer and out of sight before company arrives, but why do some misplaced items bother me while others do not? It would be nice to always have everything where it belongs. But it’s just not realistic. Not without considerable frustration and flaring tempers on the part of everyone in my household.

So instead I’ll pass on my tips for the organizationally challenged:

1) Find one small highly visible project to obsess over. Obsess over it.

For me, it’s the towels. They reside in my bathroom, on a shelf across from the toilet. In order for them to fit and be displayed properly, the bath towels must be folded in sixths (in half, then in thirds), then rolled. The hand towels get folded in thirds then rolled. If these exact directions are not followed (if, say, they are merely folded repeatedly, or folded in fourths then rolled), then it just doesn’t look right, and I will actually take the time to re-fold the towels. Meanwhile, baskets of laundry languish at the foot of my bed.

We’re talking high bang for your buck. Whether it’s meticulously lining up the shampoo and conditioner bottles in the shower, stacking the magazines on the coffee table, or always lining up the handles of the mugs in the pantry, pick something small and stick to it. Use this to demonstrate that you, too, are capable of being neat. Give hope, feeble and misguided though it may be.

Note, it can’t be something like your video game or massive PEZ collection, because that choice will be regarded as self-preservation, since leaving that messy will likely lead to repeated discussions about getting rid of it.

2) Find a second project in an area that gets used by others, and work on a long-term strategy for organizing it. Revisit it as necessary.

The upper cabinets in my kitchen have frosted glass doors, so there’s no hiding the clutter of poor organization behind them. If this is your project of choice, buy tins and bins and occasionally empty out a cupboard and rearrange the contents. Of course, there will be an adjustment period as others struggle to figure out where you moved the flour and the sugar, and which identical canister now holds the rice.

This is all good. It demonstrates your commitment to improving the overall level of cleanliness in your house, while offering a reasonable excuse for why the rest of the house is a total mess. It shows you care, that you’re willing to try, and that frankly, the house would probably be better off without your attempts to help.

Tip: Purchasing a label maker helps any project, but save that for at least phase two or three. It could then also be used to label pantry shelves, tools, your kids’ toys, whatever…a sure sign of an organized mind. Use that knowledge.

3) Sift through the mail.

This is an easy one. Eighty-two percent* of incoming mail is recyclable the moment it enters the house. So instead of dropping it onto a counter somewhere to deal with later, walk straight to the recycle bin and pitch everything but the bills and anything handwritten (except those political envelopes addressed with that fake handwriting font). If you see something that you think you might need later, turn and look at the giant stack of mail that you plan to drop this mail on top of and ask yourself to remember even one item that you “saved for later.” Now, since you’re looking at that giant mound of mail anyhow, go ahead and pitch a few of those items. Save the bills, pitch the rest. Seriously, it’s that easy. Clear the damn pile. Crumple them up, toss them in the bucket. Or fold them into paper airplanes and fly them in.

As for sorting through the papers that you want to keep, GeekDad Ryan Carlson discusses that in-depth.

Now, I know you’re getting worried that this is sounding a little too productive. Well, that’s the thing. At some point in the middle of the process of getting caught up in the game of shooting balls of crumpled paper, you’re going to glance at a clock (and remember you were actually trying to get something accomplished), or the phone will ring, or some event will occur to remind you that sorting through mail is not your prime objective in life. At that point, go ahead and return to your regularly scheduled programming, completely disregarding any paper that didn’t quite hit the target. This is important: it will serve as evidence that 1) you tried to clean, and 2) you’re hopeless at it.

That, after all, is the message you are trying to convey. And if you understand the principles I’ve tried to share in this post, you are well on your way to giving the illusion of progress.

As an added bonus, this approach helps with parenting. You demonstrate to your kids that it’s important to try, you maintain the authority to tell them to pick up their things (without feeling like a hypocrite), and, when you want to ignore the mess that is inevitably left behind, you can pretend not to see it without it seeming suspicious.

*the statistic is completely fabricated. But did you really expect me to be organized enough to research that actual fact? If you happen to know the real number, do let me know.

The Books Of Elsewhere: Final Book Release and Giveaway! 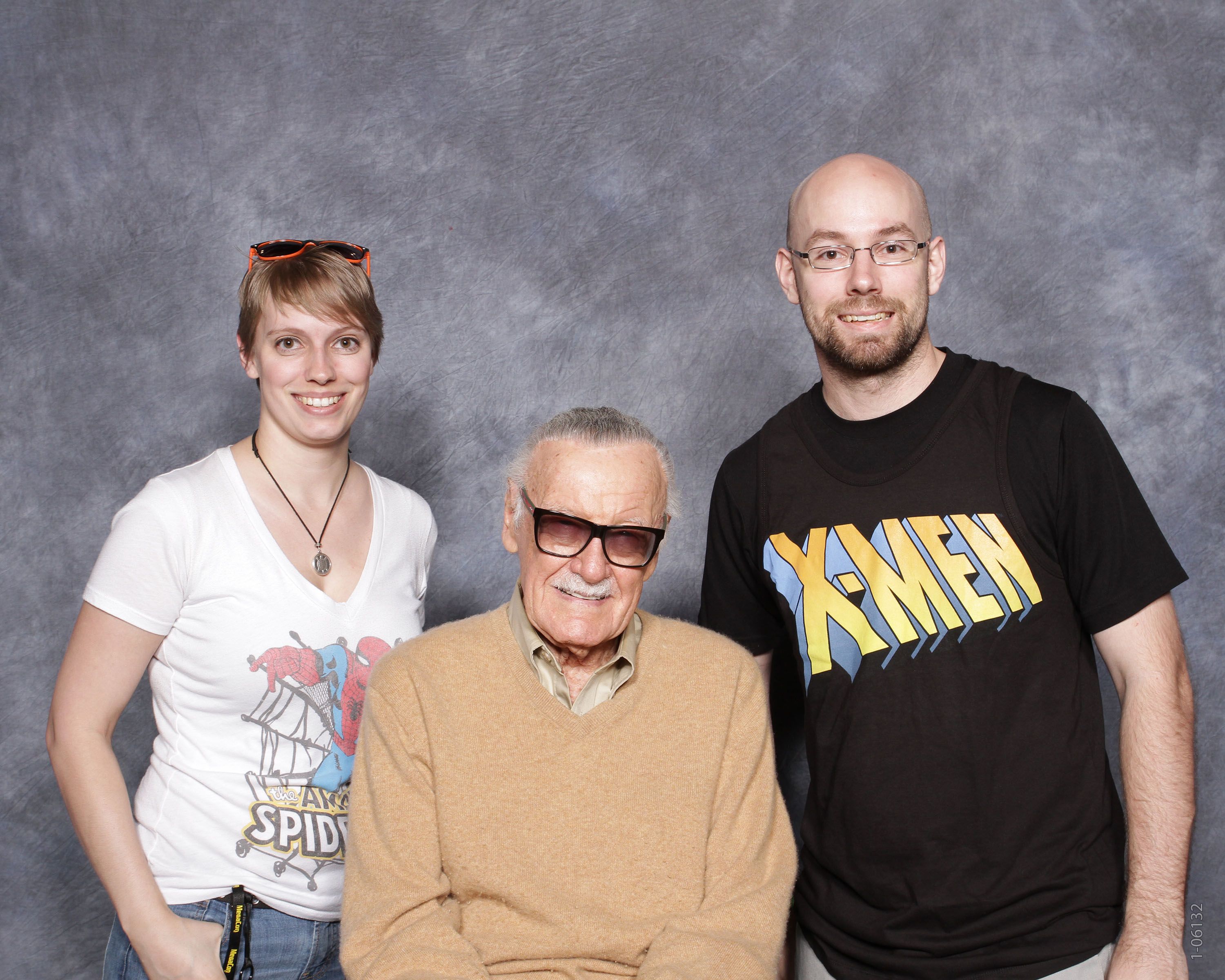 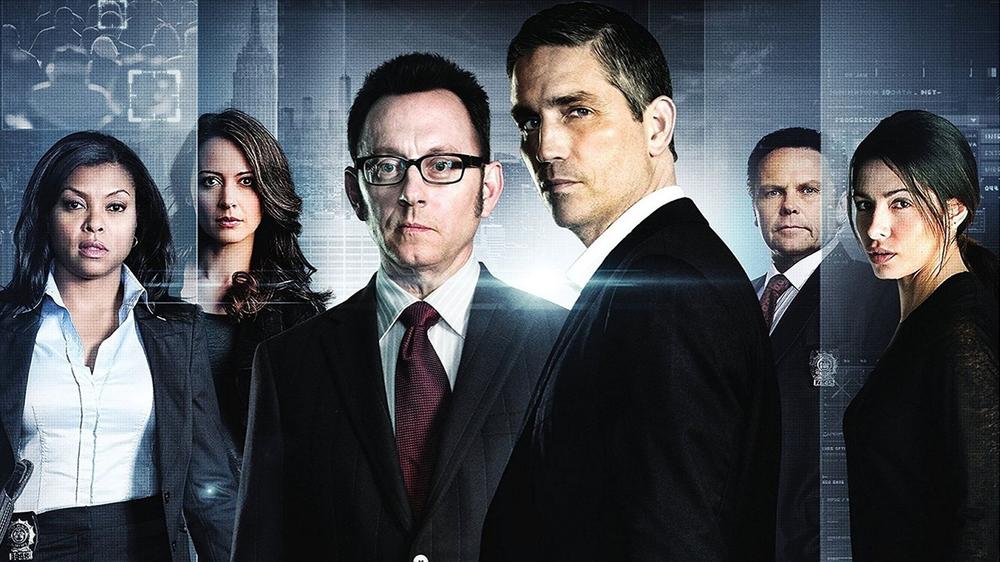