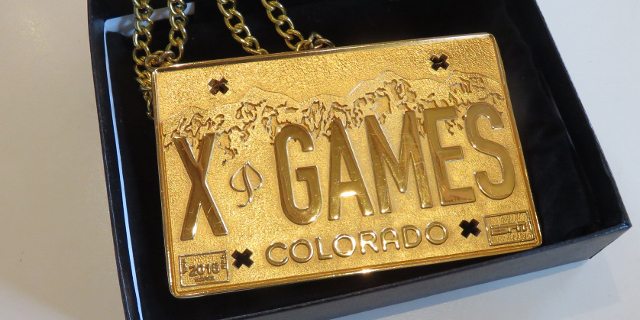 In January of every year, our family heads west to take in another year of ESPN Winter X Games. Standing at the edge of the Super Pipe while athletes do their tricks above your head is pretty exciting. Standing at the bottom (or the sides) of the Big Air ramp is mind blowing, no matter how many times you’ve seen it before. But there are a handful of events that mean even more to me – the adaptive races.

This year I had a chance to see the Adaptive Snowcross, Adaptive Snowboarder X, and the Monoski races. Between practices that are open to the public and the actual races, there was a lot of excitement in the adaptive world at X Games this year.

I’ve been an amputee for the past dozen years. Even though I had a misshapen foot most of my life, I never imagined I’d someday be an amputee. Having a limb cut off is pretty low on the list of things most folks assume might happen to them in a lifetime.

The reality is, most of the adaptive athletes competing on that frozen X Games course, didn’t grow up knowing they’d someday have to adapt to a missing limb. They were just regular folks, who walked around with four efficient limbs, and never really thought much about mobility.

But something happened – maybe illness, maybe injury, maybe who knows what. And as they heard the news, this new generation of young people who are exposed to adaptive options, realized this was not a death sentence. It was just a turn to a new path.

If anyone understands the shock of being thrown into the limbless life, it’s Mike Schultz. Schultz was an extreme athlete who loved riding snowmobiles and motorbikes. He was living his dream, making a living at racing and winning a lot along the way. Then a crash in 2008 changed his life plan.

After losing his left leg above the knee, Mike spent his days recovering and scheming. He knew about hardware. He was familiar with welding. Fixing his equipment for races surely couldn’t be that far away from building a leg. More importantly, building a leg that let him get back to his high risk racing life.

That was 8 X Games medals ago. Seven of them are gold. Mike tinkered himself a pretty high-tech, high-efficiency leg that worked so well he’s made them for fellow adaptive athletes. There’s a certain kind of irony for the guy who tries his hardest to build a better leg so his competitors on the course can beat him.

Mike’s not alone. So many adaptive athletes, male and female, will tell you that being able to compete again was a key to their recovery. But it’s not just about creating adaptive teams. It’s about being showcased alongside the traditional events. It’s about knowing that sports are sports, and competition is competition, no matter how the athlete gets there.

The ESPN Winter X Games has slowly started to get it. In the three adaptive events they hosted this year, competitions and practices are scheduled in similar time blocks, so the fans who are around for a sport can easily see the adaptive version. But having adaptive sports featured at the X Games, to the level they are now or higher, is never a given. And the number of adaptive races, including some of the women’s events, needs to grow.

From year to year having adaptive sports featured at the X Games, to the level they are now or higher, is never a given. From year to year, the powers that be change things up. This event is added. That event is dropped. The adaptive community can’t afford to be left out.

When you showcase the adaptive athletes you change how the youngest fans grow up thinking about athletes who crutch, wheel or hop back to their lives after the event. Kids will stand by snowboard courses and be in awe of an athlete who whizzes by them, sometimes forgetting about the word disabled.

I’ve heard my fair share of stories about how people ended up with one less leg (or arm). In twelve years of being in this community, immersed in amputee related issues online and locally, I could tell you tales you probably wouldn’t believe. No one expects to be an amputee, but everyone is a candidate if the circumstances are right.

Every able-bodied X Games athlete is on that list. They live high-risk lives. They seem to carry much less fear than the rest of us. Even off the competition course, they know how to push the limits. As bleak as it may sound, every one of the athletes who competed in this year’s X Games could find themselves facing the adaptive version of their event next year if just one thing goes wrong in the coming year. Just ask Mike Schultz.

It probably won’t. There’s a great chance the toughest thing they will face is staying in shape and advancing their tricks. But they now walk around with a backup plan. They race in events, like X Games, where they meet, mix with, and race on courses next to adaptive athletes who have pretty great lives too. Should their lives turn in a new direction in the next year, competitive life is not over. They know exactly who to call.

So this is my plea. To all the ESPN top brass, those who make these decisions, please remember how important it is for X Games to represent both kinds of athletes. Remember that the adaptive events are not there as a showcase event. They are filled with serious athletes, who train and race just as hard as their able-bodied friends in the sport. Just take a look at this link, from Snowboarder X at X Games 2015.

And maybe it’s time to get some women’s events on the list. Have you seen what the women in adaptive winter sports can do? With athletes like Heidi Jo Duce and Amy Purdy, you can’t go wrong with introducing female adaptive races.

I’m already counting down to X Games 2017. Every year we have a great time, from walking through the vendor’s village to cheering for athletes as they fly overhead in the Super Pipe. Next year I hope to see a schedule that includes even more adaptive events, including at least one for women. Padding the schedule with talented athletes will only make the X Games better. Better for the kids who will grow up watching the events. Better for the teens who need to be surrounded by adaptive athletes to be able to give them the respect they deserve.

And better for every person, of every ability, to see that the term Awesome Athlete has many faces. 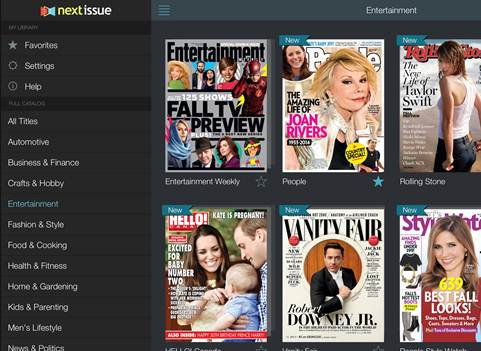 Next Issue is Having a Black Friday Sale

Plants On The Go