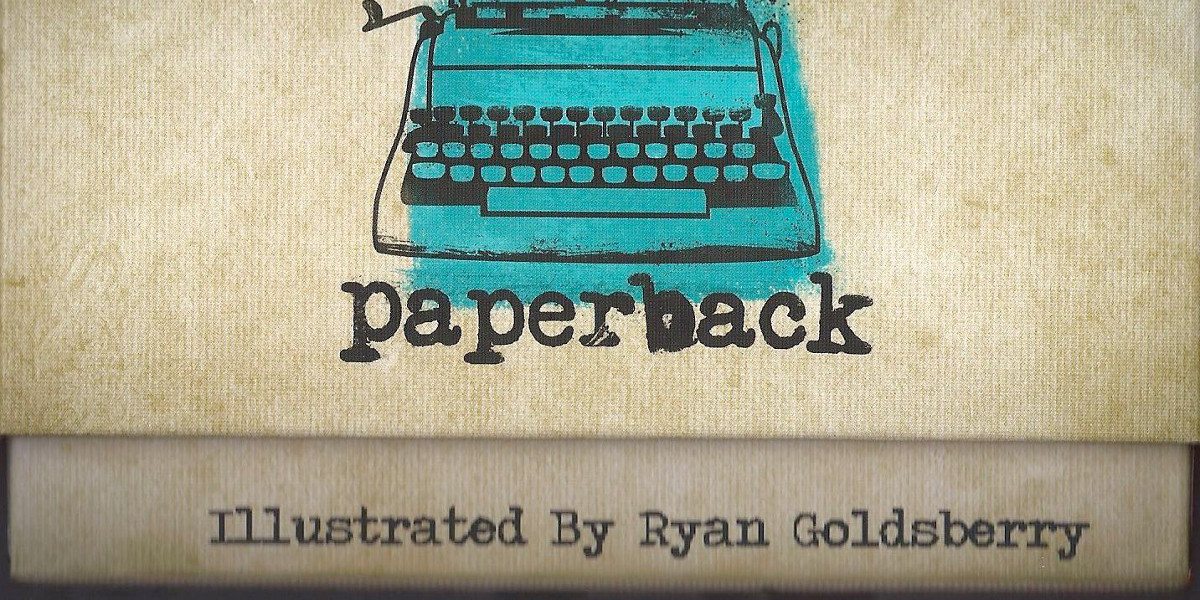 Over the last few years, I’ve had to ban myself from Scrabble. I’m quite good at it, and it’s not any fun for folks when I play with them. That’s okay, I love watching! On the other hand, I miss creating words from a pile of letters, and seeing the words players create when I’m not stealing the prime board locations. What’s a wordsmith to do? Find a new game, of course! Enter Paperback: a deck-building game which challenges players to design a great deck of letters, and gather great abilities to publish the most books. While visiting Jonathan Liu last summer, he introduced me to the Kickstarted hit, and I’ve loved it ever since!

I opened the box to find eleven small decks of cards, and a collection of starter decks. The rules were very straightforward:  Make words, earn money, and buy letters. If you have the money, you can buy a Novel card instead. Novels are wild-cards, but they are also the primary source of points. Okay, great! We passed out the starter decks, lined up the cards, and dove in. There are 7 piles of letters, organized by price, one trash pile, three decks of Novels, and the Common Cards, which we’ll get into later.

The starting decks follow the format popularized by Wheel of Fortune. The player gets R-S-T-L-N and 5 wilds. Notice a lack of vowels? That’s intentional. This way, you always have something to do with your wilds. They are how you get vowels! Without enough Novel cards in your deck, you can’t make words. Too many, and you won’t earn any money, because Novels don’t add any value to your word! See the number in the top left corner, below the letter? That’s how much value your letter adds to your word. A word made entirely of Wilds is worthless, so be prepared!

Each letter you buy is worth more than your five starting consonants. Similar to Scrabble, letters that are harder to use are worth more. Some letters, as you can see above, have special abilities. You have to use the letter in your word in order to get the effect. The player forming the word QUIT above get’s two more cards in their next hand (making it 7 cards!), and their opponents can only use one ability in their words until the player’s next turn.

Here, you can see an example of most of the mechanics. In the word “GAMBIT”, the cards G-X-M-?-IT are used. The G makes the X a wild card, but leaves its value alone. The M has a special ability, it doubles the value of the word, but you can only use it once! The Novel card isn’t worth anything in this word, it just provides the B that was needed. The IT card is a special card, too. It has two letters, which must be used in the same order they are printed. The value of the hand is calculated so: (3+5+2+0+3)x2, making a total of 26! That is one high-value word!

Another turn, the player plays the word “YAWN”, spelled Y-?-?-N. It includes two abilities, an attack and a +2 Draw. The Y’s ability means players can only draw five cards, regardless of the words they next play. The N allows the player’s next hand to be 7 cards, which puts them at an advantage in the next round.

The Common Cards are my favorite feature. The vowels A, E, I, and O are accompanied by two special cards, the Common Spacebar, and the Common Dyslexic. These cards are used by players under certain conditions. At the beginning of the game, as you can see in the picture above, the Common Cards are shuffled, then placed on the Common Card tracker. Any player can then use the shown letter in any of their words. If a player makes a sufficiently long word, they obtain the shown common card! For the first, they must use seven letters, including the Common Card. Up to four Common Cards can be obtained before the game ends.

Here you can see the word JARRING spelled J-A-R-R-?-N-G. Because the word is seven letters long, the player takes the A from the Common Card pile, and adds it to their deck. This is the only way to obtain a Common Card, which are each worth 5 points, but be careful! If you trigger the end of the game too soon, you might not have enough points to win!

It took a couple of plays for everyone to find a groove, but we all found it easy enough to play. Strategies evolved rapidly, and it became a highlight of our visit to play with Jonathan and our kids. It’s a great game for adults and kids with a moderate-to-advanced vocabulary.

With quality pieces, interesting mechanics, and a handful of mini expansions included, I feel like the $25 price tag is entirely justified. This is one game that makes a regular appearance at game nights, and is always well received.

Have you played? Tell me what you think!

Disclaimer: A copy of Paperback was provided for review purposes. 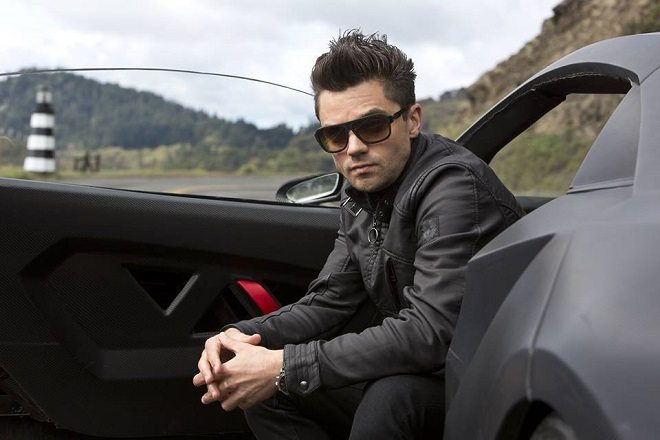 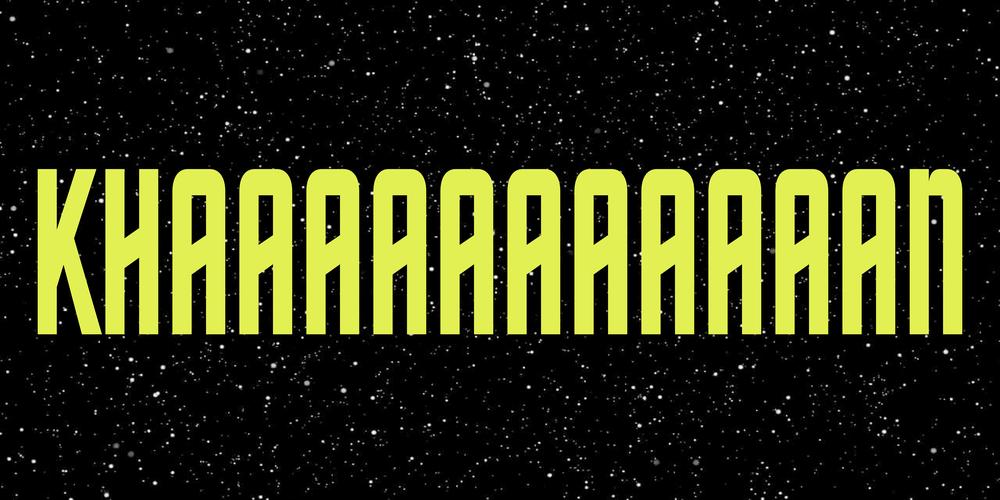 Why I Named My Anxiety