If you are that kind of person, then enjoy the following early look at the upcoming #Pokémon20 spot from next month’s big game. Part of the year-long 20th-anniversary celebration and shot on location in Rio de Janiero, this commercial celebrates the decades-long history and millions of fans of the Pokémon franchise.

A 30-second version of the ad will air at the beginning of the third quarter of Super Bowl 50, and it will also be featured in the upcoming CBS special Super Bowl’s Greatest Commercials. 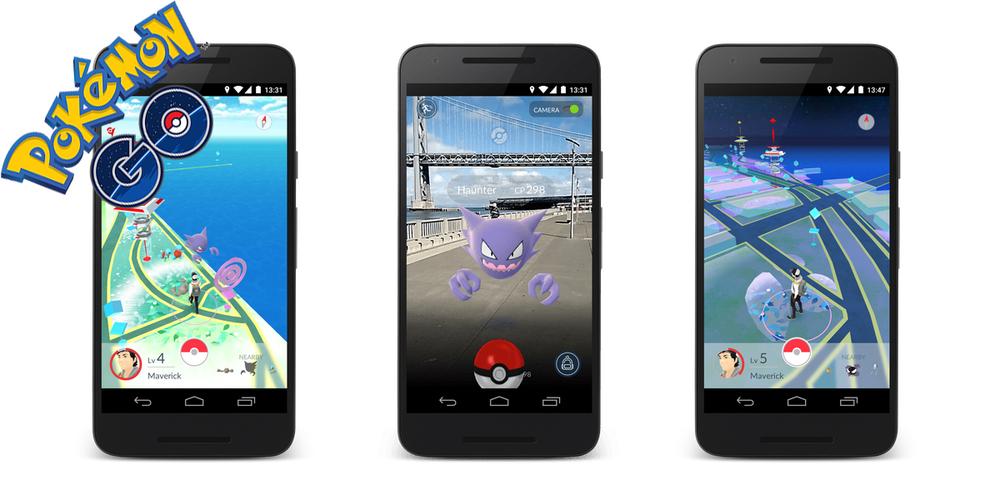 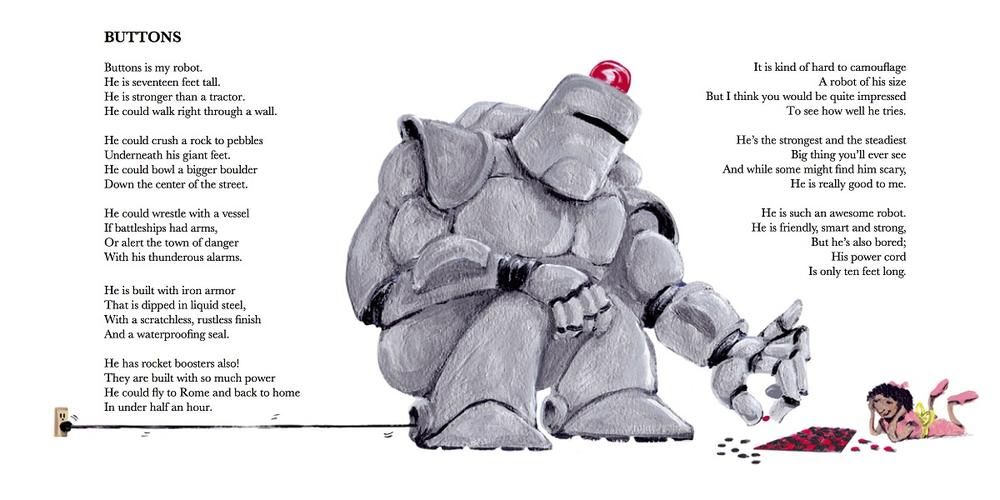 ‘Could You Hug a Cactus?’ — Funny Poems for All 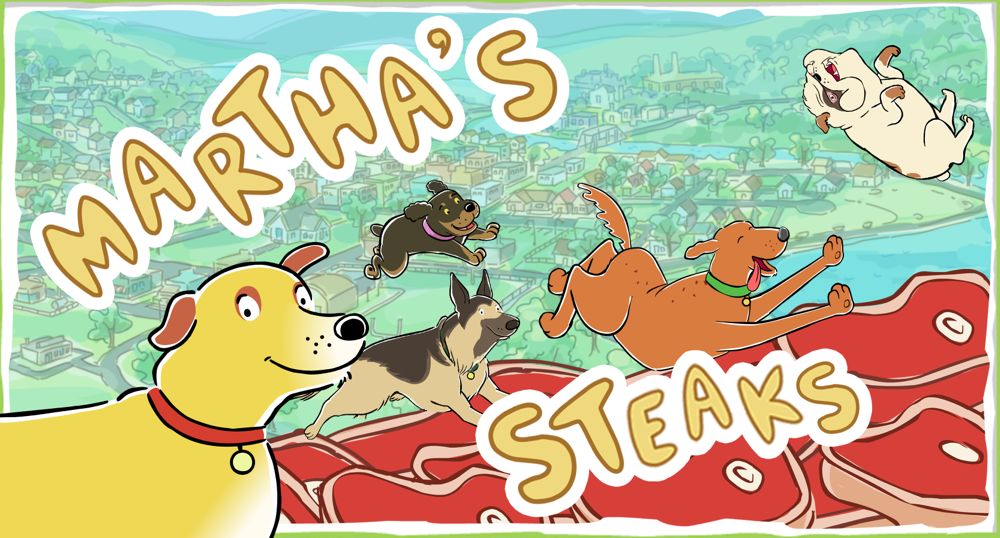