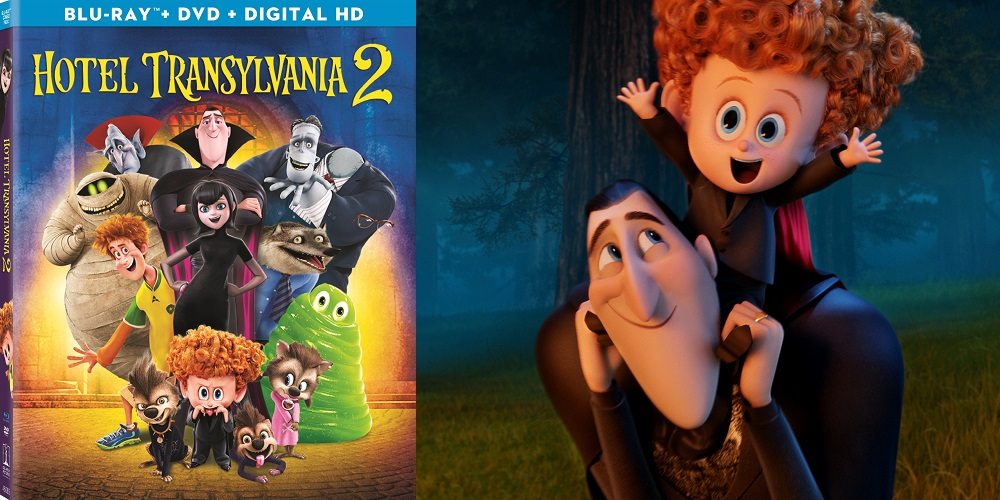 Hotel Transylvania 2 (out now on Blu-ray and DVD) was one of last year’s most successful animated features. It was the biggest film ever in the history of Sony Pictures Animation, and it was one of the most financially successful “Adam Sandler movies,” if you want to define it as such. I prefer to connect the film, however, with director Genndy Tartakovsky who returned to direct this sequel after helming the groundbreaking original.

To celebrate the release of the film on Blu-ray, Blu-ray 3D, DVD, Digital HD, Skynet, and cerebral holonet cyberprojection, we’re thrilled to share this behind-the-scenes, making-of featurette that pulls back the curtain on some of the innovative animation techniques Genndy, VFX supervisor Karl Herbst, and the team of animators employed on the film’s development.

Note: This video is one of the special features available on the Blu-ray release of the film.