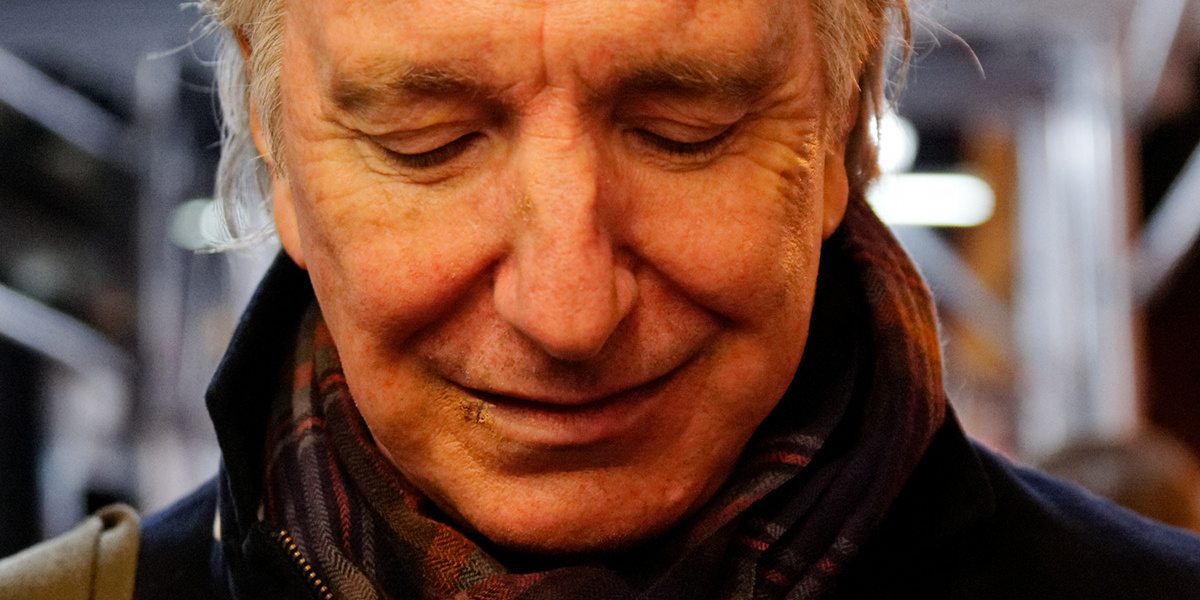 Twenty years ago I was in the same room as Alan Rickman. It was 1994, in between my first and second years of college, and I was in Oxford, England, studying with the British American Drama Academy. During the five-week summer program I was privileged to attend Master Classes and Lectures given by various British actors such as Fiona Shaw, Derek Jacobi, Jeremy Irons — and Alan Rickman.

Unlike the others, he was completely disinterested in inspiring us as young and hungry acting students. Although it was years before he took the role, he was very like Professor Snape: arrogant, vaguely bored, amused by our passion, deeply British, and utterly magnetic.

I will never forget it.

My favourite of Rickman’s many wonderful performances is Galaxy Quest‘s Alexander Dane, with whom I share a name. Today I feel like I’ve lost a distant, but beloved relative. My brother felt somewhat the same way about the recent passing of David Bowie, and hundreds of people mourned Leonard Nimoy as an honorary grandfather last year. Yet others worry it isn’t healthy to be so attached to someone we’ve never met and know only through fiction.

Mourning is healthy. Failure to grieve as completely as possible can lead to clinical depression. This ‘completion’ requires a release of emotions including sadness, anger, guilt, even relief. Holding back any or all of the emotions an individual may be experiencing interferes in the grief process, and denying these emotions exist does more harm than good.

We allow ourselves and each other to grieve for family and friends. Grieving important political or social leaders is accepted, if not expected. Mourning unknown masses lost in a war, plague, natural disaster, or terrorist attack is regarded to be reasonable. Mourning actors, musicians, sports figures, or other celebrities is a grey area for many people and mourning fictional characters is generally, though not universally, considered silly, even crazy.

“Of course it is happening inside your head, Harry, but why on earth should that mean that it is not real?” – Albus Dumbledore, Harry Potter and the Deathly Hallows (J.K. Rowling)

The term ‘para-social’ interaction was first devised in a paper by Donald Horton and R. Richard Wohl in 1956. They defined it as a “seeming face-to-face relationship”, an illusion or simulation. The then new technology of television brought celebrities and characters literally into a person’s home where film or theater required a journey to a specified space, and a book required the reader to create the alternate world from their own imagination. Horton and Wohl believed this false intimacy encouraged the audience to become invested in the interaction despite its inherent narrowness.

My daughter is ten and has thankfully not yet lost a member of her family. But she has grieved for heroes — for John Hammond who created Jurassic Park (Richard Attenborough), for her favorite Ghostbuster Egon Spengler (Harold Ramis), for Old Spock (Leonard Nimoy), and now for Professor Snape. With Alan Rickman’s death, the billions of people who knew him as Severus Snape are mourning both the actor and the character — now Snape’s death in the eighth film of the series can never be undone — and that should be celebrated, not derided.

Science says grieving someone you only met through their art is normal, real, and healthy. And I say it’s beautiful. 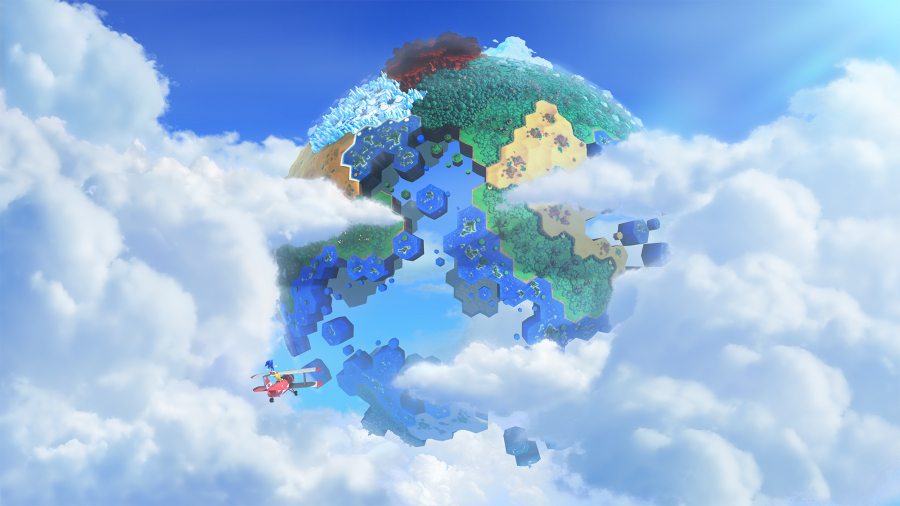