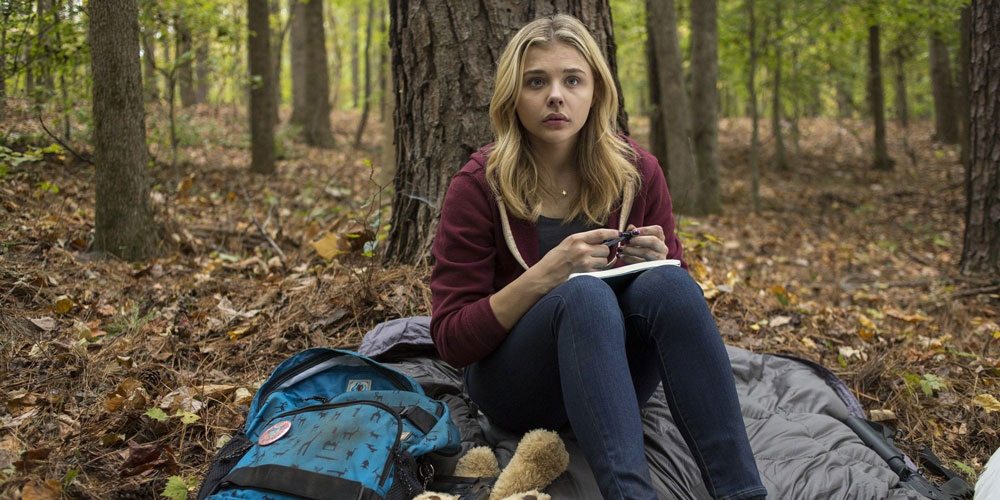 The latest YA-novel-turned-movie opened last weekend, and, while we were a bit late seeing it, we have the run-down for parents thinking of taking their kids.

If you’re like me and hadn’t even heard of The 5th Wave before the trailers started hitting theaters last fall, here’s the quick run-down. The movie follows Cassie Sullivan (Chloë Grace Moretz), an average high school girl whose life is turned upside down when mysterious aliens suddenly show up and unleash a series of attacks–the eponymous waves–on mankind. The first wave is an EMP blast that knocks out all power to everything, resulting in, among other things, a plane dropping out of the sky right outside Cassie’s high school. The second wave is a giant earthquake that causes basically every body of water in the world to unleash giant tidal waves, which allows the movie to include the mandatory waves-destroying-famous-buildings sequence. The third wave is a particularly nasty strain of bird flu. In the fourth wave, the aliens finally show up, sort of, by coming to Earth and appearing to be human. The fifth and final wave involves a full-scale attack.

Along the way, Cassie manages to lose her brother, and sets out to rescue him.

But wait, you ask; where’s the spoiler alert? Incredibly, not only is everything in the above paragraphs in the trailer, it’s also told in the first third or so of the movie, mostly in the form of flashbacks. The bulk of the movie follows Cassie searching for her brother and a series of standard military training montages. So no, there are no spoilers there.

I assume that fans of the book will, although, again, I don’t know anything at all about the novel so that’s just a guess. For non-fans: there are a lot of action sequences that will probably entertain teens, but there are also quite a few fairly slow parts as well that I suspect younger kids might find boring.

Again, if you happen to be a fan of the book, I’d guess yes, but most others probably won’t. The first half of the movie is pretty decent, allowing you to get to know and actually care about Cassie and her plight, but the second half has some odd pacing issues and constantly swaps between the good stuff (Cassie) and the much-less-interesting flat stuff (the Army).

The MPAA gave the movie a PG-13 for “violence and destruction, some sci-fi thematic elements, language and brief teen partying.” Obviously, there is a lot of violence, with lots of people dying, including several main characters. There are a few instances of the “s” word, but nothing worse than that. And the “teen partying” bit? Sigh. One very short sequence where Cassie is shown holding a Solo cup with beer in it.

There is some blood, but nothing over-the-top–but that apparently is less of a problem for the MPAA than a teenager holding a drink.

5. When’s a good time to sneak out to use the restroom?

The movie is slightly under two hours long. I’d say you can safely leave during any of the military sequences without losing anything critical to the plot.

Most of the effects are quite well done, but the movie didn’t need lots of big effects. There are some space ships that fly overhead, but that’s about it for most of the film. The big, uh, splashy effect (sorry) is the sequence where the big waves wipe out several cities, including London, New York, and somewhere in Asia. That wasn’t as well done as the rest of the movie, being a pretty obvious digital effect, but it also lasts for maybe a couple of minutes.

No, but the first several minutes of the closing credits channel a Bond film with a music video sequence, so if that’s your thing you might stay until the standard words-scrolling-over-black starts. 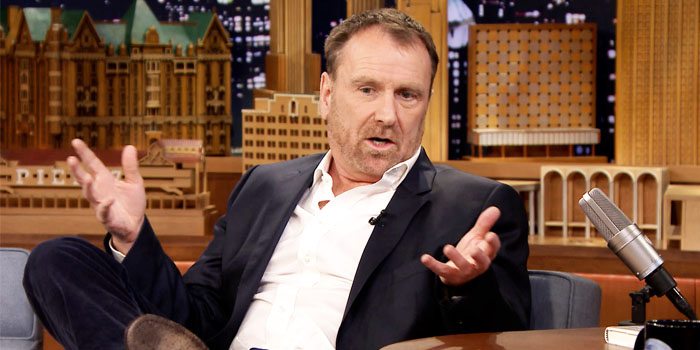 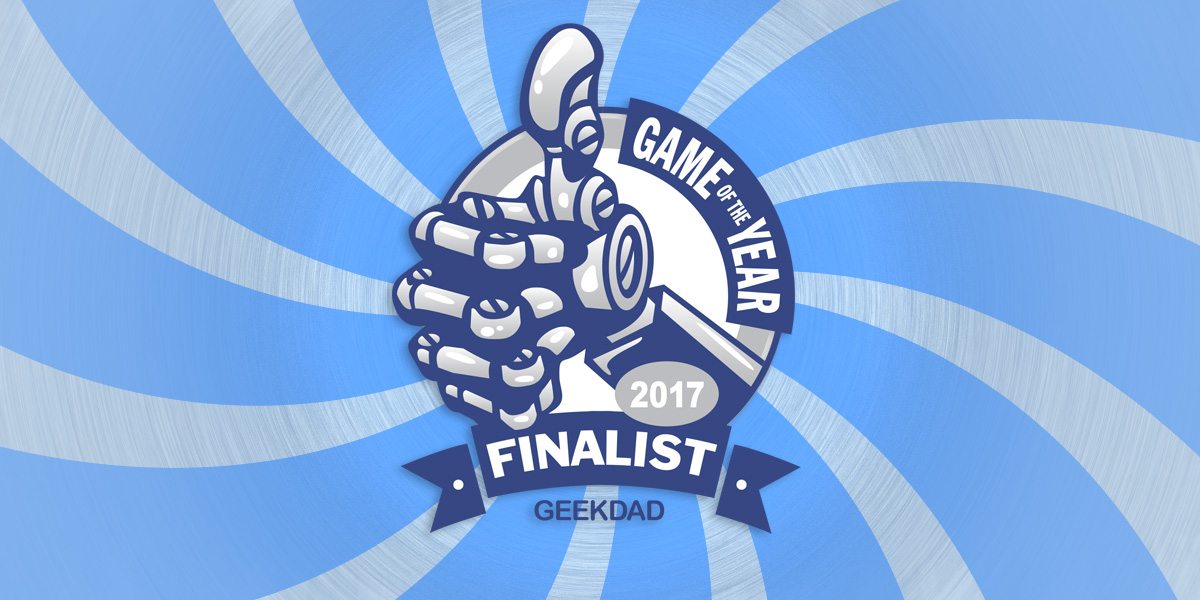 Announcing the 2017 GeekDad Game of the Year Finalists