In the newly released clip from Batman v Superman: Dawn of Justice, Superman is looking mighty miffed. What did Batman do?

I’m not sure how I feel about this clip. The mopey, sour faces of the Batman v Superman trailers thus far have done nothing for me other than fuel my concern over DC’s insistence on making these films dark. Just look at this clip. Superman looks like a thug. I miss the Clark Kent innocence and Boy Scout optimism of Christopher Reeves’ Superman. Don’t get me wrong, I’m still anxious to see this movie, just cautiously so.

I’m a big fan of Miller’s stark Dark Knight comics, but this isn’t an adaptation of that series. Here, my concern lies in the world-building above anything else. If this is the world in which all of the upcoming DC films are set, then we have a few years of gloomy superhero films ahead of us. I’d love to see a Justice League Dark movie, but not a dark Justice League movie.

The worldwide debut of the new Batman v Superman: Dawn of Justice trailer will air during Jimmy Kimmel Live this Wednesday, December 2nd at 11:35 / 10:35. 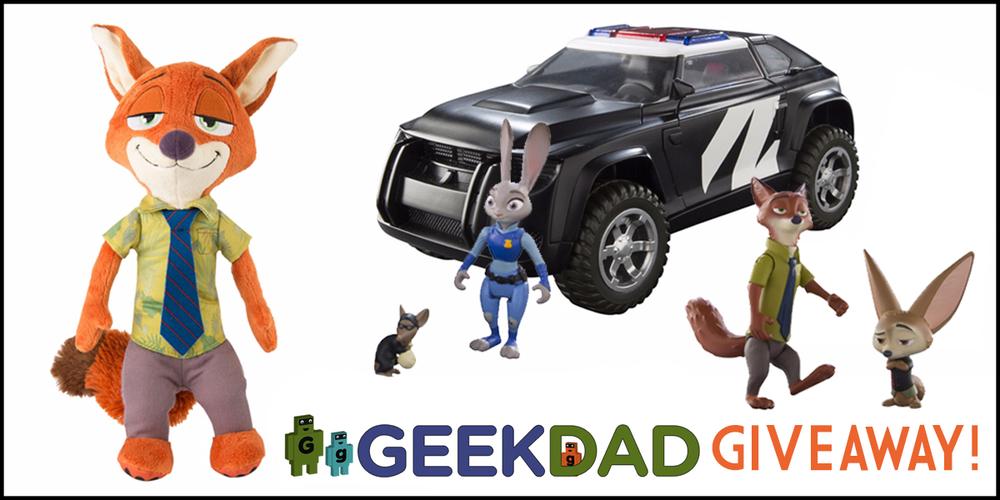 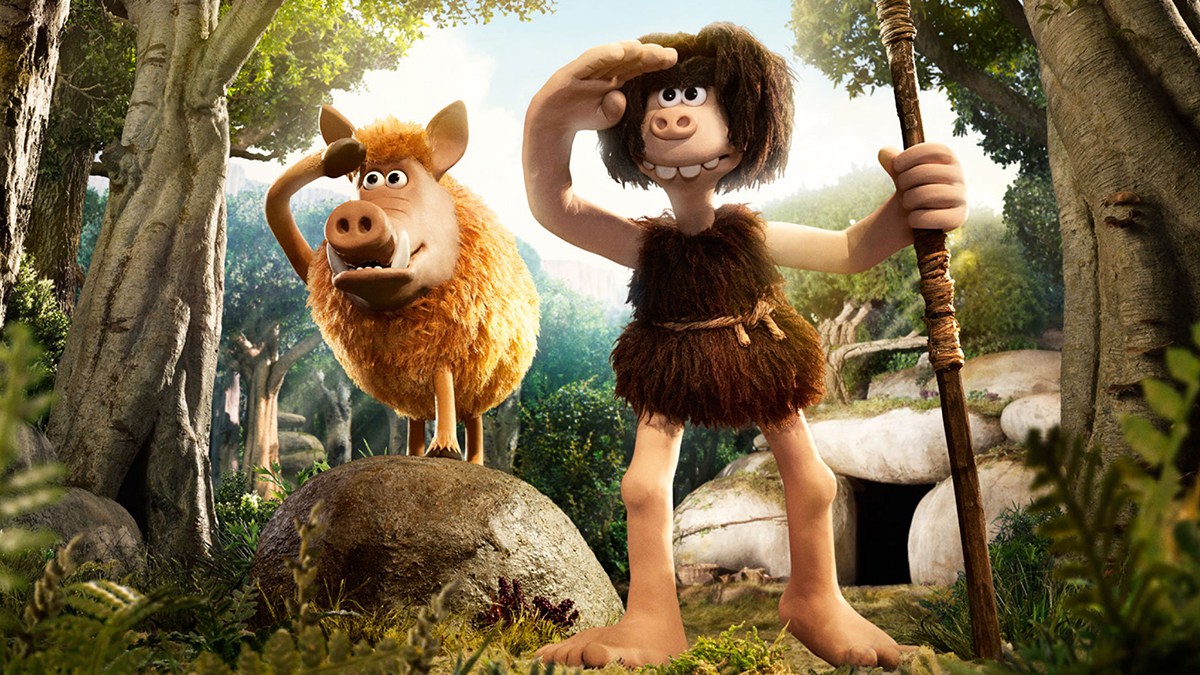 6 thoughts on “Why So Serious, Superman?”