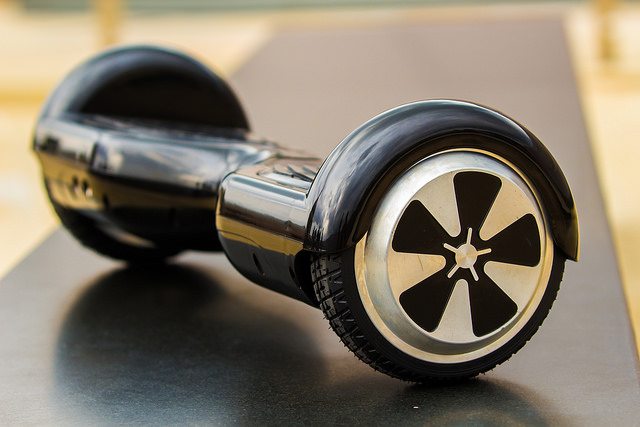 It’s that time of year. If the prospect of our kids being home for one to two weeks isn’t scary enough, we also have to shop. Sure, the holidays are about peace, and goodness, and religion, and all that stuff that we wish life were always about. But it’s also–let’s be honest here–about the stuff.

And what bigger craze is there this year than the hoverboard? What do you do if your kid wants one? Do you give in? I mean, we’re now firmly set in the future of Back to the Future II, and the Hoverboard is officially a reality. And since you can’t take them to see Jaws 19 at the Holomax, can’t you at least make this dream (of yours) come true (for them)?

The easy answer is yes. Absolutely. Here’s the $400 (or $319 plus tax somewhere, I’m sure). Kids, enjoy the future and all its wonders! If that is your choice, good for you. You’re all set. Happy Holidays.

But what if, while the idea of having a hoverboard in your home sounds Totally Tubular to the 80’s kid in you, the adult in you thinks it might be kinda dangerous, expensive, or otherwise a bad idea?

What do you do then?

Option 1: Just Say No
I mean, heck, you’re the parent, right? You decide. They want a pony, you live in an apartment, you say no. Next?

Option 2: Reason With Them
You find some other gift that isn’t quite so cool but that will hopefully keep your kid out of the emergency room, or that won’t sit in the corner of their closets gathering dust alongside their pogo stick, Flip video camera, and Zhu Zhu pet hamster. You explain fads to them, reminding them that while right now, they think that this is what they really want, they’ll forget about it by the time the snow melts enough for them to use it anyhow. You can throw in a lecture on responsible economics too while you’re at it.

Which means you have to decide if you’re okay with your kid buying a hoverboard with her own money, after asking Grandma just to give her cash for Christmas.

Option 3: Have Some Fun
Now, it’s one thing to impose limits on your kids, and to teach them about fiscal responsibility. But if you really want them to learn about life, then you have to mess with them.

There’s an approach in parenting books called natural consequences. As in, if you spill your food, you have to clean it up. Or, if you don’t put away your laundry, then you won’t be able to find your favorite shirt when you want to wear it. Or, if a kid is not listening, then instead of punishing them by taking away their allowance or grounding them, the natural consequence is that you don’t read them a bedtime story (because they’re not listening to you anyhow). You know, things like that.

But to me, the natural consequence of a child wanting a hoverboard is that his/her parents (a.k.a. you) will think they’re watching a live action production of Back to the Future II (as well you should). So, lay down the ground rules, whether you buy your kid the hoverboard or let him buy it with his own money):

1. You must dress like Marty McFly whenever using the hoverboard. Since self-lacing shoes are still only in the prototype phase, maybe some high top sneakers would suffice. And this Marty McFly Jacket is a must. Oh, and if you’re heading to a formal event, then you must wear a double tie.

2. You must recite lines from Back to the Future II. Not just when using the hoverboard, but also in the half hour before and after usage (or whenever possible, your parents will decide). For example, any time anyone says the word “roads,” you are expected to say “Roads? Where we’re going, we don’t need roads.” For a list of quotes from the movie, visit the movie’s IMDB page.

It is up to your parents’ discretion whether they will allow this rule to expand to the other BTTF movies and/or other Michael J. Fox films and/or television shows.

3. You must act as if you are from 1985. Every time you come across technology that did not exist in that year, you must marvel at it, and imagine life without it.

If you agree to abide by these few, rather reasonable guidelines, sign this agreement while your hoverboard batteries charge.

And, as parents, be sure you use the phrase “Great Scott!” whenever possible.

If your kid is going to have a hoverboard, you may as well enjoy it too. After all, you want them to learn that it’s okay to have things that are expensive as long as they enjoy it. That’s what kids are, after all. 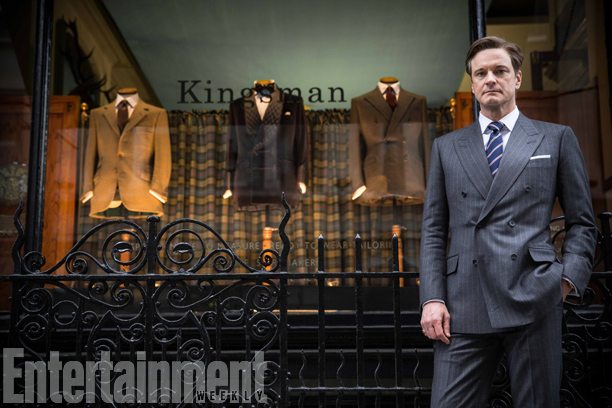 Do Not Emulate The Lifestyle of This Hit Movie! 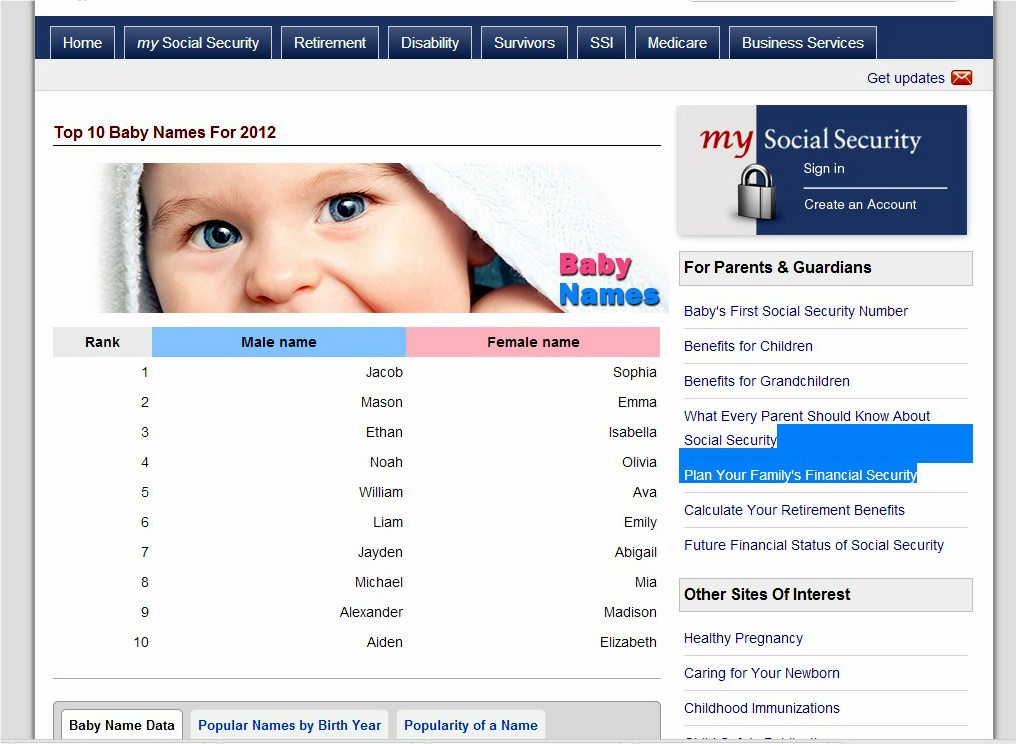 Does Your Name Help Or Hinder? 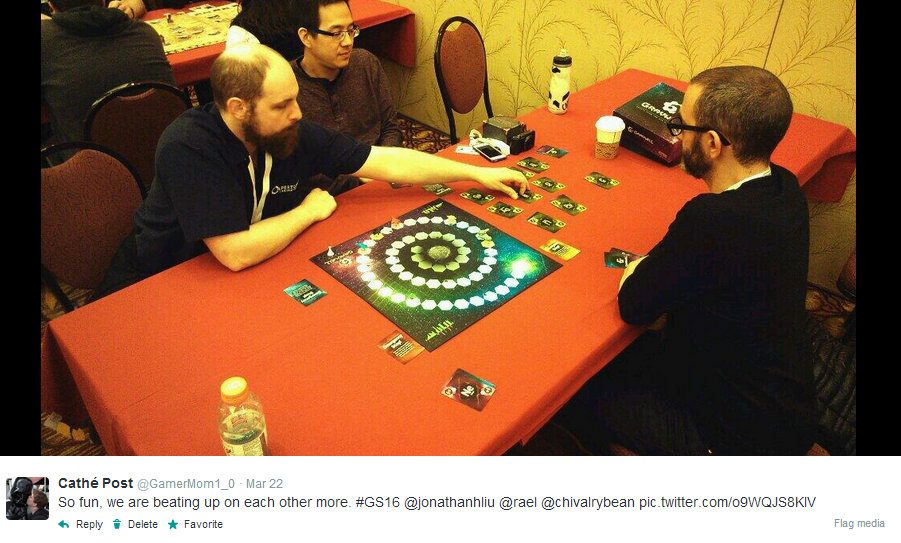 3 thoughts on “So Your Kid Wants a Hoverboard”