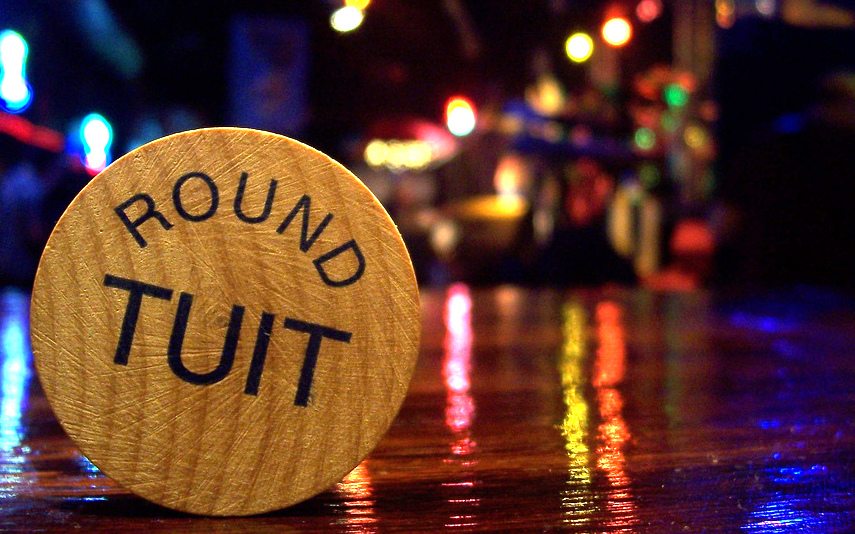 I won’t try to deny it—I do like shopping. I like sales. I like giving presents. It’s fun! And yet, one of the best presents I’ve ever heard of was in a story I heard on a radio show years ago. The woman said that her husband had gathered up all of her watches and had the batteries replaced in them.

I asked the other GeekMoms what sorts of things they’d like for Christmas. Here’s what they said. Feel free to use them for your own gifts, or get inspired to give someone in your family just the right round tuit. 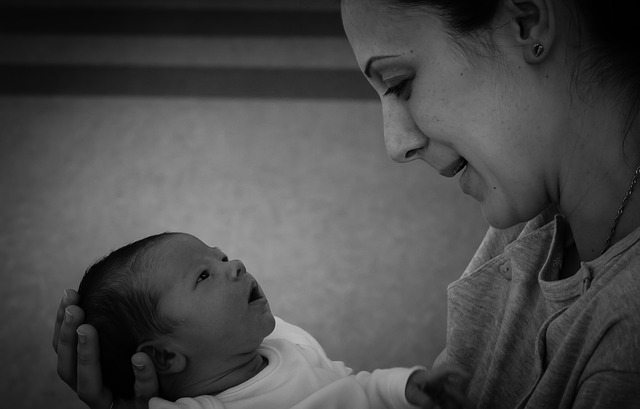 Step Away From My Newborn. Right. Now. 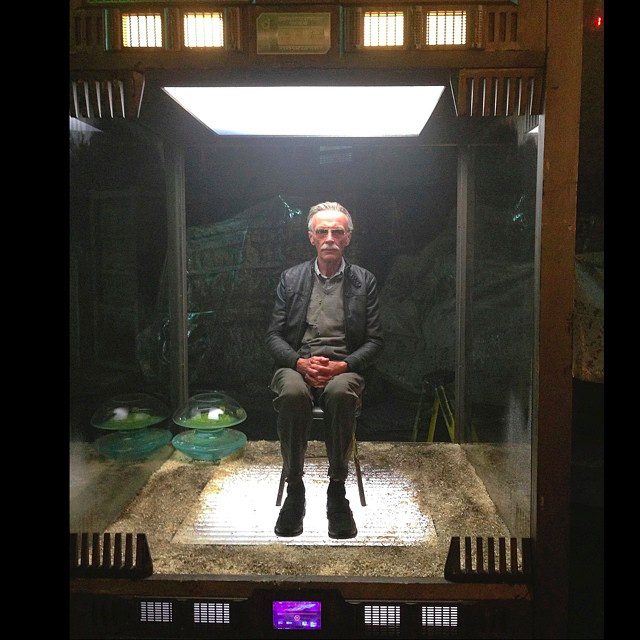 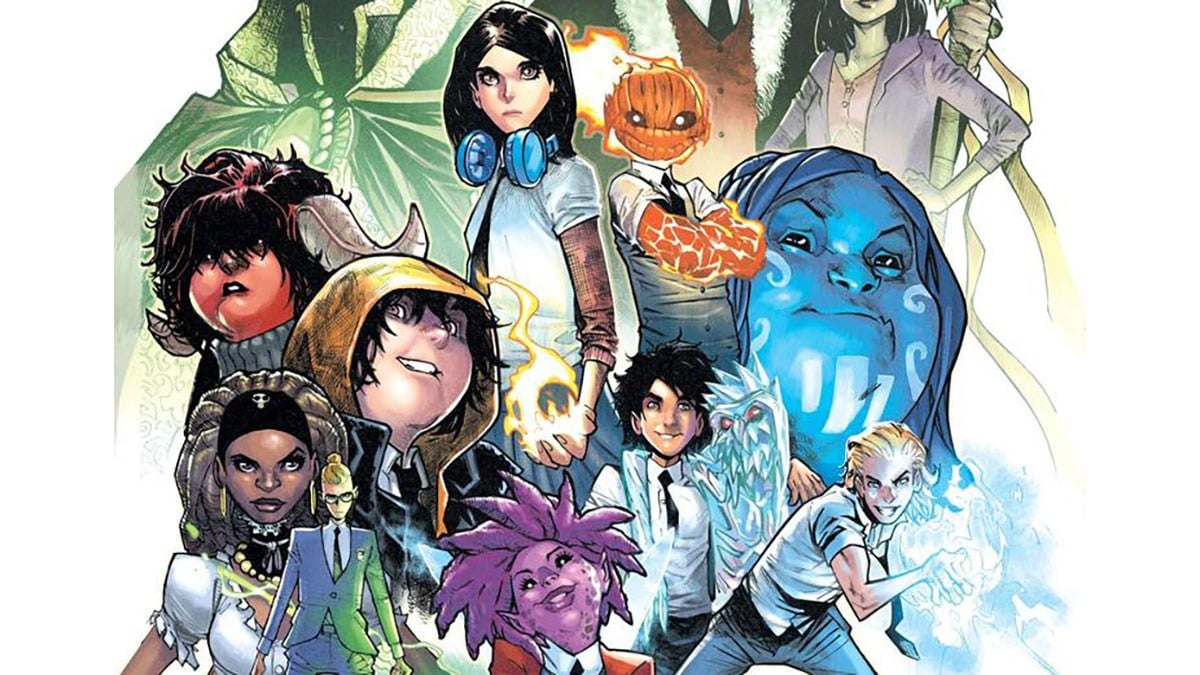 ‘Strange Academy’: This Ain’t No Hogwarts